A South Korean sailor from a fishing vessel freed recently from Somali pirates was found dead in Kenya on Thursday after apparently falling from his hotel room, a foreign ministry official said.

Kim Yong-hyun, 68, one of the 43 crew members of the Keummi 305 released last week after four months in the hands of Somali pirates, died at 2:25 a.m. (local time) after apparently falling from the veranda of his third-floor hotel room, the official said. 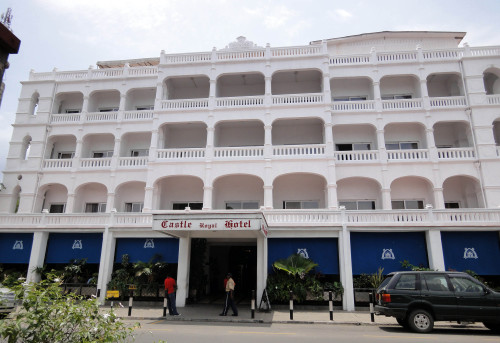 Kim died after apparently falling from the veranda of his third-floor hotel room in Kenya.(Yonhap News)
The third floor of the hotel is equivalent to the fourth floor in South Korean buildings, he said.

A security guard at the hotel heard him falling to the ground, according to the official.

No suicide note was found and his body has been moved to a local hospital, the official said. 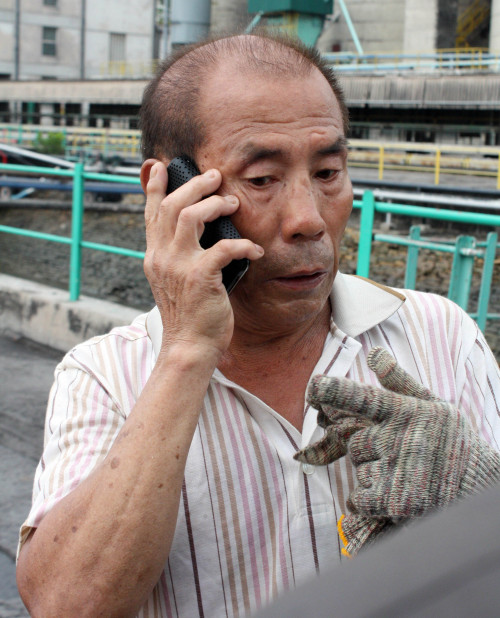 (Kim Yong-hyun, was one of the 43 crew members of the Keummi 305 released last week after four months in the hands of Somali pirates. (Yonhap News)
He also said the Kenyan police are conducting an investigation against a Kenyan who was in Kim's hotel room shortly before he fell to his death, securing a testimony that there was a quarrel between them.

Kim, the trawler's chief engineer, was one of two South Koreans among the Keummi's crew that also included two Chinese and 39 Kenyans. Pirates released the trawler on Wednesday last week, and the vessel entered the Kenyan port of Mombasa on Tuesday.

Kim was released with a bruise on his head, but the injury was not serious enough to receive medical care.

On Wednesday night, Kim had dinner with the ship's South Korean captain, Kim Dae-keun, and his business partner, Kim Jong-kyu, and there was "nothing unusual about" him, the official said.

After arriving in Kenya on Tuesday, Kim Yong-hyun had weighed whether to return to South Korea because he had months of unpaid wages there while the captain asked him to keep working there without returning home.

On Wednesday morning, he told officials that he would remain in Kenya, the official said.

South Korea's embassy in Kenya has local police to conduct a swift and thorough probe into his death.

The government plans to help Kim's family members visit Kenya if they want to do so, and provide other support necessary in holding his funeral and bringing his body home, the official said.
<관련 기사>