A 36-year-old Seoul man has been arrested on charges of distributing over 33,000 files of pornographic materials to Internet cafes nationwide and earning at least 200 million won ($178,000) in illegal profits, police said Monday.

The suspect, identified only by his surname Suh, is accused of having uploaded 33,353 files of sex videos and other pornographic materials to two Web sites since last July and circulated them through local Internet cafes, according to police.

Suh allegedly received up to 200,000 won every month from each Internet cafe for offering the video clips. The owners charged Internet users from 5,000 won to 20,000 won for access to the materials, said police. 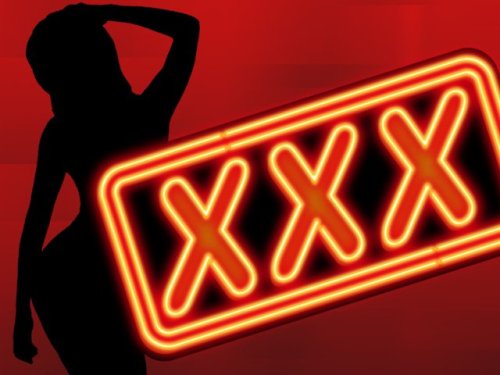 (MCT)
The number of sex video files that Suh has allegedly uploaded is the highest since two uploaders, one of which posted some 26,000 files, were arrested in 2006 and 2008.

Investigators said that Suh set up a server in Japan and used fake bank accounts to avoid police investigation. They added that he squandered the money on gambling.