According to the Los Angeles Times, his personal aide, Daniel Ketchell, confirmed on Friday that Schwarzenegger has signaled through his Twitter account that he will consider Hollywood roles. 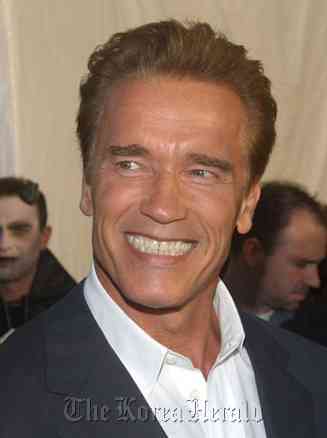 Arnold Schwarzenegger
“Exciting news. My friends at CAA have been asking me for 7 years when they can take offers seriously. Gave them the green light today,” the former governor said.

Except for a cameo role in the 2010 movie “The Expendables,” he did not take any filming roles while governor, having his hands full leading the state from 2003 to 2010.

According to a recent Public Policy Polling, Schwarzenegger’s approval rating drastically fell to 25 percent in January from 79 percent in 2003, according to polls by Gallup.

The former bodybuilder starred in films such as “The Terminator,” “True Lies,” “Kindergarten Cop” and “Twins,” before he took over as California governor in 2003.