Thriller. Directed by Tetsuya Nakashima. Middle school teacher Yoko (Takako Matsu), whose 4-year-old daughter has recently died, tells her class that she believes two of her own students murdered her beloved girl. Though the police have closed the case without pressing charges, Yoko announces that she will punish the two students herself. Yoko’s revenge then begins, which includes forcing the students to drink HIV tainted milk. 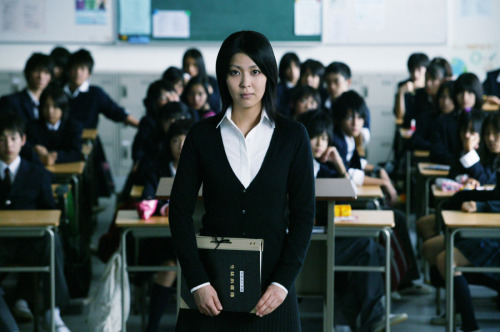 Comedy. Directed by Ivan Reitman. Adam (Ashton Kutcher) was a typical, hormonal 14-year-old when he first made advances on Emma (Natalie Portman) at summer camp ― and got shot down in flames. In the years that followed, however, Adam and Emma continued to cross paths until eventually, they both caved into their animal instincts. Despite many nights of sleeping together, however, Emma makes it clear to Adam that the last thing she wants is a committed relationship. But over time a funny thing happens ― Adam begins to develop feelings for Emma that he never had for any of his countless conquests. 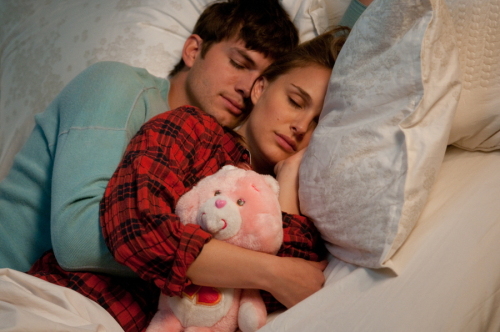 Drama. Directed by Rebecca Miller. Pippa Lee (Robin Wright Penn) is the loving mother of two grown children and the wife of successful publisher Herb (Alan Arkin). Despite the fact that she is 30 years Herb’s junior, Pippa and her husband have never fallen short of things to talk about. She has always enjoyed the hustle and bustle of New York, but after Herb suffers a serious heart attack, Pippa dutifully moves with him to a quaint suburban home in small-town Connecticut. And for a while, at least, she coasts ― enjoying frequent dinner parties with her new friends Sam (Mike Binder) and Sandra (Winona Ryder), and spending quiet nights caring for Herb, who has lately grown increasingly distant. That all starts to change when Chris (Keanu Reeves) comes back to town following a bitter divorce. 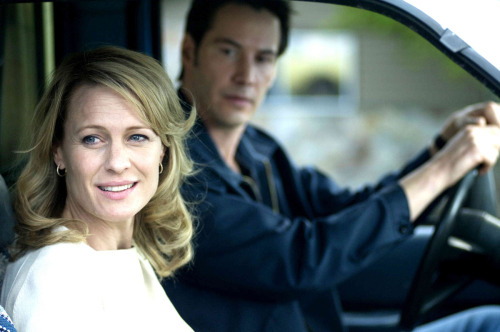 Thriller. Directed by Lee Gyu-man. In 1991 five elementary school boys, aged nine to 13, went missing in Daegu after going out to catch frogs for fun. In spite of massive media coverage and an enormous police search, the boys were nowhere to be seen. It was 2002 when the ashes of the boys were discovered in Waryong Mountain range in Daegu. The case was closed in 2006 as the statute of limitation ran out, and the offender is still unknown. “Aideul” is a cinematic reconstruction of the real-life tragic case, to which many Koreans still have a strong emotional attachment. 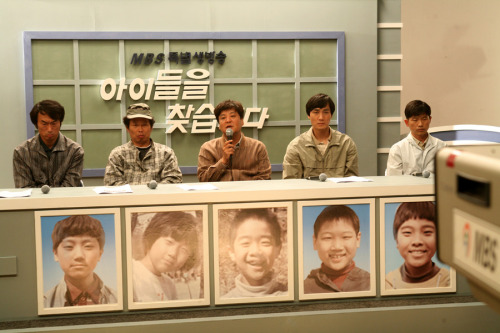 Drama. Directed by Min Yong-geun. 23-year-old Hye-hwa (Yoo Da-in), who works for abused and abandoned animals, one day receives an unexpected visit from her ex-boyfriend Han-soo (Yoo Yeon-seok). The two used to date while attending high school together. But when Hye-hwa became pregnant with his baby, Han-soo left town leaving no possibility for contact. Hye-hwa, who still suffers from the experience, refuses to listen to what Han-soo has to say. But she cannot help feeling overwhelmed when Han-soo tells her their baby, whom she thought had died after being born, in fact had been adopted by an unknown couple. 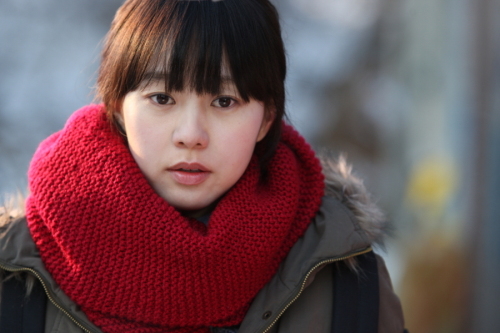