The hotels’ gift items are indeed pricier than those of department stores. However, a little luxury in the quality of products and wrapping services makes a big difference, according to Julie Shim, a marketing manager in Seoul.

Shim, 32, spent 300,000 won ($268) a few years ago to buy a wine set at the Shilla Seoul for the CEO of her previous company ― a way of thanking him for being a nice boss to her and hopefully to receive more generous incentives in the new year.

“I wanted to give him something special. I could trust the hotel because such items are selected by the sommeliers themselves,” Shim told The Korea Herald.

“He thanked me and said I always more than met his expectations.”

Hotels’ wrapping services are more delicate and sophisticated than those of department stores. But it would be better to give the present directly to the person rather than ask for delivery because the wrappings are too pretty to let a stranger hand over your special gift, she said.

According to Han Mi-sun, spokesperson of Imperial Palace Hotel, the main target of the hotel’s Lunar New Year gifts is the hotel club members who are more familiar with quality services.

Several top-rated hotels in Seoul have prepared unique Lunar New Year gifts that are not available in other hotels.

Imperial Palace Hotel offers a set of Korean traditional foods, necessary to prepare an ancestral table for the memorial services during the Lunar New Year family gatherings. The hotel’s Korean food chef prepares the foods and wraps them before families place them directly on the table. The price ranges from 650,000 won to 750,000 won. During Jan. 28-29 and Jan. 31-Feb.1, hotel staffs will deliver the set to the door of the purchaser, the hotel said. 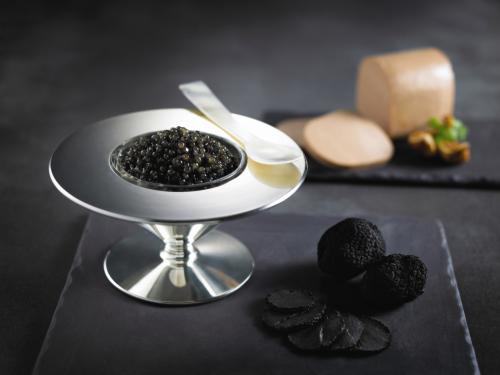 Wine demand is higher in the New Year’s season than during fall’s Chuseok festival and the wine sales at the Westin Chosun Seoul has been increasing 10 percent during each in New Year’s season, according to Kim Ju-yong, sommelier at the hotel’s Vecchia e Nuovo, Italian restaurant.

At top-rated hotels, wine sets are mostly offered at between 160,000 won and 700,000 won with recommendations by either head chefs or sommeliers.

Those who are on the hunt for good wine gifts should check out the Grand Hyatt Seoul’s “Grand Wine Sale,” which offers up to 60 percent discount on best-selling premium wines from Jan. 24 to Jan. 27 only. 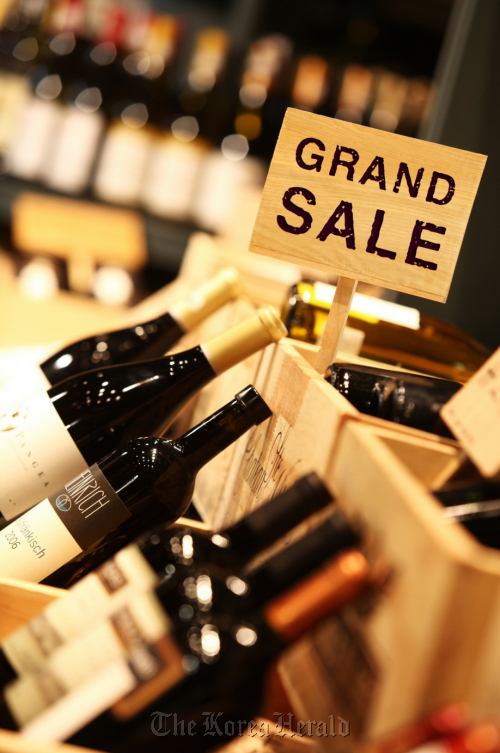