The survey found that 35.6 percent of the women questioned fear suffering sexual violence, an increase from 28.1 percent in a 2007 survey.

All of these figures represented increases from those in the 2006 survey, indicating that sexual violence has been on the increase in the country in recent years. In 2006, 2.2 women per 1,000 were raped or suffered a rape attempt. 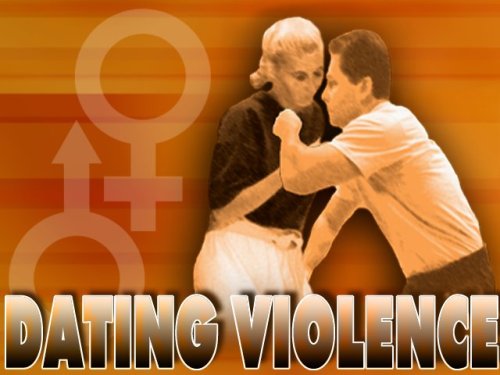 The Ministry of Gender Equality and Family released the result of the survey conducted on 1,583 women and 617 men across the country from May to December. All of those questioned were aged 19 or older.

The survey also showed that in 2009, 24.2 women per 1,000 suffered sexual harassment while 271.1 received obscene telephone calls.

“The number of sexual violence cases has actually increased. But the number of women who are willing to respond to such a survey also increased as the perception that they are not to be blamed for the sexual violence has spread recently,” a ministry official said, refusing to be named.

The percentage of women who reported their cases to the police after they were raped or suffered a rape attempt, increased to 12.3 percent in 2009 from 7.1 percent in 2006.

According to a separate survey conducted on 3,800 households, the percentage of couples younger than 65 who suffered spousal violence such as physical, emotional and economic violence, and sexual abuse, was 53.8, an increase from 40.3 percent recorded in a 2006 survey.