Jeon was in severe need of platelets -- a component of blood that halts bleeding -- at least 2 doses a day.

But Jeon Yoo-woon’s blood was B negative; Rhesus negative is extremely rare among the Korean population, which made finding donors that matched Jeon’s very difficult.

Hospitals, aware of the rarity of Rhesus negative blood, usually inform loved ones that it would be a good idea to search for donors on their own.

“The most frustrating thing was that I had to find donors myself. That should be the government’s job,” said the 44-year-old father.

“To find someone who could donate blood to my son was a kind of war,” he said.

According to John, when he asked the Korea Red Cross for help, they turned him to an online community, where people post for their Rh negative blood needs.

Not receiving enough blood, John decided to reach out to the expat community, where up to 18 percent of the population could have Rh negative blood depending on their descent, with the help of Marie Evelyn Frenette.

More than 100 foreign nationals responded to John’s distress call. In the end, only five or six of them could actually donate their blood. Jeon was frustrated with foreign donors being dropped before they were even tested. 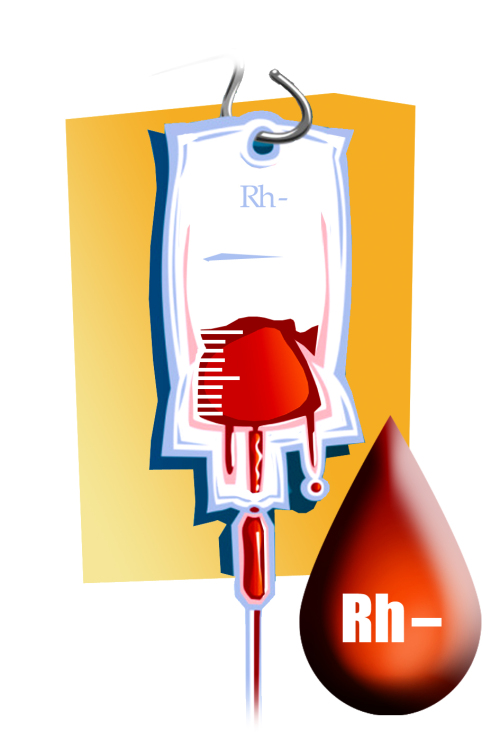 Illustration by Han Chang-duck
Over the course of 35 days, Jeon needed 70 platelets donations to keep up his count. He received 30.

His son died on the evening of April 20, after complications that started in the morning. According to medical records, on April 5, Jeon’s platelet count numbered 5,000. The normal level of platelets can range from 150,000 to 400,000 per milliliter of blood.

“Because I had to constantly seek for donors, I was unable to be by my son’s side,” said John, fighting back tears.

“We didn’t know that he would go so suddenly. If I knew that would have happened, I would have just stayed by his side.”

Realizing that without government support, cases like his son would only reoccur, he set out on a mission.

“I felt that it was a kind of homework that my son gave me. To enhance the blood connection systems, blood donation systems.

This story overtook the media, prompting news, investigative shows and popular expat blogs to call for a change in the system.

But for those of Asian descent, rhesus negative blood is rare.

According to the Red Cross, for every 1,000 Koreans, there are only three who have rhesus negative blood types.

And like Jeon’s case, this has caused problems for those, foreign and Korean, who find themselves in need of rare blood types.

As with any other country, the Korean eligibility requirements for donating are strict and this makes sense due to the sensitivity of the matter.

Most people who have resided in Europe for at least five years since 1980 are barred from donating blood, especially those nations where variant Creutzfeld-Jacob Disease commonly known as mad cow disease exists. This includes those from the U.K., France and Germany, among other countries.

“Why not? Yes, if it was possible,” responds John when asked if he and his son would have considered receiving blood from restricted European countries. 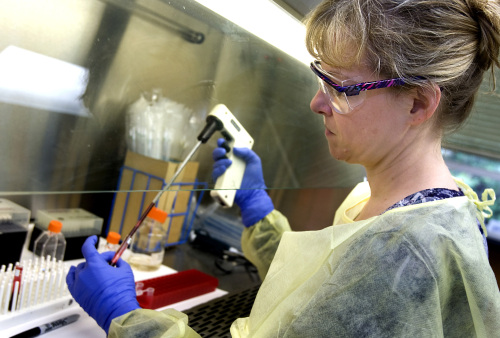 
In 2009, there were more than 8,127 registered foreigners from the aforementioned European countries. An average 16 percent of those potentially have rhesus negative blood, which means 1,600 could have been donors of rare blood in Korea.

The Korea Red Cross only allows platelets to be donated once every two weeks.

However, since our body replaces platelets within 24 hours of donation, some donation clinics in the U.S. allow for platelet donors to come back as early as 48 hours for another donation.

Sarah Crouch, an expat who responded to John’s call, was surprised to find that she had to wait two weeks till she could come back and donate again.

“In North Carolina, I could have come back every three days,” said the teacher in Korea.

The Ministry of Health and Welfare and the Korea Red Cross responded to John’s story, and have developed measures to be put in place as early as next February, “We plan on creating a database of people who can donate rare blood types. There are 17,000 people with rare blood types who have donated blood, so we plan to obtain consents and make a database,” said a ministry official.

“Up until now, when someone needed rare blood, they had to contact a volunteer community, where members would be alerted to donate blood. Once implemented, the Korea Red Cross will assume the responsibility of contacting people,” he said.

However the government doesn’t plan to connect with the expat community.

“With the expansion of our pool, we believe that there will be no need to seek the help of foreigners,” said the official.

When a fellow expat needed blood, Crouch stepped up again, but found a rude surprise.

“The head of the donation center that day said that there was a rule that only Koreans could donate. I knew that wasn’t true, because I had just helped edit the Korean/English blood procedure manual,” said Crouch.

When asked about the situation, an unnamed official at the Korea Red Cross said the employee was most likely new, or was unaware of the regulations.

“If a foreigner can speak Korean or is accompanied by a third-party translator, we are more than willing to accept their donations,” said an official.

Japan also has a similar blood type distribution in the country. But Japan realized the need for measures by the state early and implemented an effective system, nearly seven years ago.

One can view that the Korea Red Cross and the Ministry of Health and Welfare responded swiftly to John’s call. Putting to rest the last homework his son gave him.

But if the Korea Red Cross and the government took the initiative, maybe John wouldn’t have any homework.