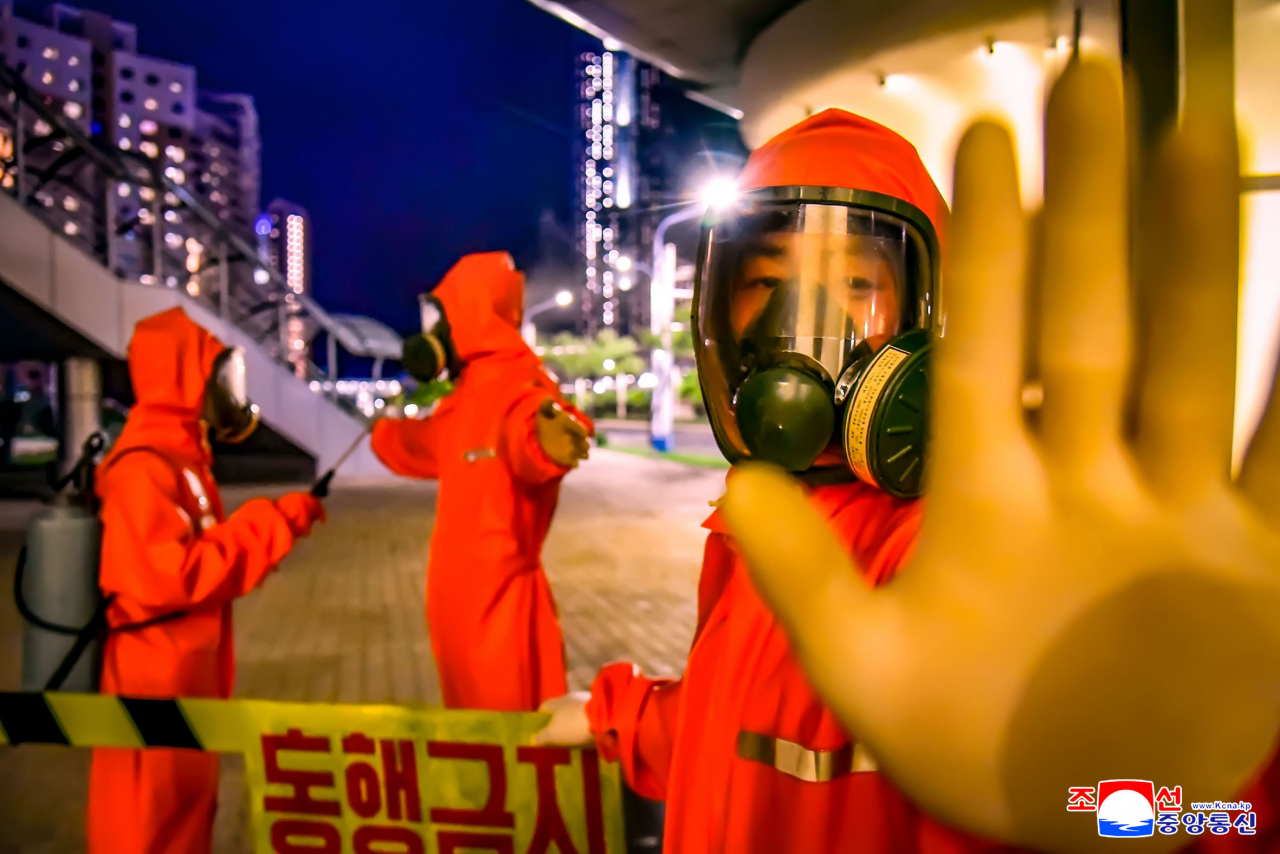 North Korea's main newspaper on Saturday lauded the country's "victory" over the coronavirus pandemic as its greatest achievement for this year amid ongoing efforts to highlight the leadership of Kim Jong-un.

The Rodong Sinmun, an organ of the ruling Workers' Party, praised Kim's guidance in presenting "timely and scientific" quarantine policies and effectively controlling the COVID-19 pandemic.

"With great foresight and strong determination, he built up the country's quarantine barriers by taking preemptive and strict measures since the first outbreak of the malicious virus," the paper said.

The paper also carried an article the previous day highlighting the North's antivirus efforts in an apparent call for loyalty to the leader.

In August, Kim declared victory over COVID-19 and ordered the lifting of Pyongyang's "maximum emergency anti-epidemic" measures, claiming an end to the pandemic three months after announcing its first case. (Yonhap)