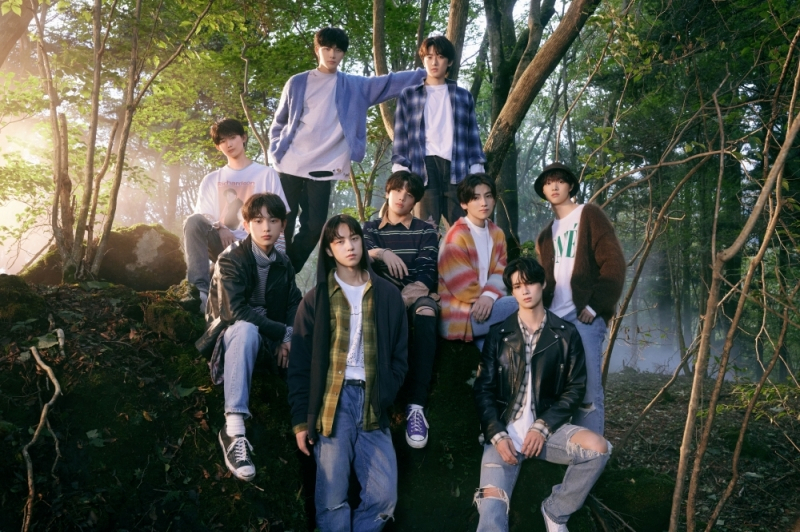 &Team made its official debut on Wednesday with its first album "First Howling: Me." According to Hybe, Bang Si-hyuk, the company's executive producer and founder, took the helm of the album's production.

The nine-piece multinational group consists of seven Japanese nationals, one Korean and one Taiwanese who were selected through TV survival shows "I-Land" and "&Audition - The Howling." Members K, Nicholas, EJ and Taki competed in "I-Land," a 2020 program co-organized by local broadcast channel Mnet and Hybe. Fuma, Yuma, Jo, Harua and Maki were later chosen through "&Audition - The Howling," a Nippon TV program co-produced by the channel, Hybe Labels Japan and Hulu Japan, which aired this year.

On Nov. 22, the group pre-released "Under the Skin," the lead single fronting its debut album. The emo punk and hip-hop mix sings of the group's start, which is marked by a howling that awakens the boys and brings them together as a team.

The song entered Japan's biggest music streaming service Line Music's weekly Top 10 song chart at No. 7 and its music video at No. 3 upon release, heralding the group's grand debut. The song's music video also topped Line Music's Top 100 in two hours of release and racked up 4 million views in a week.

The album also includes three B-side tracks, "Scent of You," "Buzz Love" and "The Final Countdown (&Team ver.)," the last of which had been the main theme music on "&Audition - The Howling." 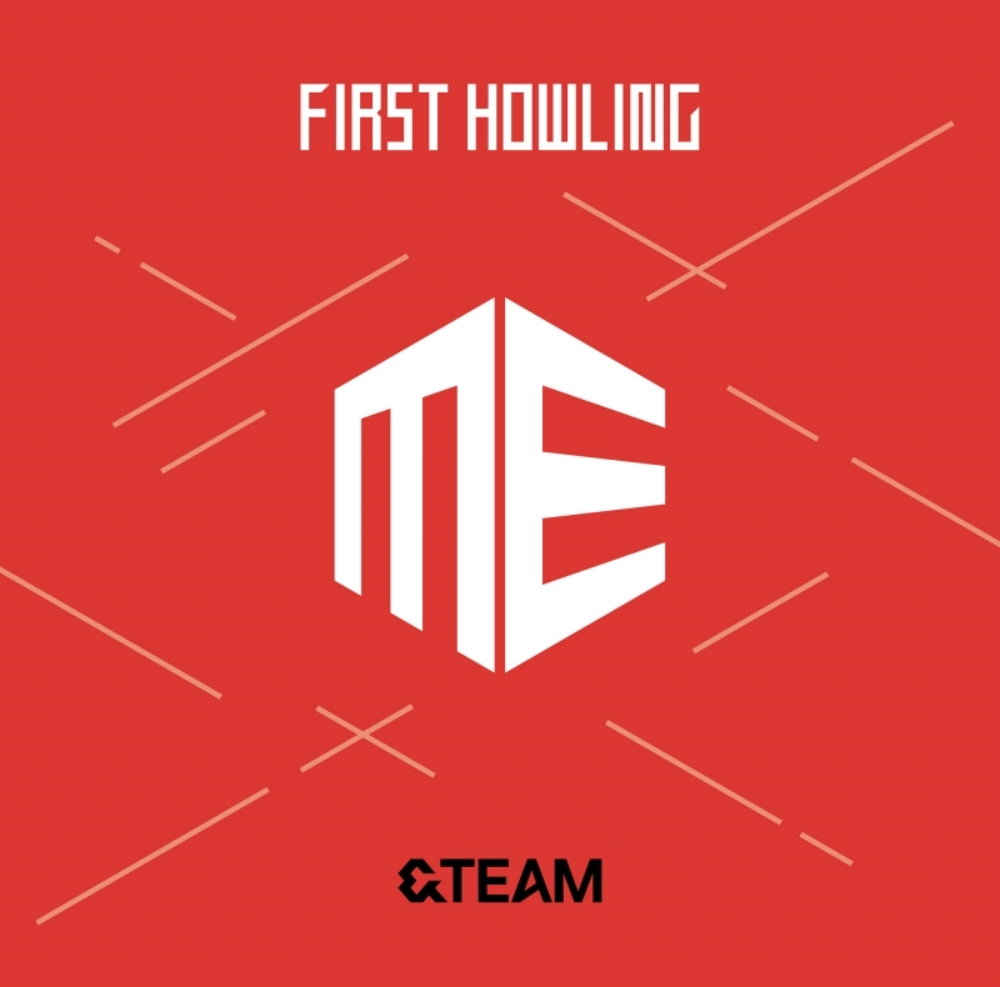 &Team marked its global presence upon debut. According to Hybe, the group's debut album topped the iTunes top album chart in Japan within few hours of release, and as of 2 p.m. on Wednesday, has swept No.1 on the chart in 22 regions.

On Saturday, &Team featured on Nippon TV's "Best Artist 2022" and performed "Under the Skin" for the first time in front of the public. &Team starred on the show along with label-mates Seventeen and Le Sserafim, making a rare appearance on the popular music show as a rookie group ahead of its debut, Hybe said.

&Team is set to meet Japanese fans on Thursday in its debut showcase event at the Tokyo Metropolitan Gymnasium. Hybe expected around 10,000 local fans to attend. The event is scheduled to be livestreamed globally via Hybe Labels' official YouTube channel starting at 8:25 p.m.