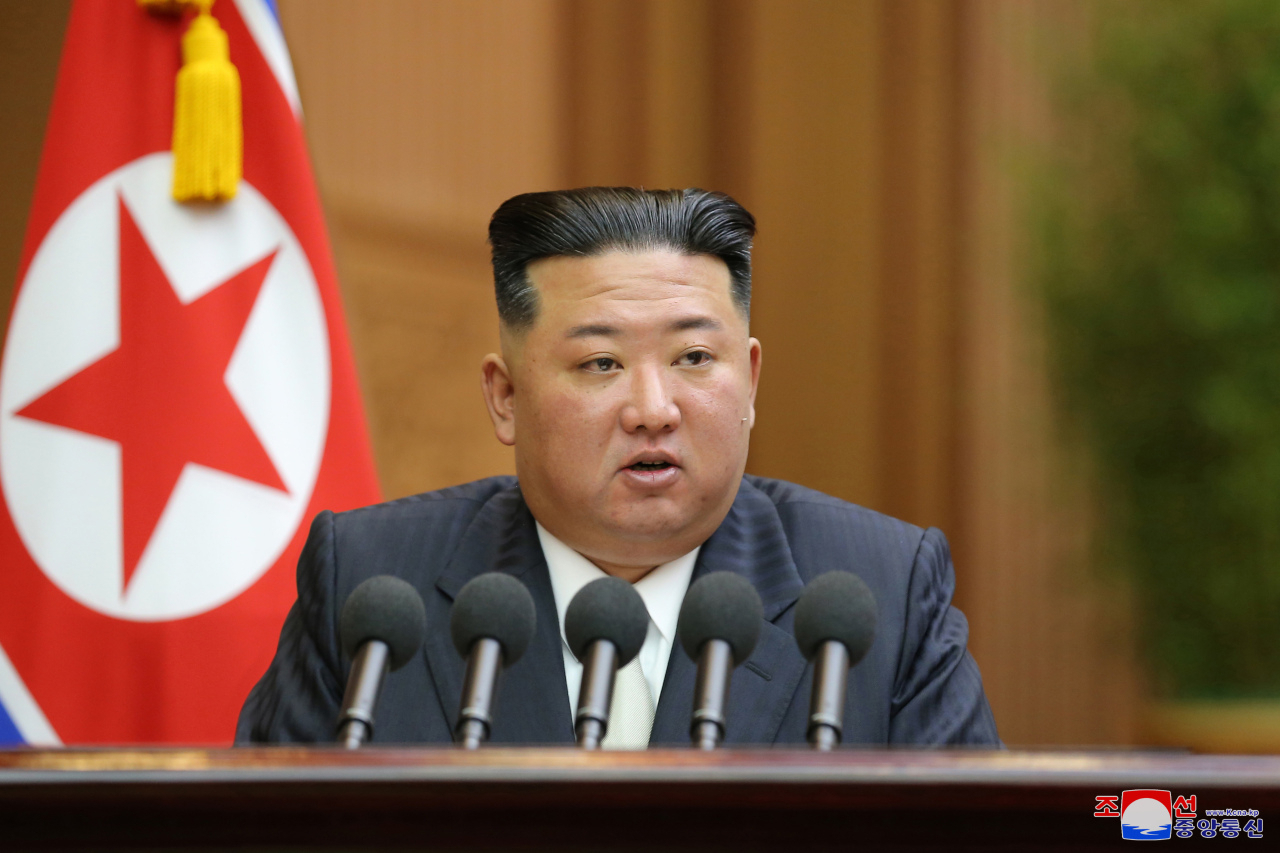 North Korea plans to convene a meeting of its rubber-stamp parliament in Pyongyang in January to discuss next year's tasks and budget issues, according to its state media Wednesday.

The standing committee of the Supreme People's Assembly held a meeting Tuesday and decided to hold the 8th session of the 14th SPA on Jan. 17, the official Korean Central News Agency said.

The session is mainly intended to discuss issues related to tasks for 2023, state budget issues and organizational matters, it added.

Other agenda items include the issue of adopting a law on the protection of Pyongyang dialect and matters over the work of the central prosecution office. The discussion of such issues appears aimed at tightening state control over the inflows of outside culture and information.

The SPA is the highest organ of state power under the North's constitution, but it actually rubber-stamps decisions by the ruling Workers' Party of Korea.

North Korea also plans to hold a key party meeting late this month to review this year's achievements and discuss policy projects for next year, decisions of which and related budgets are expected to be approved in the SPA meeting in January.

The North's legislature used to hold a plenary session in April to discuss issues of state budget and cabinet reshuffle. In recent years, however, it convened such meetings twice per year, including those held in February and September this year.

At the September SPA session, North Korean leader Kim Jong-un publicly announced the legalization of nuclear weapons, as the SPA approved a new law that allows for a preemptive nuclear strike.

Among issues discussed was the adoption of a law on public catering, a move designed to meet people's demand for food and develop culinary skills, the KCNA said. (Yonhap)