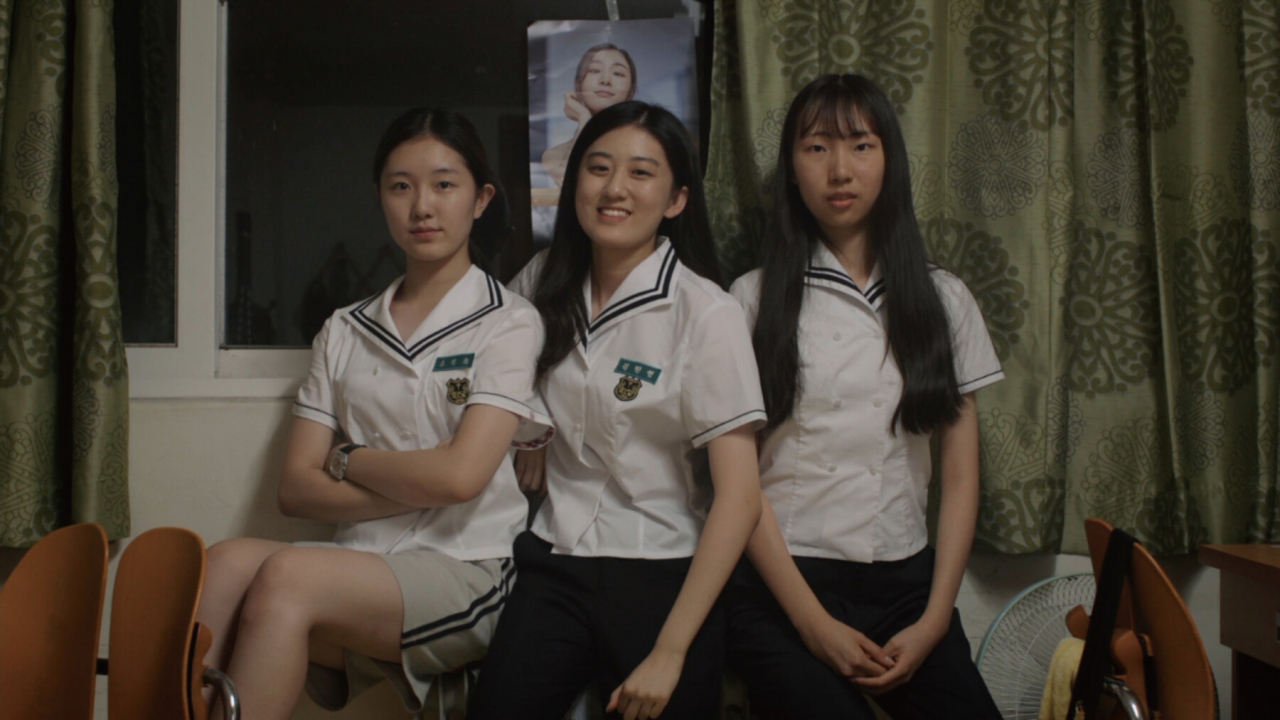 The fourth annual Jongno Culture Diversity Film Festival will kick off Thursday to share the meaning and value of diversity through film, according to the Jongno Foundation for Arts & Culture on Monday.

Established in 2019, the annual event will take place Dec. 8-20 at Emu Arts Space in Jongno under the slogan “Stories of Yours, Mine and Ours.”

Eight films designated as "films of the year" by the foundation that look into diversity on the topics of generation, era, relationships and differences will be screened.

The foundation will also introduce films by two directors picked as creators of the year: Park Chan-wook and Ryusuke Hamaguchi.

“Director Park sharply depicts various aspects of South Korean society with a sense of humor, while director Hamaguchi’s films, such as 'Drive My Car,' are really human-centered,” the foundation said.

The eight films are: “Licorice Pizza,” “Memoria,” “Belfast,” “Kim Min-young of the Report Card,” “Soup and Ideology,” “The August Virgin,” “C’mon C’mon,” “Full Time,” “Decision to Leave” from Park and Hamaguchi's “Wheel of Fortune and Fantasy."

During the 13-day festival, related programs such as cinema talks, meetings with the audience and master classes will be held to discuss in-depth cultural diversity.

On Saturday, film critic Jung Woo-sung will review “Memoria” by Thai independent film director Apichatpong Weerasethakul with the theme of a contradictory ensemble of harmony and mismatch.

The next day, cinematographer Park Hong-yeol will share his insights on filming aesthetics in “In between hand-held and steady-shot,” based on the 2021 movie “Full Time.”

Independent movie directors Lee Jae-eun and Lim Ji-sun of “Kim Min-young of the Report Card” will meet with the audience on Dec. 16. The movie was released in September, telling the stories of three girls and their friendship at the age of 20, as they go on separate paths after graduating high school and as they gradually grow apart.

On Dec. 17, Japan-born Korean film director Yang Yong-hi of “Soup and Ideology” will share her theory of filmmaking in a talk titled “Family and Modern History.”

On the last day of the festival, film critic Jung Sung-il will conduct a cinema talk on the movie “The August Virgin.”

Tickets are free and available via the Jongno Foundation for Arts & Culture website and blog.