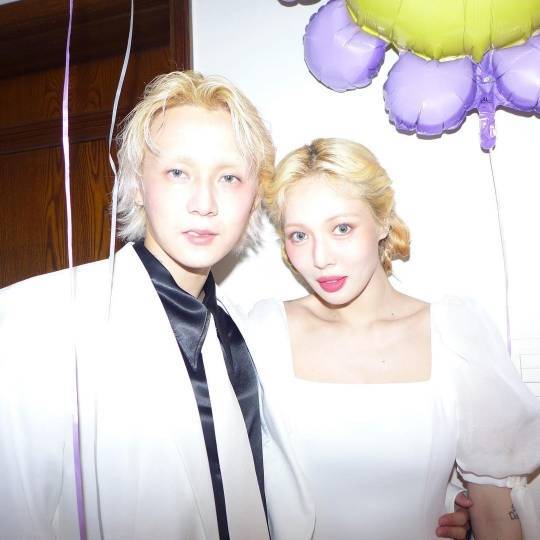 HyunA and Dawn have decided to go their separate ways after dating for six years.

HyunA broke the news to her fans via Instagram.

“We decided to remain as good friends and colleagues from now on,” she said, thanking fans for supporting them. Dawn “liked” the post.

The two started dating in 2016 and went public with their relationship in 2018. HyunA debuted as a member of Wonder Girls in 2007 and after a brief stint as part of 4Minute, went solo. Dawn was a member of Pentagon.

The two later signed with P Nation, the management company headed by Psy, and dropped an album in September as a duet. Their contracts with the firm expired in August.

The couple had gotten engaged in April. In an Instagram post, Dawn uploaded images of a ring with the caption, “Marry Me." HyunA replied on her own post, saying, “Of course, it’s a Yes.” 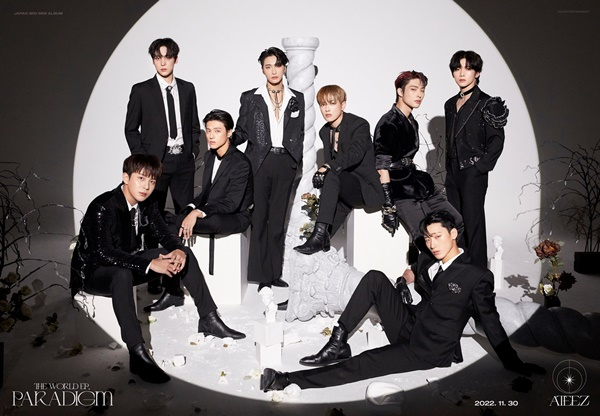 “The World Ep. Paradigm” was released on Wednesday and headed straight to the top of the chart, with the sales tripling that of its first Japanese EP “Treasure Ep. Map To Answer.” The new EP also was No. 1 on Tower Records’ daily sales chart.

The album consists of six tracks including the main track “Paradigm” and the Japanese-language version of “Cyberpunk” and “New World.”

The eight members will hold concerts in Chiba, Japan, on Dec. 11-12, carrying on its international tour "Break The Wall." They toured the US and Canada last month, performing in eight cities in the region. 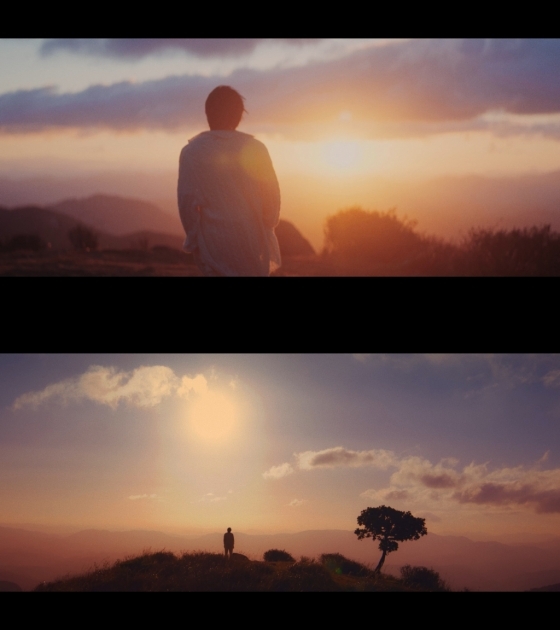 RM of BTS uploaded a trailer video on Thursday of the lead track from his upcoming solo album.

The 50-second video clip shows him with his back to the camera strolling on a field. After the sounds of firecrackers subside, he appears standing on a hill. Part of the melody from the song “Wild Flower” also was included at the end, giving a taste of the album “Indigo.”

The title track will feature Youjeen of Cherry Filter.

Expectations for his first solo album boosted his solo song, “Bicycle,” to the top of iTunes' top songs chart in 26 regions, according to label Big Hit Music on Wednesday. The song was released through SoundCloud in June last year and was officially published on Tuesday.

“Indigo” will be fully unveiled on Dec. 2. 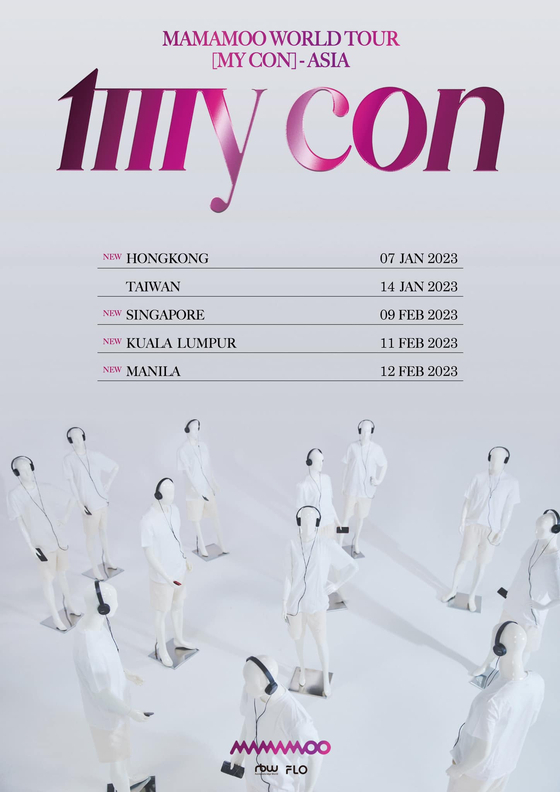 Tickets for the group’s Taiwan and Singapore concerts were all sold out upon release. The quartet held concerts in Seoul on Nov. 18-20 and in Chiba, Japan, on Nov. 26-27. It is set to go live in Hong Kong and Taiwan in January and in Singapore, Kuala Lumpur and Manila in February.