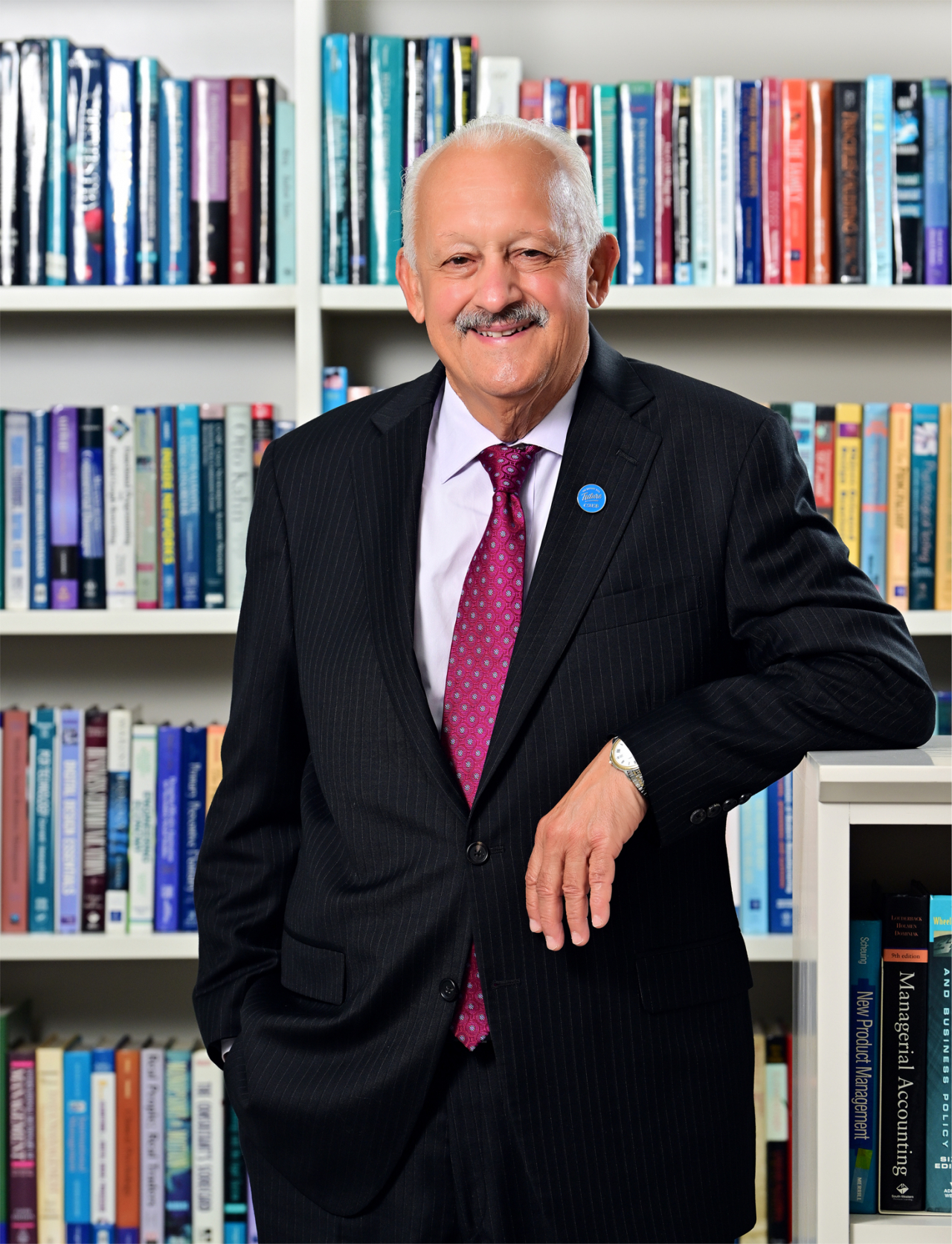 With the COVID-19 reaching an endemic stage, the time is ripe for education institutions between South Korea and the US to reconnect in terms of student exchanges, Tomás Morales, the President of California State University, San Bernardino, said during his visit to Seoul on Saturday.

“The exchange programs between CSUSB and Korean Universities are rooted in the relationship between the United States and Korea,” said Morales. “I believe a post-pandemic world will see an increase in international student exchanges.”

The CSUSB is a university included in the Cal State system, which is made up of 23 universities which confer bachelors, masters and limited applied doctoral degrees.

US universities are facing is a decline in the number of students, due to demographic changes, but also COVID-19.

"The declining birthrate in the United States has contributed to the enrollment challenges particularly in the Northeast and Midwest parts of the country," he said.

“The pandemic has also impacted the enrollment at institutions throughout the United States. ... The COVID-19 has limited the ability of students to travel between countries, because of fear of contacting the virus."

However, he said the positive side of the pandemic was that it introduced innovative ways teaching including online and hybrid courses.

Currently, there are about 60 Korean students at the CSUSB campus and about 100 alumni are in Korea, according to Morales. He stressed the diversity of the university saying, “our university has more than 100,000 alumni living in the United States and around the world. We have about 100 alumni in Korea, 97 in Taiwan, 77 in Japan, 77 in China and 42 in Thailand.”

Morales said that CSUSB was encouraging its domestic students to consider South Korea as a study abroad destination and vice versa. About the issue of racism in American Universities, which students might worry about before deciding on studying abroad, Morales said universities should be more intentional in addressing diversity and inclusion.

“They should offer courses, co-curricular programming, and community services opportunities that teach the cultural and historical differences of it students, faculty and staff,” he said.