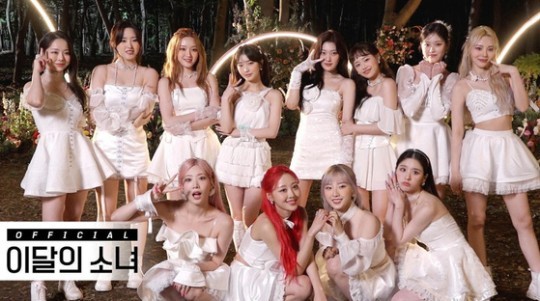 Chuu of Loona became the focus of a battle over the truth, as her agency Blockberry Creative announced Friday that she had been fired for abusing staff.

Chuu has stayed mum as of late Monday, but her manager told media they are assessing the situation and will release an official statement soon. There have already been voices from some staff members that have contradicted the company’s allegations.

Chuu's bandmate Hyunjin took her side as well, telling fans to offer their support and love Chuu while chatting with them via a platform for fans on Saturday.

The management company released a statement Monday insisting it was only trying to explain what is going on to fans and seeking understanding, not attempting to expose the band member. If Chuu and the alleged victim agree, Blockberry Creative is ready to unveil everything the media demands, the firm said.

Some fans asserted that Chuu knew she would be kicked out. She told fans not to be surprised should certain reports come out in the near future during an online fan meeting last month, they said.

Meanwhile, nine other members of the 12-piece act -- barring Hyunjin and ViVi -- recently applied for injunction to their exclusive contract with Blockberry Creative, according to a local media report later Monday.

The company denied the report.

Chuu also took action in December last year and won a partial injunction that allowed her to carry with individual activities. 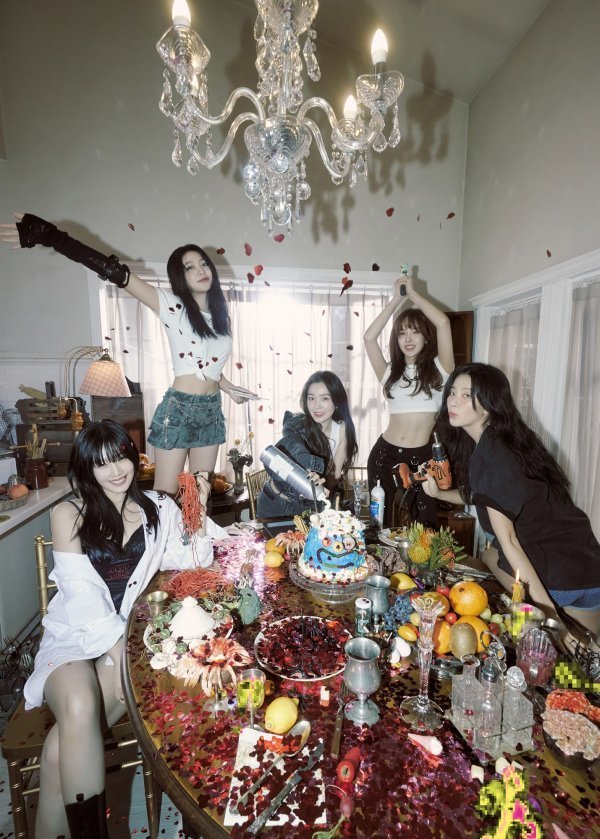 The new EP from Red Velvet sold over 710,000 units in preorders, according to SM Entertainment on Monday.

“The ReVe Festival 2022 -- Birthday” is the second installment in the series. It consists of five tracks, including the main track “Birthday” that incorporates parts from George Gershwin’s “Rhapsody in Blue.”

“We were so surprised” to hear the news, said Joy, thanking fans on behalf of the group. The preorders mark a record for the quintet, surpassing “The ReVe Festival 2022 -- Feel My Rhythm” in March, which sold more than 510,000 preorders. “Feel My Rhythm” was No. 1 on iTunes top albums chart in 41 regions as well as a series of music charts at home.

Super Junior to release 2nd half of 11th EP 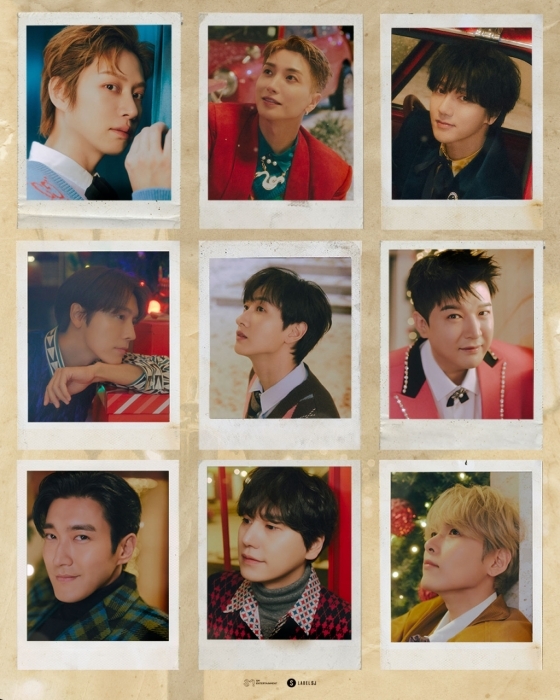 Super Junior will bring out the second volume of its 11th studio album on Dec. 15, according to agency Label SJ on Monday.

The band uploaded a teaser image for “The Road: Celebration” showing the veteran idols smiling warmly for the camera in a setting fit for Christmas. The LP is a follow-up to the first installment, “The Road: Keep On Going,” which came out in July. The album topped iTunes top albums chart in 26 regions.

The nine bandmates hosted concerts in Taiwan last week after performing in Hong Kong the previous weekend. The concerts are part of its ongoing “Super Show 9” international tour. Earlier this week, the group announced it is adding Japan to the itinerary. The band will hit the stage in Saitama, Japan on March 18 and 19.