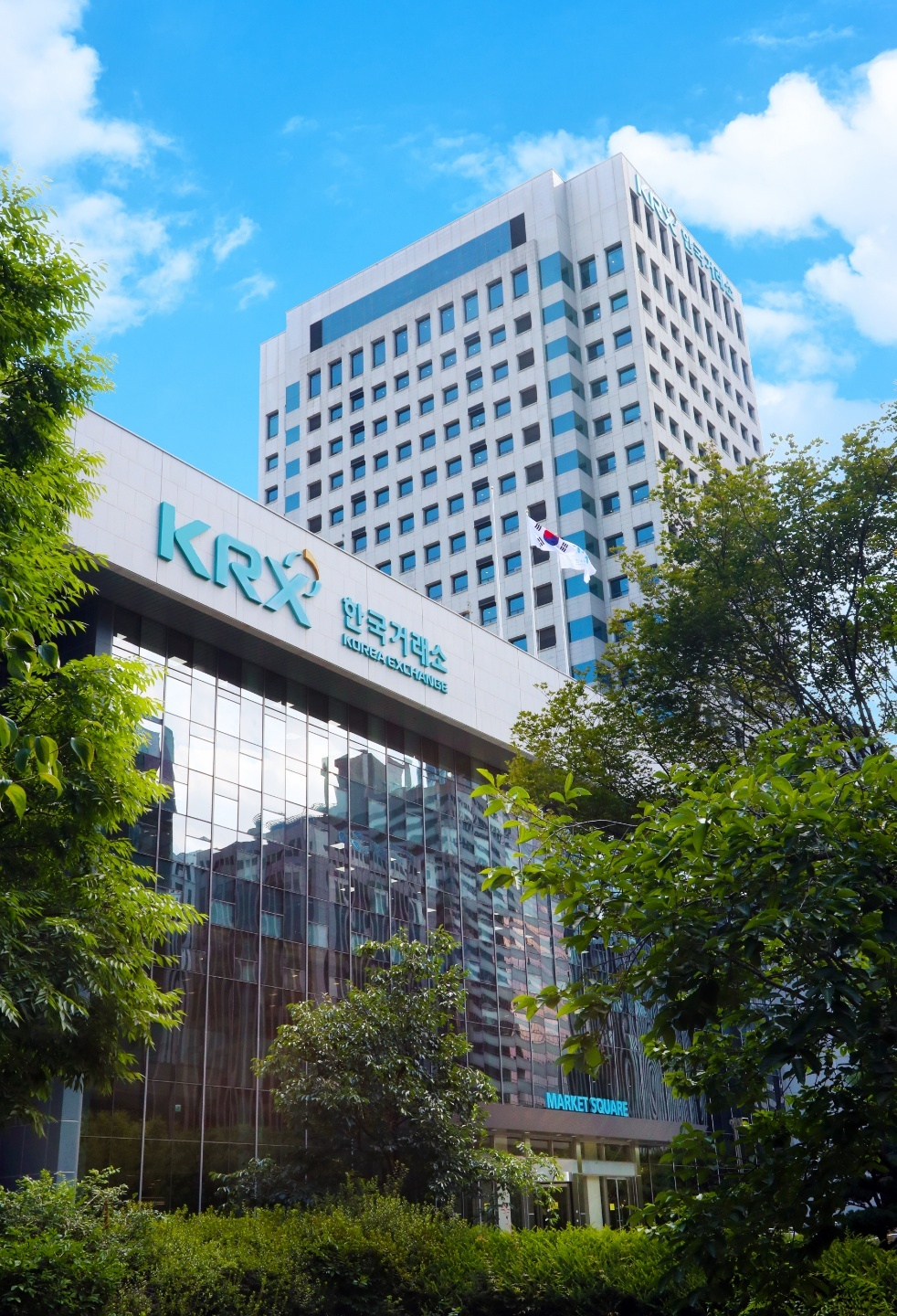 The latest probe by the Korea Exchange into alleged market manipulation by two foreign investment banks in South Korea is creating friction between the bourse operator and global investment banks, amid Seoul’s push for recognition in the Morgan Stanley Capital International developed market index.

According to sources Wednesday, the KRX is looking to fine the Seoul offices of Morgan Stanley and CLSA, a Hong Kong-based investment bank, for having failed to warn investors in advance when a rebalancing in the MSCI emerging market index prompted market volatility.

But the reshuffle takes place annually, so it is not an irregularity that warrants a sanction, according to the Asia Securities Industry & Financial Markets Association, which has filed an official complaint with the KRX.

Stocks are added or removed from the index twice a year to account for changes in the market, with stock price fluctuations usually taking place around the event.

The association says the group, which represents investment banks and asset managers, would discuss the matter with index provider MSCI.

The KRX also found the banks’ use of a single account to buy and sell a specific stock as irregular, but the group contends a local rule requires doing it that way, saying all transactions were in line with the guidelines the KRX maintains for foreign traders.

Every activity that the bourse operator has found to be potentially in violation of regulations is well within usual market practices, and considering them otherwise could stoke investor worries, according to the group.

“We’re aware of what the group is trying to say. But at this point nothing is decided, including how severe the penalties would be. Everything is under review,” a senior KRX official said, declining to elaborate, citing policy.

The dispute is the latest obstacle on Seoul’s 14-year drive to get MSCI’s highest recognition, because any punitive action by the KRX could convince skeptics that Korea is still an inhospitable market for investors -- a lingering question MSCI has wanted Seoul to answer before it sees an upgrade to its market status. MSCI currently classifies Korea as an emerging market.

“I wouldn’t go that far to characterize this as a ‘dispute’ but more like a potential ‘pushback.’ We can’t let the bad guys off the hook just because we want something in return. But we do want to be careful with what we’re charging them with, especially if the stakes are high,” an analyst at a Seoul-based brokerage said.