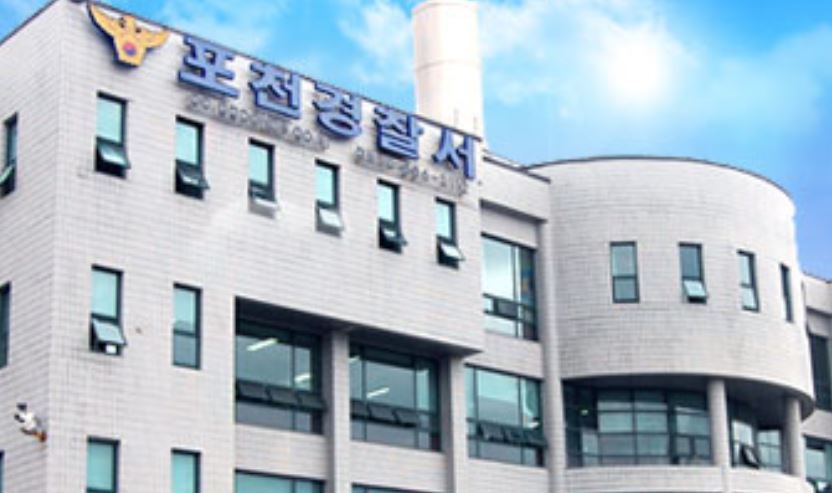 The Pocheon police station in northern Gyeonggi Province (Pocheon Police)
Police are investigating the parents of a dead infant found in a plastic container at a home in Pocheon, Gyeonggi Province.

According to Pocheon police on Wednesday, the couple are believed to have hid the death of their 15-month-old daughter for three years since she died.

The container that they used to keep the body was just 35 centimeters long, 24 centimeters wide and 17 centimeters tall, police said.

Police said the mother, 34, is suspected of having left the infant to die at the couple’s home while the father, 29, was away in prison. After the infant died at 15 months old, she kept the body at home.

The father, upon being discharged, moved the body to his parents’ home. He then put the body in a plastic container used to store kimchi and hid it on the rooftop.

The infant’s death went unnoticed until Pocheon city officials decided to report her as missing after determining that she wasn’t enrolled in preschool or getting checkups. But by that time she had already been dead for about three years.

Pocheon officials filed a police report on Oct. 27 after their attempts to get in touch with the mother repeatedly fell through.

In initial interviews with the police, the mother denied her daughter had died, claiming instead that she had abandoned her in the streets.

But over the course of the ensuing investigations she admitted that she and her husband had been hiding their daughter’s body.

On Nov. 16, two days after they found the body in the container, the police booked the father.

Police are still trying to establish the exact circumstances and motives for the alleged crimes. An autopsy is currently underway.