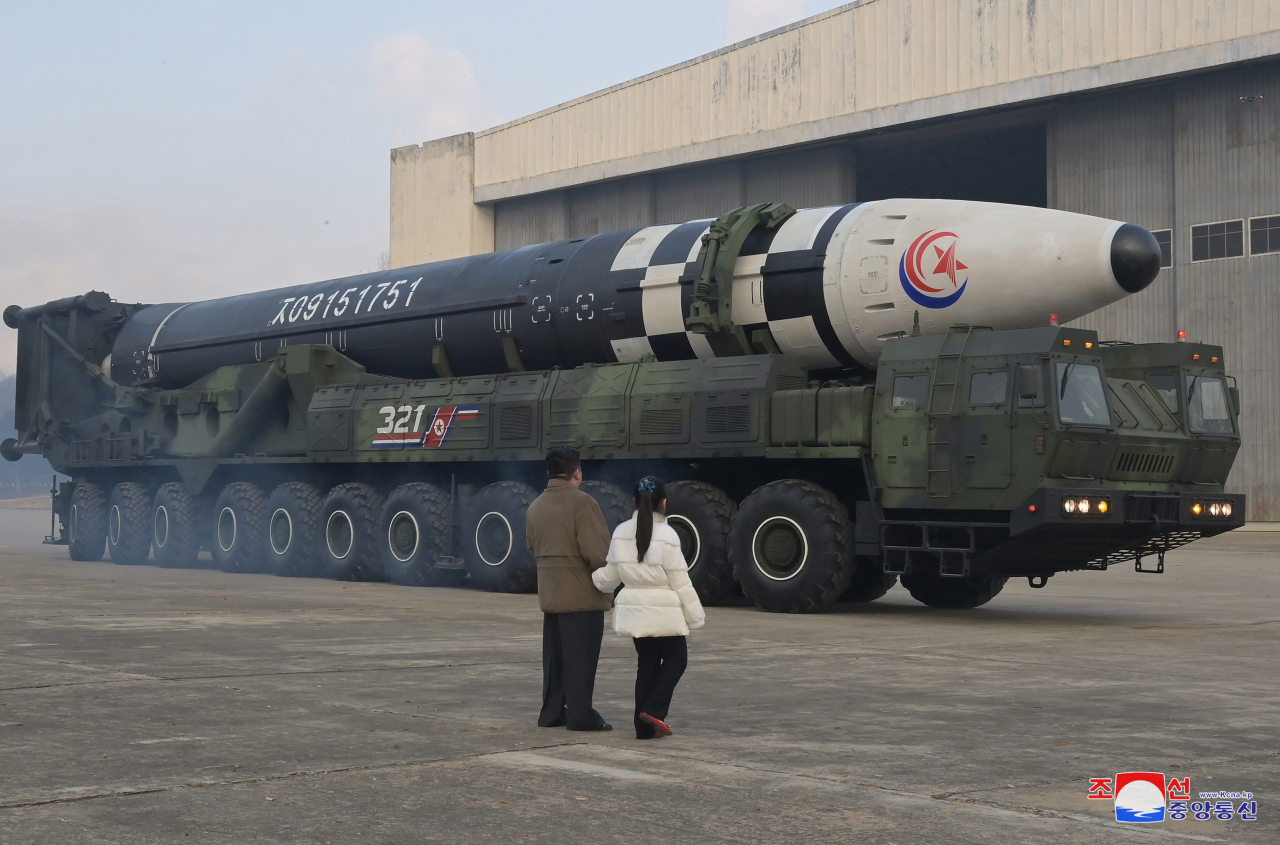 WASHINGTON -- China is not putting the kind of pressure it can on North Korea to help stop Pyongyang from continuing with its provocative actions, a White House National Security Council official said Tuesday.

China, Kirby said in a virtual press briefing, is still a government that has "not put the kind of pressure we believe they can put on Pyongyang to stop their provocative actions."

The US on Monday sought to push for a UN Security Council statement, condemning North Korea's latest ICBM test firing that took place on Friday, but failed due to opposition from Beijing and Moscow, both veto power-wielding permanent members of the Security Council and close neighbors of the North.

Monday's UNSC meeting marked the 10th of its kind to be held on North Korea this year that ended without any tangible outcome.

A defense department spokesperson said the US will continue to work with China and others to stop North Korea from taking additional provocative actions, adding Defense Secretary Lloyd Austin had also raised the issue of North Korea in a meeting with his Chinese counterpart, Gen. Wei Fenghe, in Cambodia on Tuesday.

"We have certainly been very vocal about destabilizing impacts and actions that North Korea continues to take, and we are going to continue to make clear our concerns," Deputy Press Secretary Sabrina Singh told a press briefing.

"And we are going to continue to do that not just with China, but with other countries around the world," she added. (Yonhap)