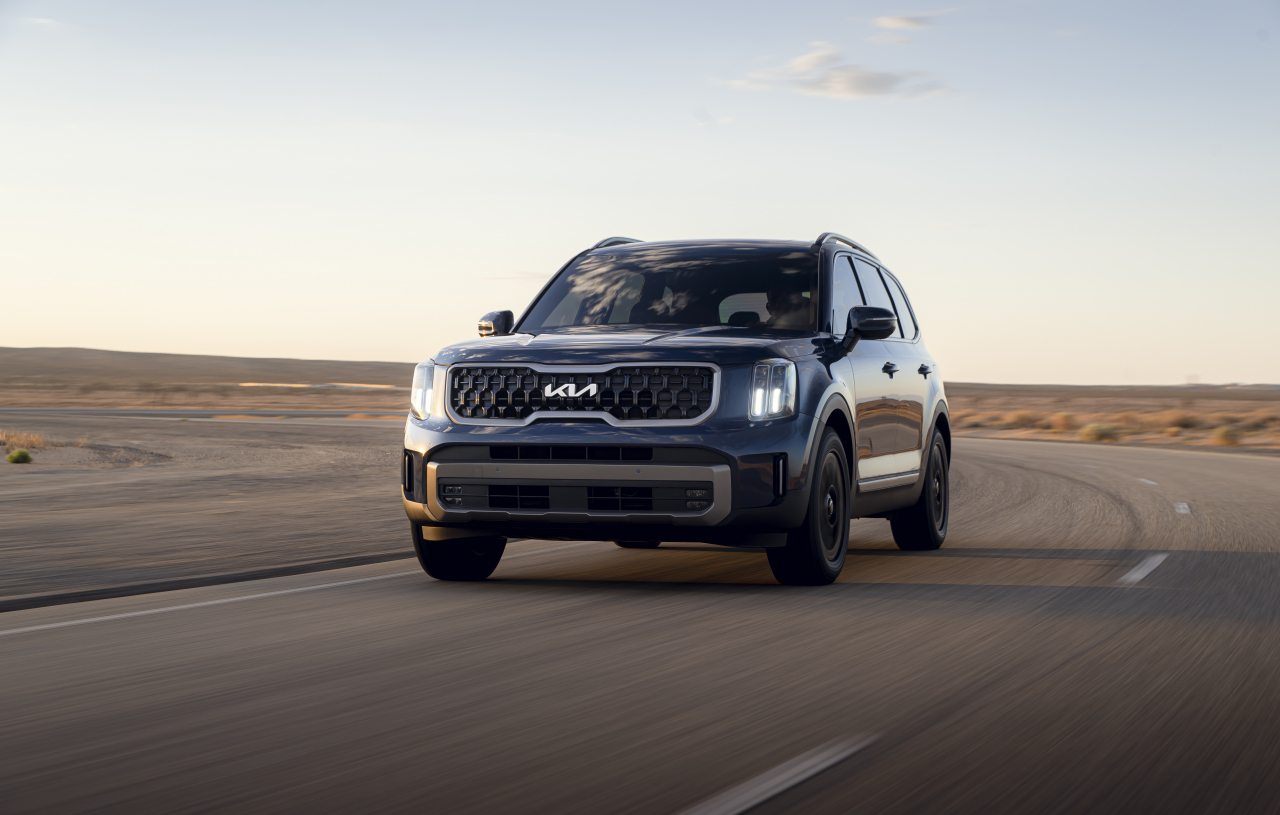 J.D. Power’s residual value assesses commercial value, quality, brand awareness and sales strategy to recognize vehicle models that are projected to hold the highest percentage of retail price when resold after three years. The awards are the industry’s standard in recognizing vehicle models with high value retention, and it is growing in importance as resale value becomes one of the most considered factors in vehicle purchase, according to the market research firm.

“This year’s achievement by Kia speaks volumes about how far the brand has come,” said Eric Lyman, vice president of J.D. Power’s residual value projection division ALG. “The marketplace is acknowledging that Kia has a very strong product lineup in terms of design, quality and residual values.”