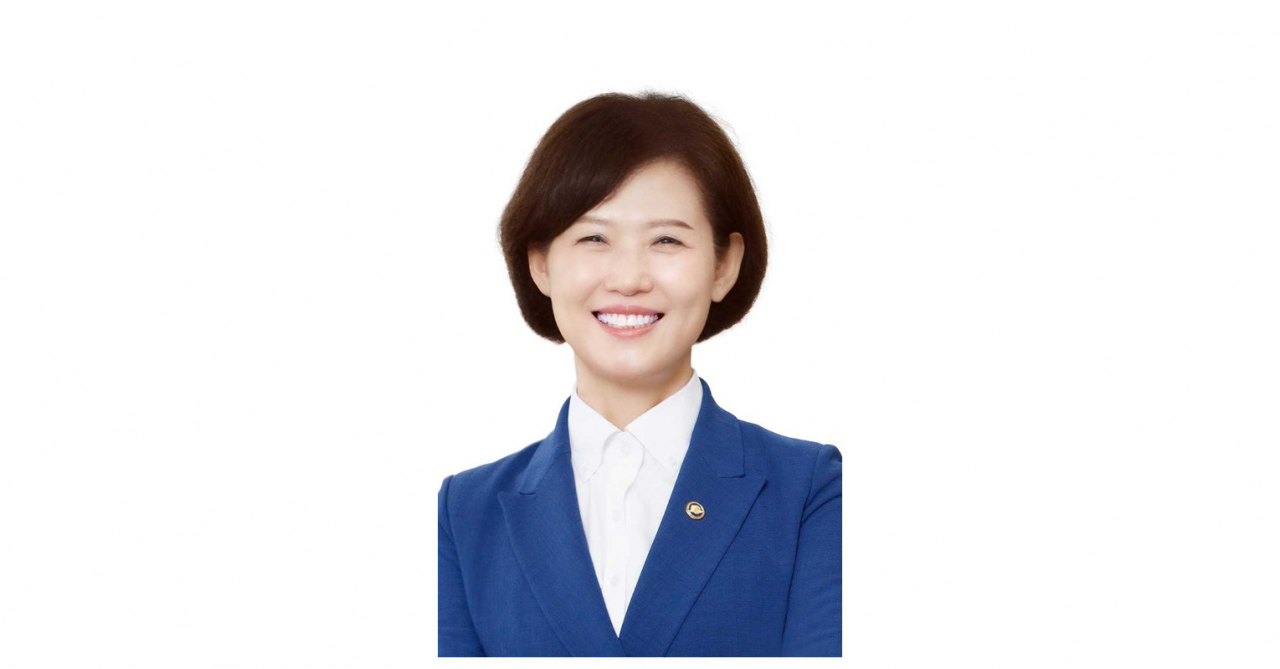 Hallyu, referring to the overseas popularity of Korean culture, has now become one of the biggest cultural phenomena across Asia and the globe. Historians, however, say that this Hallyu was even observed about 400 years ago in Southeast Asia during the Joseon Dynasty period in the history of the Republic of Korea.

The star at the time was Scholar Lee Su-gwang (1563-1629) who wrote the supposed first Korean encyclopedia in the early 17th century. It is said that he once encountered an envoy from Vietnam in China who took his poem home. Soon after, Lee’s poem gained great popularity in the country among high-ranking officials and Confucian students that they enjoyed reciting it until it even reached the people in Thailand. After hundreds of years, now in this 21st century, Hallyu is once again sweeping through Southeast Asia. The value of Korea’s exports of pop culture, TV dramas, music and other content to Vietnam, Thailand and other member states of the Association of Southeast Asian Nations surpassed about $2.4 billion in 2020, representing a 73.3 percent increase over the previous year.

The region’s importance as an economic cooperation partner is also evident if we look at the fact that ASEAN is the second-largest trading counterpart to the nation. With the Regional Comprehensive Economic Partnership, in which 15 countries including ASEAN and Korea participate, taking effect since February this year, there is a high expectation that more Korean companies will head for the ASEAN market with a nominal GDP of about $3 trillion.

These close bilateral ties are now expanding into the field of intellectual property. In March 2018, Korea and ASEAN member states held the first Heads of IP Offices Meeting to commence bilateral cooperation in IP examination and IP policy, which was well-represented by the signing of a memorandum of cooperation. When they met again in the following year in Seoul, the delegates from both sides reaffirmed their strong willingness to cooperate with each other on creation, protection and utilization of the IP rights, by adopting a joint statement.

Beginning on Nov. 14, the 5th Korea-ASEAN Heads of IP Offices Meeting convened once again in Korea for three days. This year’s meeting held special significance as it took place right after the "Korea-ASEAN Solidarity Initiative" was announced by President Yoon Suk-yeol at the ASEAN Summit held in Phnom Penh, Cambodia on Nov. 11. Getting together once again in three years since the pandemic outbreak, the heads of Korean Intellectual Property Office and 10 IP agencies in ASEAN worked out concrete ways, upon the active role of Korea as the host country, towards advancing IP systems against rapid developments in new technologies including artificial intelligence and improving IP education infrastructure. Furthermore, noting ongoing challenges facing mankind’s sustainable future like COVID-19 and climate change, the delegation stated in the adopted joint declaration for their commitment to supporting the realization of UN’s Sustainable Development Goals by building an IP-based innovative ecosystem.

Additional achievements were also produced at the bilateral meetings held with individual ASEAN countries. Korea signed with the Republic of the Philippines a memorandum of understanding for reinforced cooperation, promising enriched collaboration in even new areas such as IP data exchange. With Brunei Darussalam and Malaysia, Korea reached an agreement on the signing of a MOU on comprehensive cooperation as a first step of solidifying bilateral partnership in the area of IP.

In general, this long-held friendly relationship between Korea and ASEAN is further evolving in a direction towards enhancing the mutually-beneficial solidarity through strategic and future-oriented cooperation. For this reason, it is necessary for Korea to share its experience and expertise in IP with ASEAN nations and work with them to build advanced IP systems together. It is without a doubt that if the culture of mutual respect for and protection of IP rights gets entrenched and an innovative ecosystem is built, by virtue of this meeting, such vision will be realized earlier than wished for.

Lee In-sil is Commissioner of the Korea Intellectual Property Office. The views are entirely her own. -- Ed.