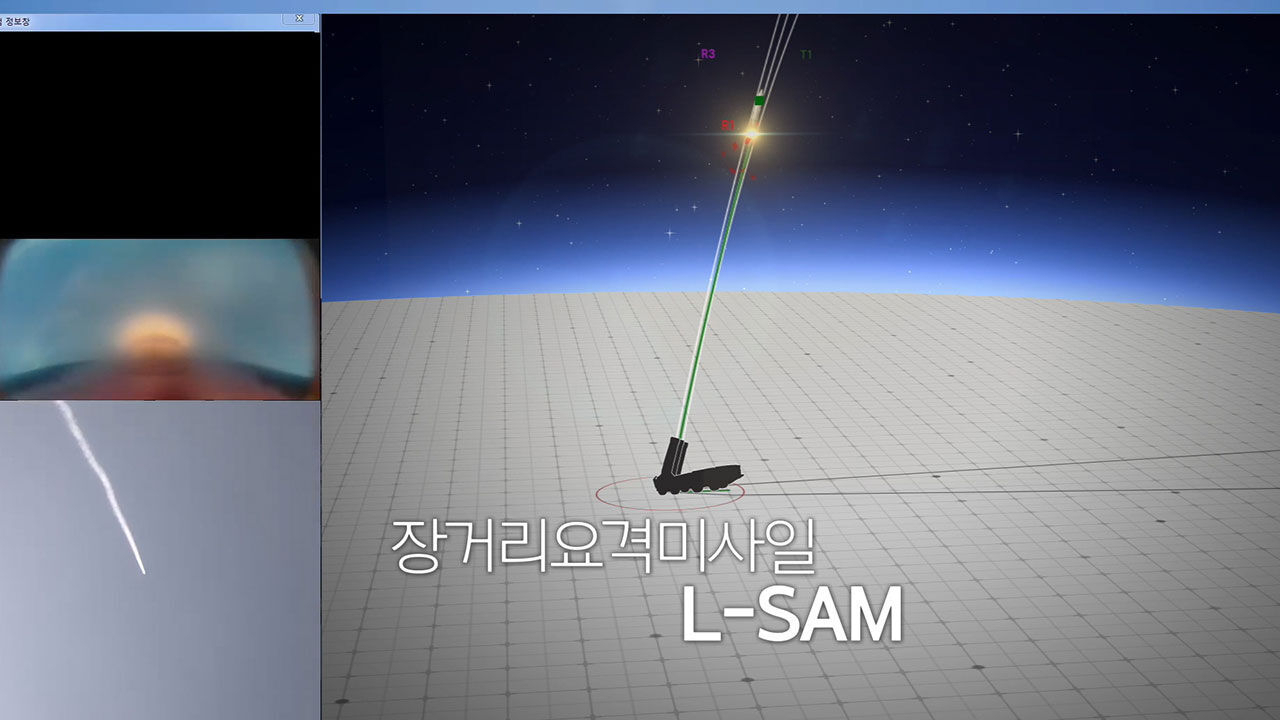 The L-SAM, or Long-range Surface-to-Air Missile, is aimed at shooting down ballistic missiles at the altitude of 50-60 kilometers, similar to the Terminal High Altitude Area Defense of the United States.

The state-run Agency for Defense Development plans to complete the development of the system by 2024 for mass production starting in 2026 and deployment as early as in 2027.

The move came as the Kim Jong-un regime is ratcheting up its nuclear and missile threats highlighted by its firing of a Hwasong-17 intercontinental ballistic missile into the East Sea last Friday. (Yonhap)