Foreign residents of Daejeon aged 65 or over will be able to ride the subway for free, according to the officials of the municipal government and the city transit authorities on Friday.

Daejeon Metropolitan Government and the Daejeon Transportation Corporation have agreed to exempt subway fares for foreign seniors who live in Daejeon and have acquired permanent residency. The policy is expected to be implemented within this month. 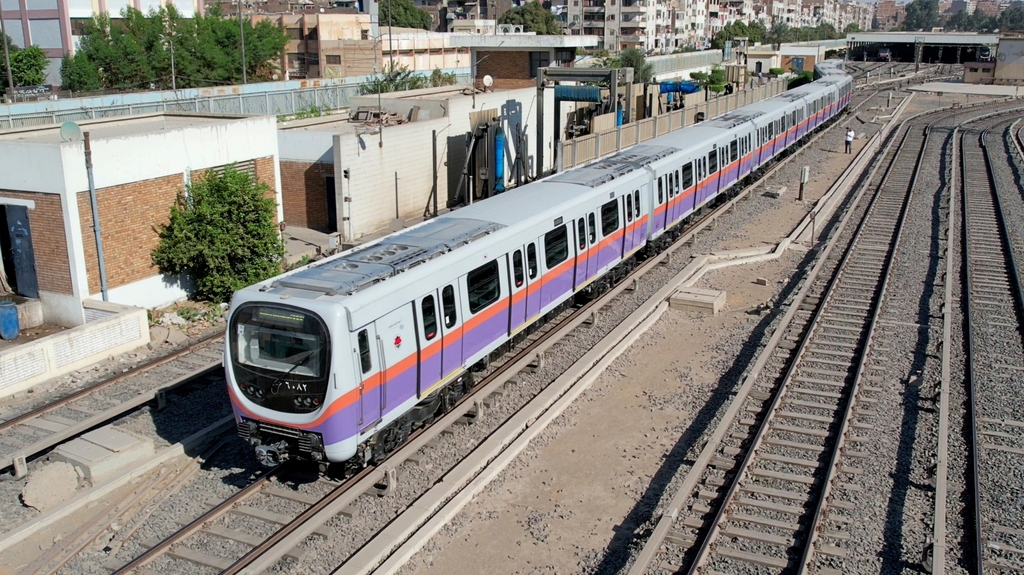 South Korea currently has a policy of allowing senior citizens ride the subway for free in six major cities: Seoul, Busan, Daegu, Incheon, Gwangju and Daejeon. In 2015, Seoul became the first city to expand the policy to foreign residents.

Daejeon currently has about 20,000 registered foreign residents, of whom 195 are aged 65 or over, according to Immigration Service figures released last month.

“The number of foreign residents (in the city) is on the rise, and it has been decided (by the city) that (including foreigners) in the policy would be a fair move for them as a member of the community,” an official of the Daejeon Transportation Corporation was quoted as saying.