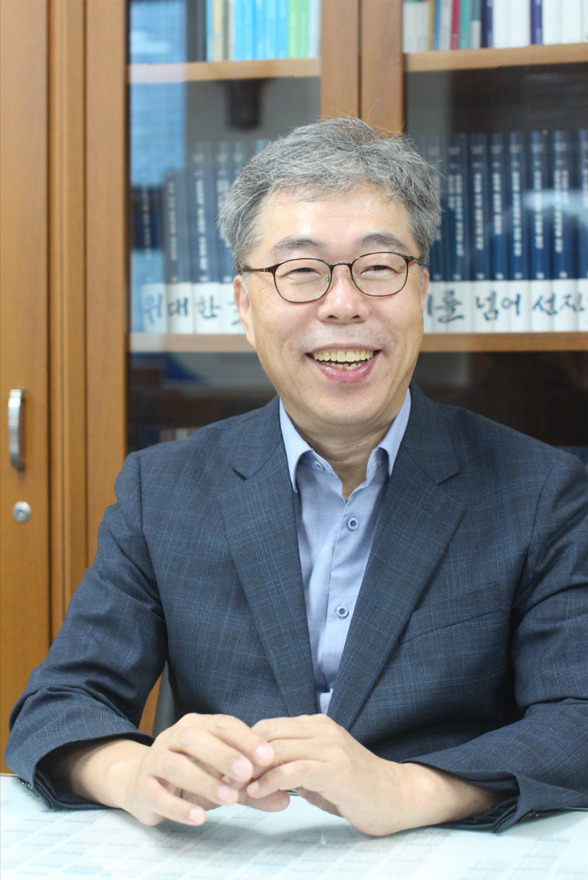 The Senior Employment Program has been proven to assist older job seekers in staying healthy, to enhance emotional stability and to improve social connections, as well as to bring older people economic benefits. In addition, the program has also helped bring its participants priceless, intangible values that boost their satisfaction with life and alleviate depression.

It is estimated that the program can help each of the participants save around 70,000 won ($51) in monthly medical expenses, which combined could save society as a whole a whopping 700 billion won for the public health care system.

The Korea Labor Force Development Institute for the Aged, known as KORDI, sets out to prioritize job creation for senior citizens, as the elderly population is set to reach 10 million by 2025. The estimated 10 million older people will account for about 20 percent of the entire population of the country, which would result in soaring social costs to take care of the graying population, experts say.

The Senior Employment and Social Activity Support Program was originally designed to help seniors from low-income, marginalized populations secure a stable income. But along with the income stability, the program has turned out to be effective at a personal and social level in helping participants stay healthy, reducing health care costs, encouraging social interactions, maintaining their dignity and allowing them to enjoy recreational activities.

“Lower fertility rate and aging population have become worldwide concerns and Korea is one of the fastest aging populations in the world. Needless to say, senior employment is taking center stage of the public policies for older adults,” said Kim Me-gon, president of KORDI. As the population is aging rapidly, he added that more opportunities are needed for seniors to land a job and engage in social activities.

Kim pointed out that “as the importance of the Senior Employment Program is emphasized, a legal basis is needed for the program continue in place.”

Although the scope and budget for senior employment policies have increased sharply, they are still based on a few provisions of the Welfare and Senior Citizens Act and guidelines set by the Ministry of Health and Welfare. This makes for the situation where legislation is urgently needed to ensure stable continuing operations of the program.

It was noted that because of its legal status, KORDI has difficulties in working with the National Health Insurance Service and the Korea Workers' Compensation & Welfare Service, such as with data sharing, due to its lack of legal grounds.

KORDI, created in 2005, is the only agency under the umbrella of the Ministry of Health and Welfare that has no single legislation dedicated to it.

In a few cases, the government’s Senior Employment Program does not provide sufficient motivation for operating organizations to become involved, for instance as they have to bear a legal responsibility on an increase in senior employment, although it has no authority beyond being just an operating agency. This demonstrates that the expansion of the program to the private sector is limited. 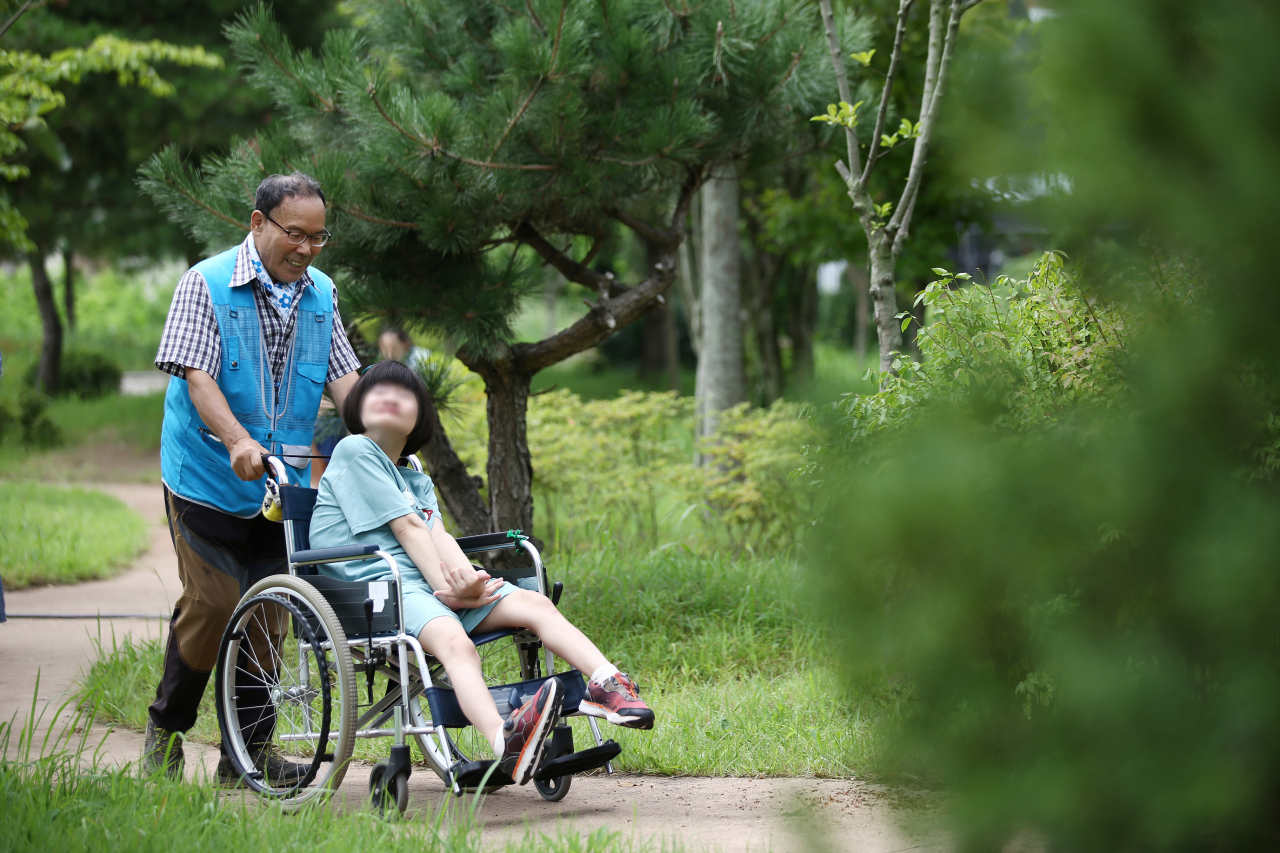 Kim reiterated, “Urgent actions are needed to lay a legal groundwork for the program itself and operation organizations who aid our senior citizens to lead a healthy and vigorous life in their later years.”

Kim said it is also worth noting the success SESAP has achieved so far.

The Scent of Bamboo, a popular Korean restaurant located at the Ulsan City Hall, is run by 35 seniors who cook and serve local cuisine by themselves.

Another such example is Sungsimdang Bakery, a nationally popular company that hires people aged 60 or older for jobs such as mixing, packaging and material handling, among others. The age-friendly company hired 28 seasoned workers -- way more than the 10 it originally planned to recruit -- as it recognized the huge contributions experienced workers can make to the company.

The Senior Internship Program, in which skilled senior interns work as mentors for their younger co-workers, has helped participating private companies boost their competitiveness. Hyundai Samho Heavy Industries, a shipbuilding company, is one of the program's best examples.

“The Senior Employment Program is the best policy we can make to relieve poverty and to increase the employment rate,” Kim highlighted. “A nation where older folks lead a happy life is truly a welfare state.”