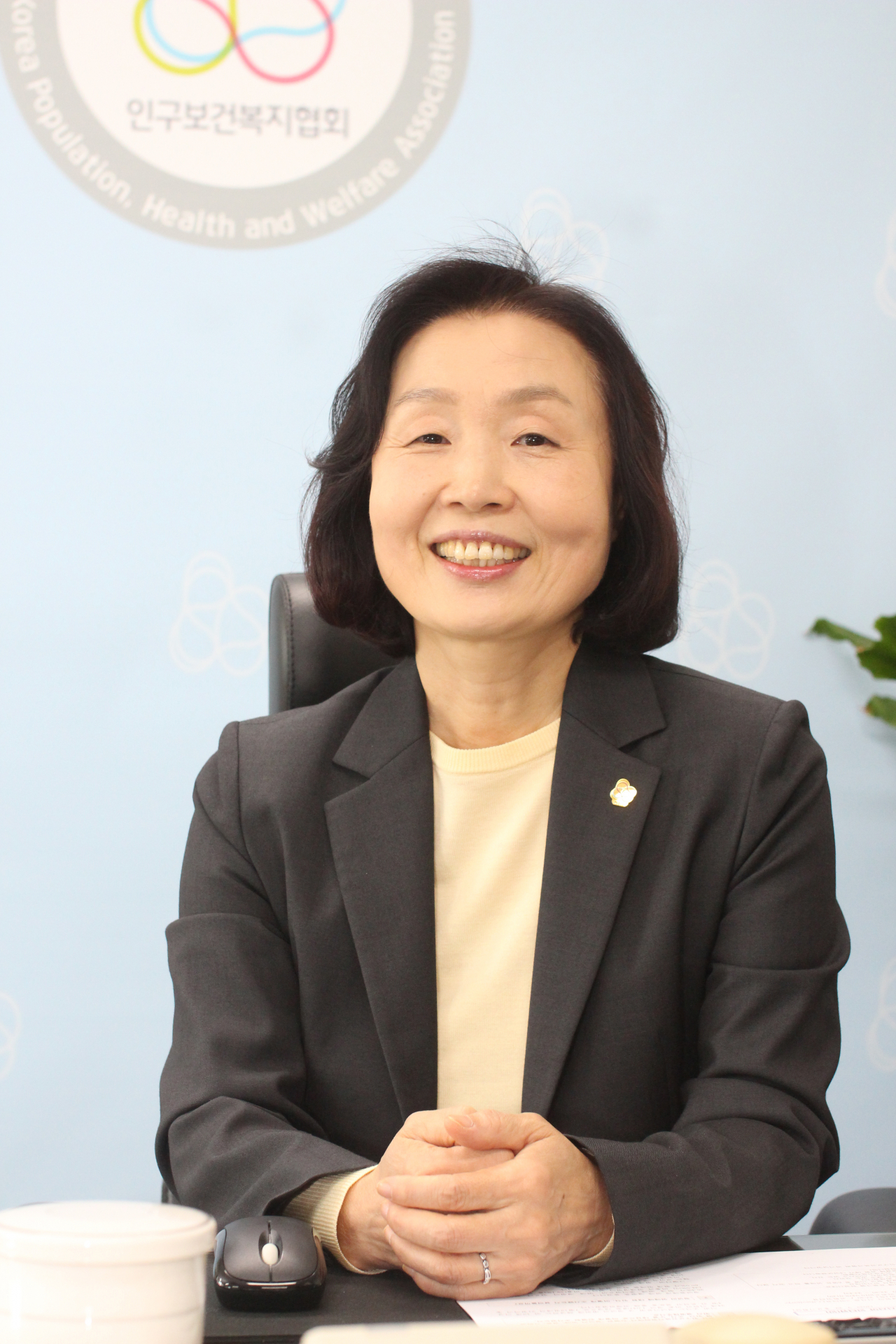 Last July, the Korea Population, Health and Welfare Association conducted a survey of 1,047 single people between the ages of 19 and 34 years, examining young people’s perception of dating, marriage, and sex. The results showed some interesting findings. In the survey, 70.9 percent of respondents said they have dating experience and 42.1 percent answered they were satisfied with their overall dating, showing relatively high figures. The satisfaction was higher among those who have parents with higher economic status and happiness level. The average relationship lasted 1 year and 9 months, dating 7.9 times a month on average. For dating expenses, men paid 60 percent while women paid 40 percent.

Among those who were not dating, 70.4 percent said they were choosing to remain single – men accounting for 61.4 percent and women making up 82.5 percent. Regarding remaining single, 37.8 percent of men and 62.3 percent of women said they were satisfied with their singlehood.

Although 51 percent (57 percent male and 44 percent female) said they would like to enter into marriage in the future, a total of 49 percent are declared themselves as “bihon” – choosing to remain unmarried. The reason to stay single showed gender differences. When asked why they were declining to get married, men said they have no financial luxury to get married while women answered they were happy living single. Only 43.7% (51.7 percent male and 34.6 percent female) were optimistic about having a child.

The survey also demonstrated that 39.8 percent men and 57.2 percent women experienced gender discrimination. It also found that 66.4 percent had a positive view of cohabitation while not getting married and 77.5 percent supported abortion – showing MZ generation’s changed attitude towards relationship. However, only 21.3 percent said that they have lived together with a partner without getting married and 7.3 percent of women answered they have had an abortion. Among those who have dating experience, 33.2 percent of men and 41.6 percent of women said they experienced dating violence, revealing a higher than expected proportion of male victims.

“We are implementing various training opportunities and campaigns to support a healthy and safe pregnancy, childbirth, and childcare-friendly environment. We are taking the lead to tackle falling birth rates through efforts such as population change response programs that match with each region,” Park explained.

Although the general public is not familiar with the association, it is an organization with a history of more than 60 years. Founded as the Planned Parenthood Federation of Korea in 1961, the organization changed its name to the Korea Population Health and Welfare Association in 2006. It’s tasks have changed to adapt to the changing times. Currently, it conducts research, study, education and publicity on population change, maternal and child health, and childbirth support. 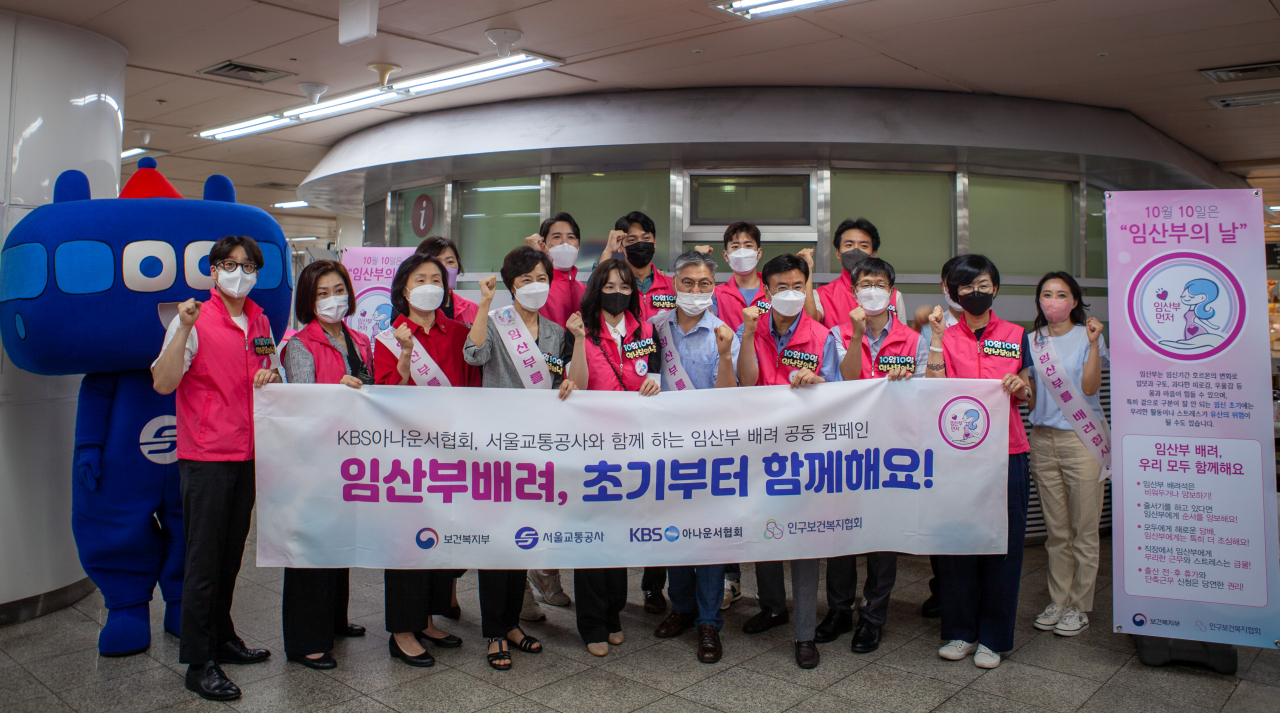 The Korea Population, Health and Welfare Association performs a campaign to boost the birth rate.

The Planned Parenthood Federation of Korea was formed when there was a need for an organization dedicated to family planning due the birth of baby boomers. However, the organization’s policy focus changed from population control to quality improvement in 1996 when the fertility rate target of 2 was achieved in 1983 and gender imbalance issue was alleviated. In 2006, the organization’s focus reverted to policies encouraging childbirth.

In order to address declining birth rates, the association conducts research on young people’s perceptions and utilizes the results as a basic data for policy proposals. The survey on low fertility perception began in 2017. The survey collects information on what makes young people happy, the meaning of marriage, and the parenting situations of working mothers and fathers.

Moreover, the association carries out childcare campaigns – Parenting Together, Father’s Childcare, and the Group of 100 Fathers. Fathers often want to be involved in childcare, but their workplaces and society makes it difficult to do so. The association focuses on providing a support system, including home-based and flexible working, to enable fathers to manage work and childcare.

“Young people will get married and have kids when they have hope. The government needs to provide firm support for couples who have or want to have a child,” Park stressed.