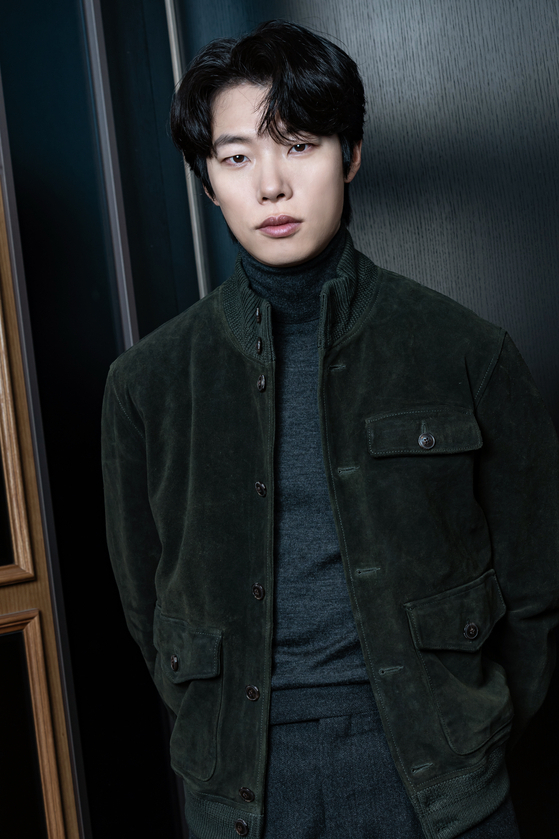 His unexpected tearing up at “The Owl” press conference held at CGV Yongsan on Nov. 10 having made headlines, actor Ryu Jun-yeol was asked for an explanation during an interview with a group of local reporters Tuesday at a cafe in Seoul.

At last month's press conference, the actor dropped his head and teared up when the veteran actor Yoo Hae-jin said, “I can see that Jun-yeol is becoming a big actor.”

“I had mixed emotions. The vibe that I felt at the shooting site was different from any experience that I had before. It was a deep and serious vibe and I learned a lot from filming in that environment,” Ryu said.

“Also, I worked with Hae-jin for the first time in ‘A Taxi Driver’ (2017) when I was just starting out, and then again after two or three years in ‘The Battle: Roar to Victory.’ He has been there throughout my career and hearing compliments from him made me emotional.”

Ryu added that he got teased a lot by fellow actors for crying that day.

“I received so many calls,” he said while laughing. “Some of them even called me this morning and teased me. I think it is because I don’t usually cry in front of others.”

In the film directed by An Tae-jin, Kyeong-Soo (Ryu) is an acupuncturist in the royal court. He is unable to see anything during daytime, but come night, he can see like a normal person. One evening, Kyeong-Soo happens to witness the death of Crown Prince Sohyeon. This death leads King Injo (Yoo Hae-jin) into madness. Kyeong-soo, who is used to keeping secrets, considers revealing the truth about the crown prince’s death.

He met with a day blind person before filming, Ryu said.

“At the restaurant, it seemed like he did not have any difficulty enjoying the meal,” Ryu said. “How I imagined day blind people would act was far different from how it really is.” 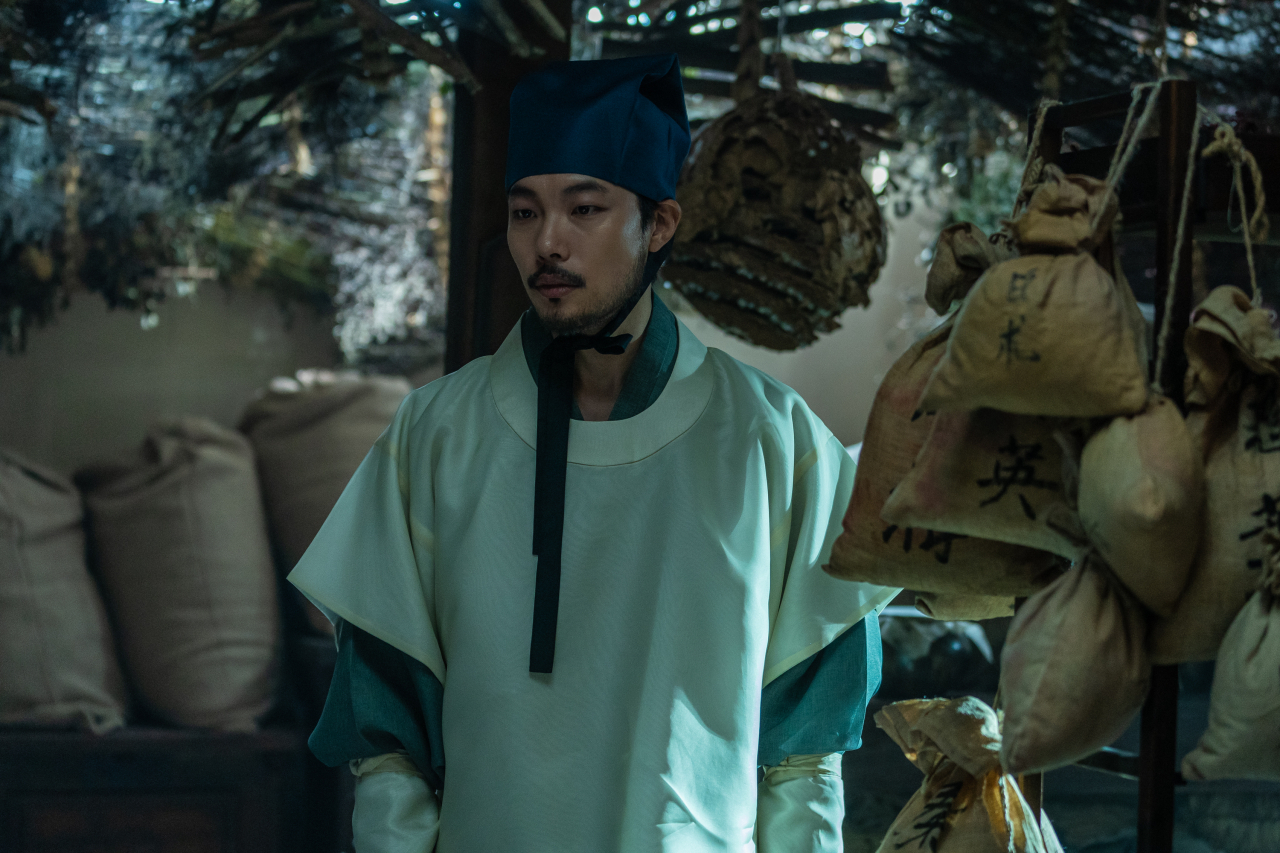 He added that the research helped him understand why the script contains scenes such as Kyeong-soo running around at night.

“I found out that at schools for the blind, there are signs that warn students not to run. They also run around and play tag,” Ryu said.

The actor also talked about how he practiced playing an acupuncturist character.

Ryu pointed out how director Lee Jun-ik, a master's of period films, contributed to "The Owl."

“I did not have a mustache in the beginning," Ryu said. “Because one of his assistant directors was on our staff, the director came to the shoot to show support. He saw me all dressed up and said ‘Where is your mustache? It would be better if you had one.'”

Ryu discussed Lee’s suggestion with “The Owl” director and they decided to add the mustache.

Toward the end of the interview, Ryu talked about why he chose to work with An, who does not have much experience as a director. This is An’s debut feature.

“Director An’s power is in his scripts. I tend to try to avoid working with directors that I do not have much information on. Working with An completely changed my thoughts on working with rookie directors,” Ryu said.