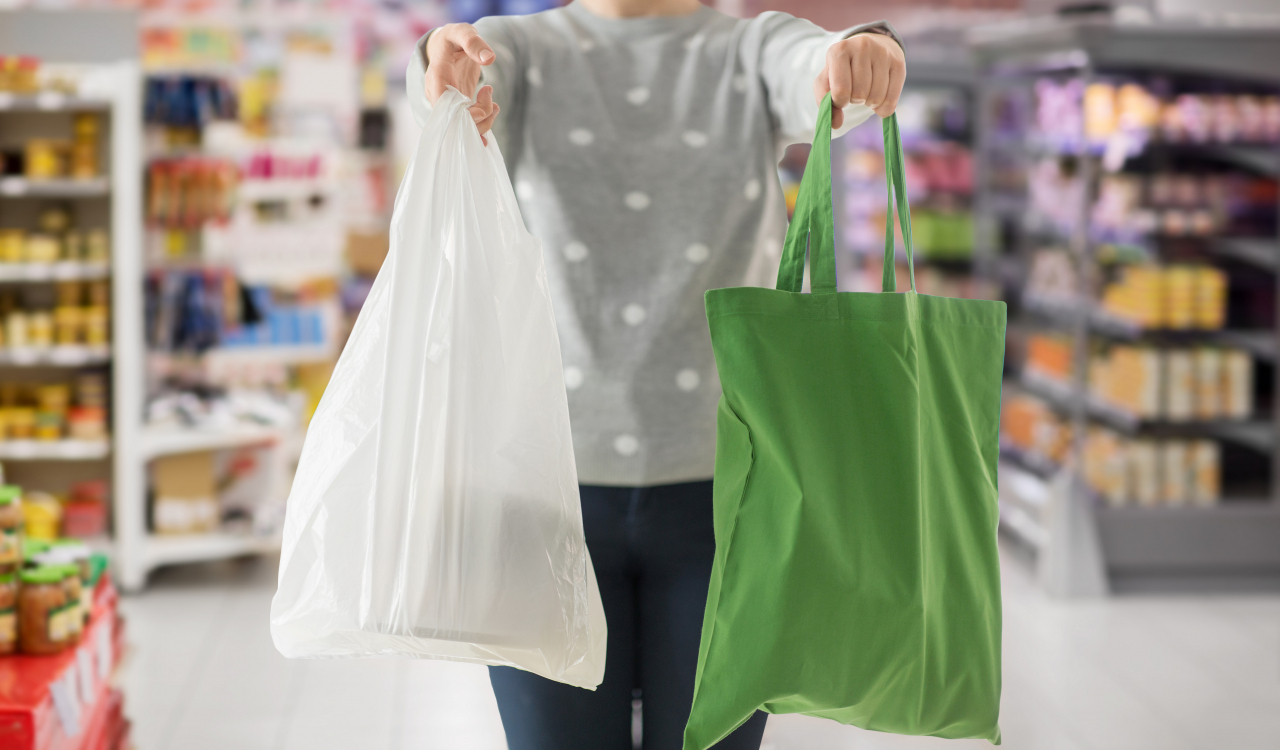 The import price index rose 1.5 percent in October from a month earlier, following a 3.4 percent on-month increase in September, according to the preliminary data from the Bank of Korea.

Compared with a year earlier, the index jumped 19.8 percent.

The BOK attributed the increase to high crude oil prices and the weakness of the local currency against the greenback that caused imports to become costlier.

The average price of Dubai crude, South Korea's benchmark, stood at $91.16 per barrel in October, up 0.2 percent from a month earlier.

The won has also depreciated against the US dollar by about 12 percent so far this year.

Import prices of raw materials gained 2.4 percent on-month in October, while those of capital goods, such as machinery and equipment, and consumer goods rose 1.8 percent and 0.5 percent, respectively, the data showed.

Consumer prices, a key gauge of inflation, rose 5.7 percent in October from a year earlier, quickening from a 5.6 percent rise in September, government data showed.

To fight inflation, the BOK has hiked its policy interest rate by a combined 2.5 percentage points since August last year, including last month's 0.5 percentage point rise. The central bank is widely expected to deliver another rate hike at this year's last rate-setting meeting set for next week. (Yonhap)