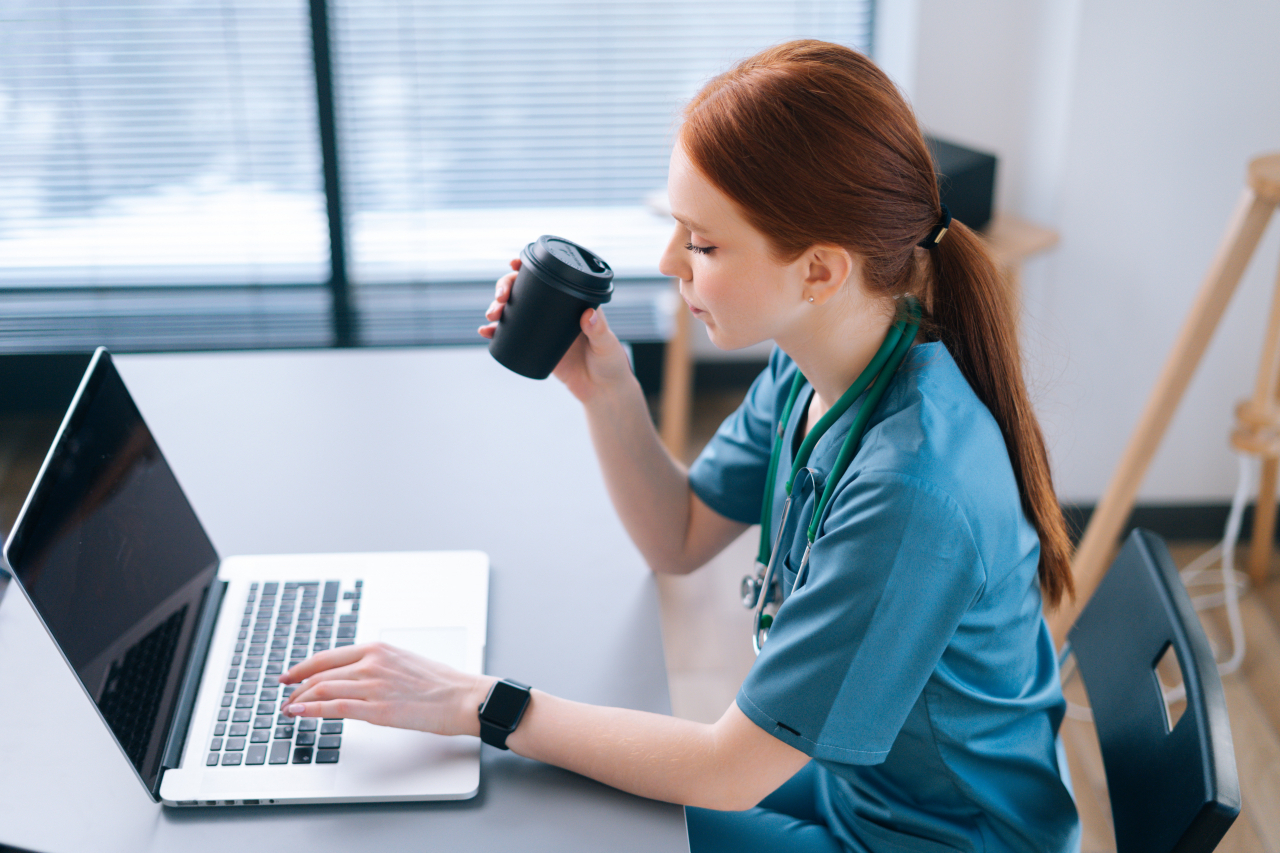 South Koreans' working hours may have decreased by 10 percent compared to a decade ago, but the country still works longer hours than most of its OECD peers, ranking fifth among them, data found Monday.

Germany logged the least number of hours worked per year, with 1,349.

Data found that, on average, OECD member countries had worked 1,716 hours per year.

And the fall down the ranking is largely attributable to the admission of Colombia and Costa Rica as OECD members in 2020 and in 2021, respectively.

However, S. Korea's decrease in number of average annual hours worked also follows the nation's drive to reduce working hours in a move to make progress in work-life balance.

The 52-hour workweek rule, implemented in July 2018, limited the number of maximum working hours in Korea to 52 hours a week, from the previous 68 hours. With the rule, the maximum weekly overtime beyond the statutory 40-hour workweek fell from 28 to 12.

The spread of the pandemic also reduced the number of working hours for the past few years.

The rate of decrease had marked a greater decline than in 2009, when the country suffered under the effects of global financial crisis and marked 2.4 percent decrease in average annual hours worked.