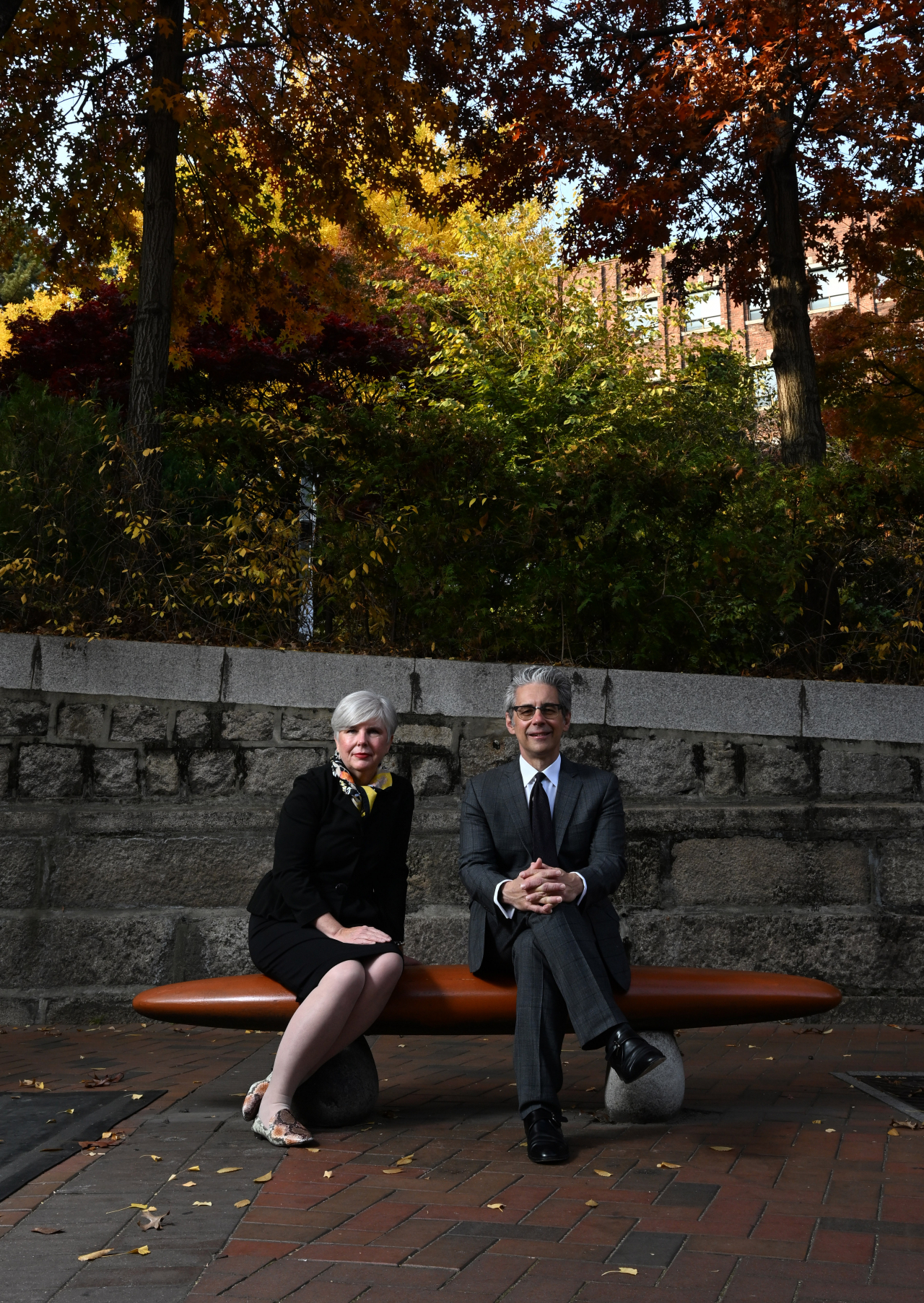 With its centennial coming up, the Smithsonian’s National Museum of Asian Art is looking to enhance relationship with Korean art scene amidst the rising popularity of Korean culture in the US and around the world.

The museum is home to 46,000 artworks, five times the initial collection donated by its founder Charles Lang Freer in 1923, but a relatively small proportion of these are from Korea.

As part of efforts to address this, the art museum -- the first fine art museum to become a Smithsonian institution in Washington in 1923 -- has organized two exhibitions on Korean art in conjunction with the National Museum of Korea, including the recent “Once Upon a Roof: Vanished Korean Architecture.”

And the museum believes that there is a lot more Korean art to be shown at the heart of the US capital.

“We discussed lots of potential collaboration with NMK. One of main reasons why we have come is to learn from them,” said Chase F. Robinson, the director of the museum, during an interview in Seoul Friday. 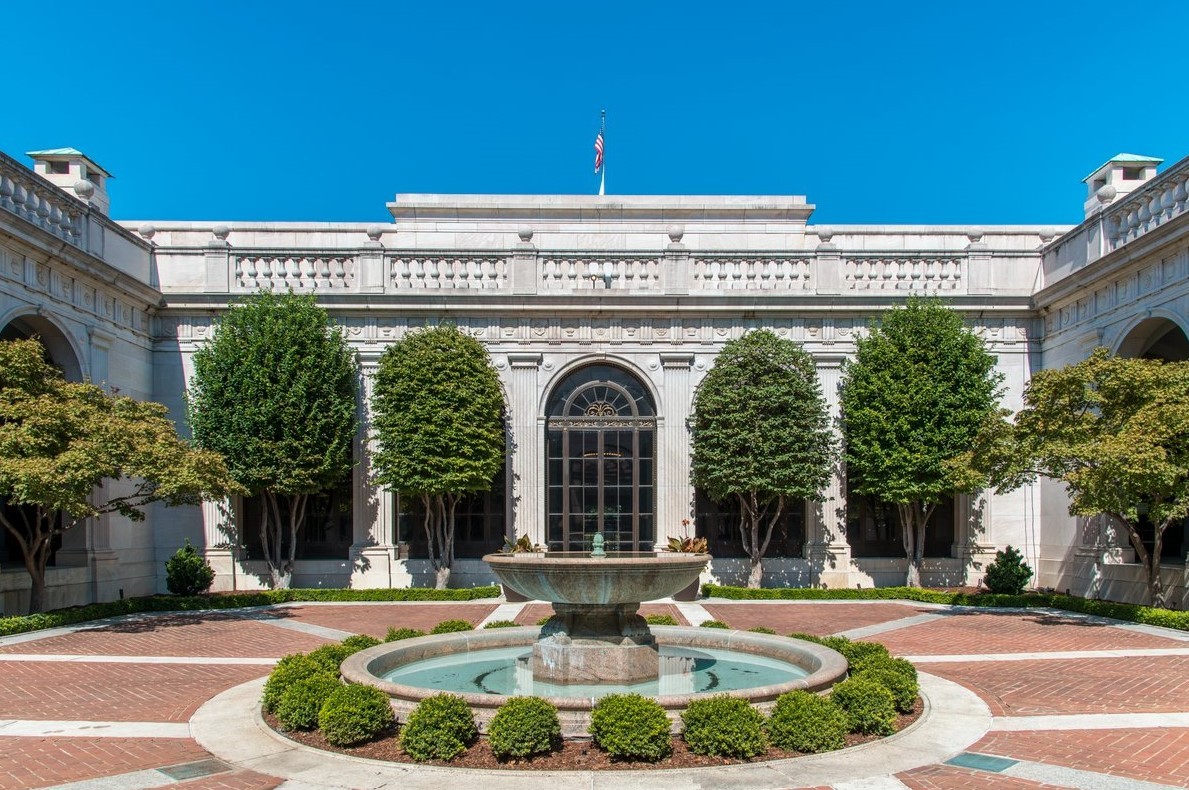 Robinson, who was appointed to head the museum in 2018, remembered his first visit to Seoul 12 or 13 years ago. One major change he was surprised to see this time was the growth in the number of art institutions across the city.

The discussion with NMK included the possibility of presenting the collection that was bequeathed to the national museum by late Samsung Chairman Lee Kun-hee at NMAA. Korea's national museum announced in August that some works from the collection would be shown overseas as early as 2025, at the Art Institute of Chicago and the Metropolitan Museum of Art.

Robinson stressed that NMAA has been an “attractive venue for Asian museums” to show their works as it has strong expertise in Asian art and a rich collection of Asian art.

Paintings from the 18th and 19th century Udaipur, a court in northwest India, which have never been shown outside the country, will be presented in the upcoming show titled “A Splendid Land: Paintings from Royal Udaipur.”

It would be significant to show the museum's own collection donated by Freer and Lee’s collection together, Robinson noted.

“There will be two important changes that, I am confident, will take place,” Robinson continued, hinting that the museum will strengthen its Korean art collection in the near future. National Museum of Asian Art currently has less than 1,000 pieces of Korean art, with its main strength in Goryeo celadons, Joseon porcelains and Buddhist paintings.

Although the museum is largely focused on historic art, it has, in the past decade, accelerated efforts to expand its collection to include more modern and contemporary art, including Korean art.

“In terms of numbers, the Japanese and Chinese collections both are very large. Most of our collections originate with the activities of Freer, the founding father. So we have great strengths in ceramics and Chinese paintings and increasingly Japanese prints and photographs,” he said.

The museum is finalizing discussions with Korean artist Suh Do-ho and Park Chan-kyong to present their works at the museum in a couple of years, which will ultimately lead to a gallery dedicated to Korean contemporary art, Robinson explained.

“We are in advanced conversations with Park, and we are looking forward to working with him. It will allow us not only to show his work but to inaugurate our first ever gallery devoted exclusively to contemporary Korean artists,” the director said.

The museum plans to show Park’s video works next year while Suh’s installation work will be shown in 2024 at the museum's outdoor space.

“The installation piece by Suh will be the first work of art that many, many visitors to the museum will see at NMAA,” he said.

The museum will hire a curator dedicated to Korean art collection next year supported by Korea Foundation, the director added.