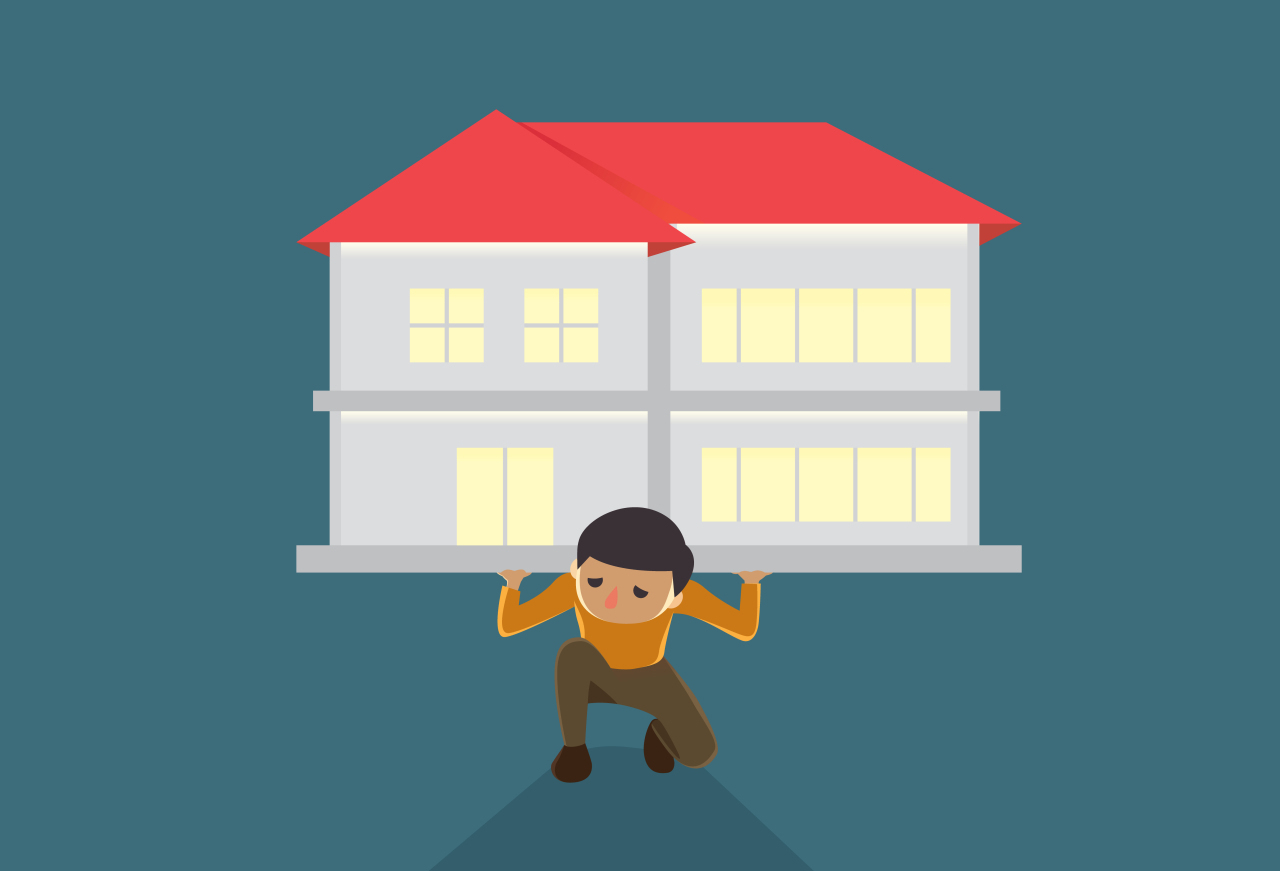 South Korea will ease lending rules for those looking to buy their first home in the capital and in the greater Seoul area starting Dec. 1 to prevent a property market slowdown prompted by higher interest rates from hurting economic growth.

According to an interagency government meeting led by the Finance Ministry on Thursday, such home buyers will be able to borrow up to 50 percent of the property value, up from as low as 20 percent currently approved, and take out mortgage loans on properties valued over 1.5 billion won ($1.09 million) in what many see as a deregulation push to revive demand.

Seoul and its immediate areas including Incheon and Gyeonggi Province -- home to about half the country’s 52 million population -- have been at the center of strong property regulations, like tough mortgage rules, for the past five years, with the capital taking the bigger brunt of the restrictions put in place to curb surging home prices by getting rid of a “speculative bubble.”

The curbs will all be lifted, effective next Monday, except for Seoul and some parts in Gyeonggi Province near the capital’s southern region because “speculative bubbles could resurface anytime there,” according to a senior official with knowledge of Thursday’s meeting. The top financial policymaker, financial watchdog, the land minister and officials from the Interior Ministry and the Prime Minister’s Office joined the gathering.

“A correction in home prices is unavoidable but a wider market slowdown we see because of rapidly rising interest rates is something we should look at carefully,” Choo Kyung-ho, the fiscal chief who doubles as deputy prime minister, said referring to the Bank of Korea’s aggressive rate hike campaign to corral persistent inflation gripping the global economy.

Higher borrowing costs since August last year have dampened the property boom in Asia’s fourth-largest economy, forcing policymakers to move up the deregulation timeline to December from next year. The latest data from the Seoul metropolitan government put the number of apartment transactions in Seoul in September at 610 -- the lowest monthly level since 2006 when it began to track the data.

“A soft landing of the property market is the goal and we plan to keep demand robust while helping those who really need their (first) homes,” Choo said, stressing efforts will be made to relieve the repayment burdens for ordinary Koreans taking out mortgage loans.

In the meantime, companies -- builders in particular -- in need of a liquidity boost with their project finance loans will be given government guarantees, Choo added, noting the state-run Korea Housing and Urban Guarantee would lend a hand when necessary and only if the firms seeking help have exhausted all their resources before calling for intervention.

Project financing had recently taken a hit from a default reported by a state-backed developer in early October. The local developer building a Legoland theme park in Gangwon Province missed a bond payment, freezing the bond and short-term money markets and prompting financial authorities to inject liquidity. The Financial Services Commission, the top financial policymaker, acknowledges it could have done better to have avoided eroding investor trust in the government.