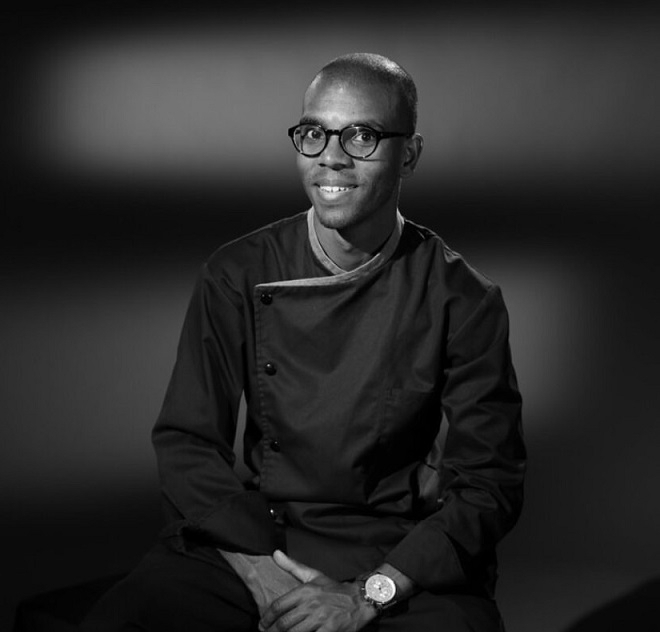 His anticipated trip to learn about the world of Korean cuisine, however, came to a tragic end when the neighborhood became the site of a disaster.

He was among the 156 people who died in the fatal crowd crush in Itaewon.

“He planned to create some French dishes blended with Korean flavors. To find inspirations for new dishes, he went on a 10-day business trip to Seoul and was supposed to meet various food experts in the country,” Isac Pereira, a cousin of Limamou, who arrived in Korea on Wednesday to identify the victim's body, told The Korea Herald.

Born in Senegal, Limamou’s family moved to France when he was 2 years old. He was a professional chef recognized at home with a long career and academic degrees from one of the best culinary schools in France, according to Pereira.

“It is a disaster. He had a big promising future as a chef. There are so many things we planned to do together. He also had so many plans for his parents. It's unbelievable,” he said.

Pereira, 28, who lived in Seoul in 2018 when he studied for a master’s degree at Kyung Hee University, was the one who introduced Limamou to Korean culture.

“When I visited the Itaewon district four years ago, it took me more than 20 minutes to get out from the exit of Itaewon station. The area has always been packed with many people. But you don't expect people to die there," he said.

"I told Limamou to take a lot of pictures and videos while walking around the neighborhood.”

On Monday afternoon, Pereira, a number of people from the French and Senegalese communities in Seoul, and officials from the Foreign Ministry and Embassy of France in South Korea, gathered at Seoul Central Mosque in Itaewon to pray for the deceased.

The body of Limamou will return to France by plane Wednesday. The Senegal-born French citizen will be buried in his place of birth after a family funeral in France, the cousin added.

Pereira thanked the Korean government, the French Embassy in Seoul, and Asiana Airlines for their support, saying, “I couldn't have done anything on my own without their assistance because it was emotionally so hard.”

Since his arrival, an official from the local police has assisted Pereira with the ensuing procedures.

“Also, (the official) called me almost every day to check my emotional status. The official from the French Embassy was so kind and handled almost everything. Also, Asiana Airlines offered free plane tickets for both me and my deceased cousin. They were all very helpful.”