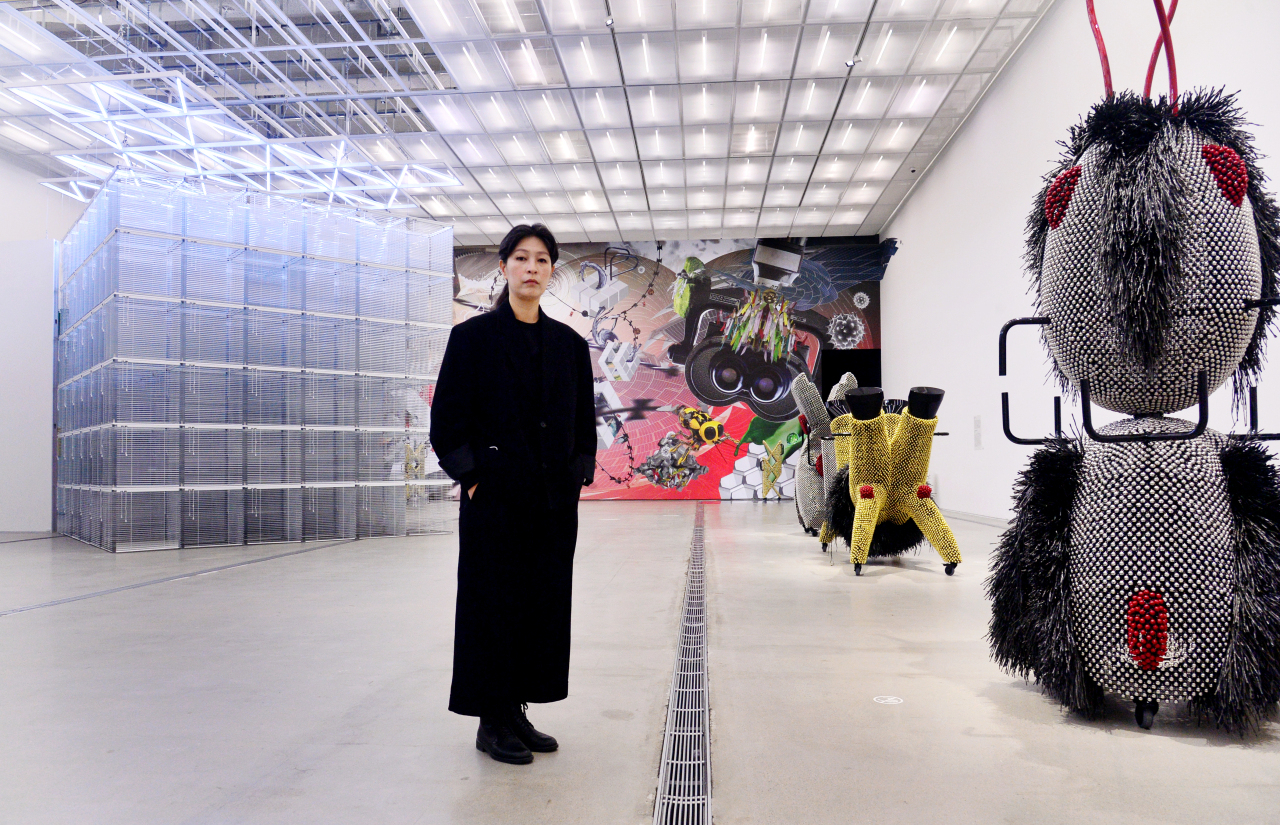 Korean installation artist Yang Hae-gue was listed as one of the world’s most important contemporary artists in the “Art Compass” ranking.

Yang ranked 93rd among living artists, up six places from 99th last year, according to the November issue of the German-based magazine “Capital.”

The Kunstkompass, meaning “art compass” in English, has been publishing the annual list of the top 100 artists since 1970. The list analyzes more than 30,000 artists around the globe, assessing the number of solo and group exhibitions held at major museums, participation at international art events, wins at awards and mentions in art magazines. Auction results are not included in the evaluation.

Based in Seoul and Berlin, Yang is also a professor of fine arts at the Staedelschule in Frankfurt, Germany. 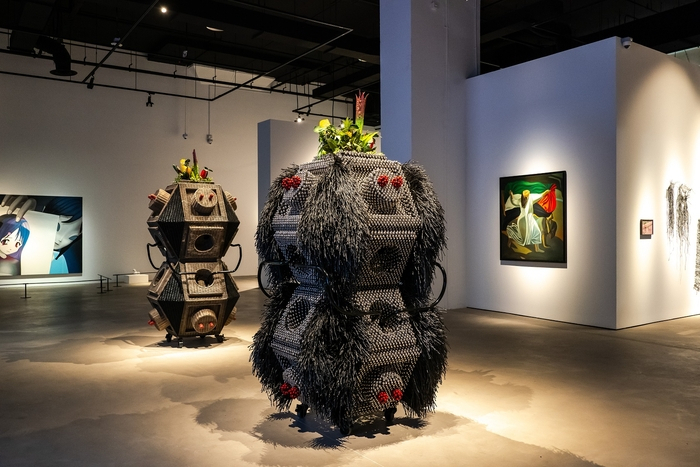 "The Hybrid Intermediates -- Flourishing Electrophorus Duo" by Yang Hae-gue is on display at the Singapore Biennale 2022. (Kukje Gallery)

Participating in this year’s Singapore Biennale, which kicked off Oct. 16, Yang has won the 13th Benesse Prize with a set of two moving sculptures, named “The Hybrid Intermediates -- Flourishing Electrophorus Duo.” The biennale runs until March 19, 2023.

The German visual artist Gerhard Richter has topped the ranking as the world’s most important contemporary artist for 19 years since 2003.

Famous for his abstract as well as photorealistic paintings, several pieces of his works including “Abstraktes Bild (649-2)” have set record prices at auctions.

In Korea, a Richter solo exhibition titled “4900 Colors: Selected Work from the Collection” was held at the Espace Louis Vuitton in Seoul last year.

Following Richter, US artist Bruce Nauman and German painter and sculptor Georg Baselitz kept their places in the second and third spots, respectively.

Other Asian artists on the list include Ai Weiwei from China and Japanese artists Yoko Ono and Hiroshi Sugimoto.