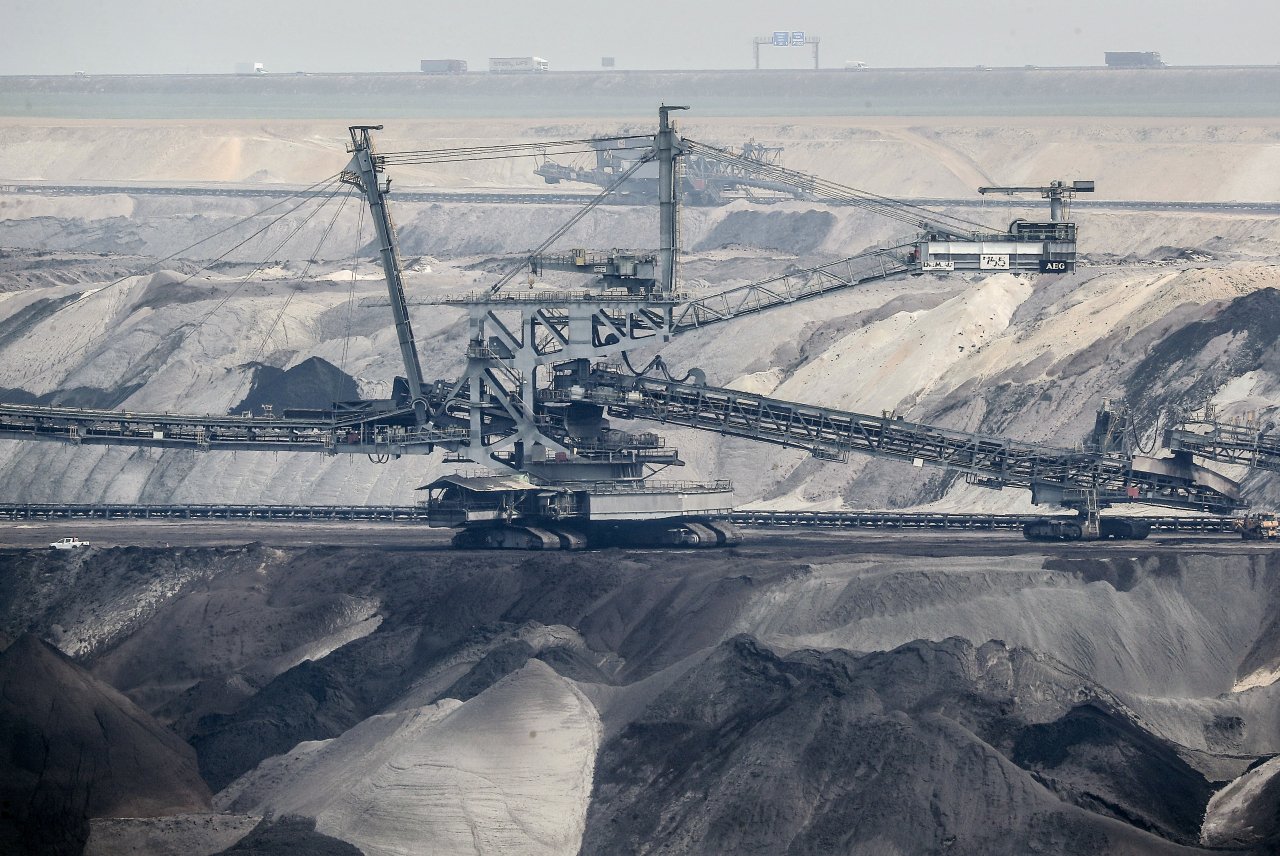 [1] GENEVA -- The three main greenhouse gases hit record high levels in the atmosphere last year, the UN weather agency said Wednesday, calling it an “ominous” sign/  as war in Ukraine, rising costs of food and fuel, and other worries have elbowed in on longtime concerns about global warming in recent months.

[2] Of the three main types of heat-trapping greenhouse gases -- carbon dioxide, methane and nitrous oxide -- the biggest jump from 2020 to 2021 was in methane, whose concentrations in the air came in with the biggest year-on-year increase since regular measurements began four decades ago, the WMO said.

[3] A report published Wednesday by Climate Action Tracker which tracks nations’ pledges to reduce global warming found that of 40 indicators for reducing emissions -- like weaning off coal, ramping up electric vehicles or reducing deforestation -- the world wasn’t on track for any of them to match the levels of emissions reductions scientists say are needed to limit warming to 1.5C. Over half of the indicators showed the world is “well off track” to cutting emissions but added that promising progress has been made.

[1] North Korea's latest firing of more than 10 ballistic missiles, one of which landed south of the de facto maritime border for the first time, reflects the regime's confidence in its military capabilities and its determination to cement its status as a nuclear-armed state, Seoul-based experts said on Wednesday.
*latest: 가장 최근의
*ballistic missile: 탄도미사일
*de facto: 사실상 (법적으로 받아들여지지 않더라도)
*cement: 확고히 하다

[2] Over the unprecedented level of provocation, experts viewed it may be a "prelude" to further raise military tension in the region before it carries out its seventh nuclear test.
*unprecedented: 전례없는
*prelude: 전주곡, 서막