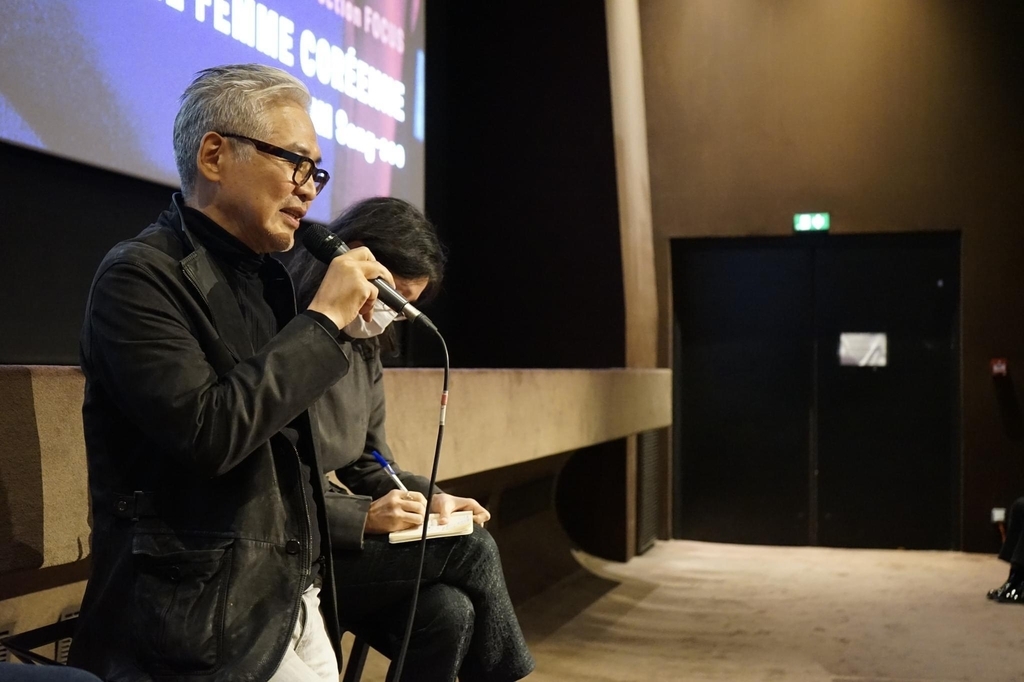 Award-winning director Im Sang-soo is preparing a film based on the assassination of Kim Jong-nam.

The auteur known for low-budget indie films said during a master class session of the 17th Korean Film Festival in Paris on Tuesday that he is getting ready to film an international film based on the killing of Kim Jong-nam, the eldest son of the late North Korean leader Kim Jong-il and half brother of the country’s current leader, Kim Jong-un,.

Jong-nam fell out of favor with the regime and began living in exile in 2003. Reports said Kim Jong-nam had lived in Macao before his death.

Kim was killed on Feb. 13, 2017 at Malaysia’s Kuala Lumpur International Airport by two women who covered his face with a toxic chemical nerve agent while he was waiting for a flight back to Macao.

“(In my film) Kim Jong-nam was at the Kuala Lumpur airport to meet Americans when he was assassinated. The main characters of the movie are American spies who came to meet Kim Jong-nam,” Im said.

The Korean director added that it will be an international project, as 70 percent of the film will be in English, while Korean, Chinese and Malay will be used as well.

“I am currently in talks with American and French production companies,” he said.

Im explained that he chose this project because he is done with telling stories about Korean society.

“I have told all the stories that I want to about Korean society so I do not desire to make any more of those stories,” he said. “I am up for making a film that examines the geopolitical truth or the situation beyond Korean society.”

Meanwhile, Im’s "Heaven: To the Land of Happiness" was selected as the closer at this year's Korean Film Festival in Paris.

The festival in Paris was held from Oct. 25 to Tuesday.