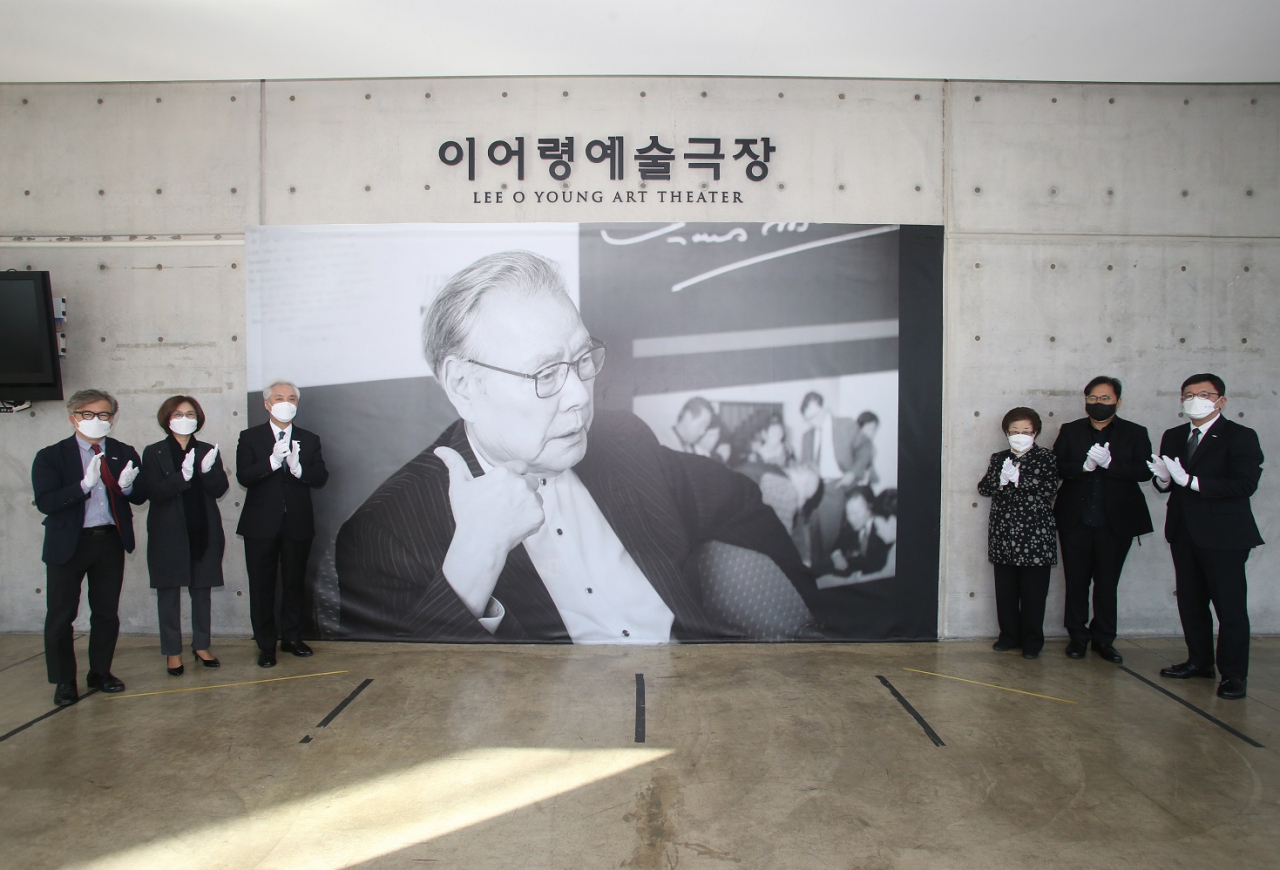 Korea National University of Arts, known as K-Arts, which celebrates its 30th anniversary this week, aims to turn itself into a global institution attracting foreign students, its president, Kim Dae-jin, said Wednesday.

“Thirty years ago, K-Arts was established to provide top quality education so that Korean students would not have to go abroad to study -- a goal that not many believed back then,” Kim said. “For the next 30 years, we want to become an institution sought after by top art students around the world."

To achieve that goal, Kim, a pianist himself, stressed that the school should be allowed to award higher degrees -- master’s degrees and doctorate degrees. Not part of the “universities and colleges” category under the country’s Higher Education Act, K-Arts cannot issue a master’s degree even though it has offered graduate-level education for 28 years. Several lawmakers proposed related laws in the past two years, but the idea of expanding K-Arts' scope has been opposed by other arts universities.

The school boasts a long list of alumni who are now leading various fields spanning from traditional Korean arts to movies. Some of the school’s notable alumni are movie stars like Kim Go-eun and Lee Sun-gyun, classical musicians like Son Yeol-eom and Kim Sun-wook and ballet dancers like Park Sae-eun and Kim Ki-min. 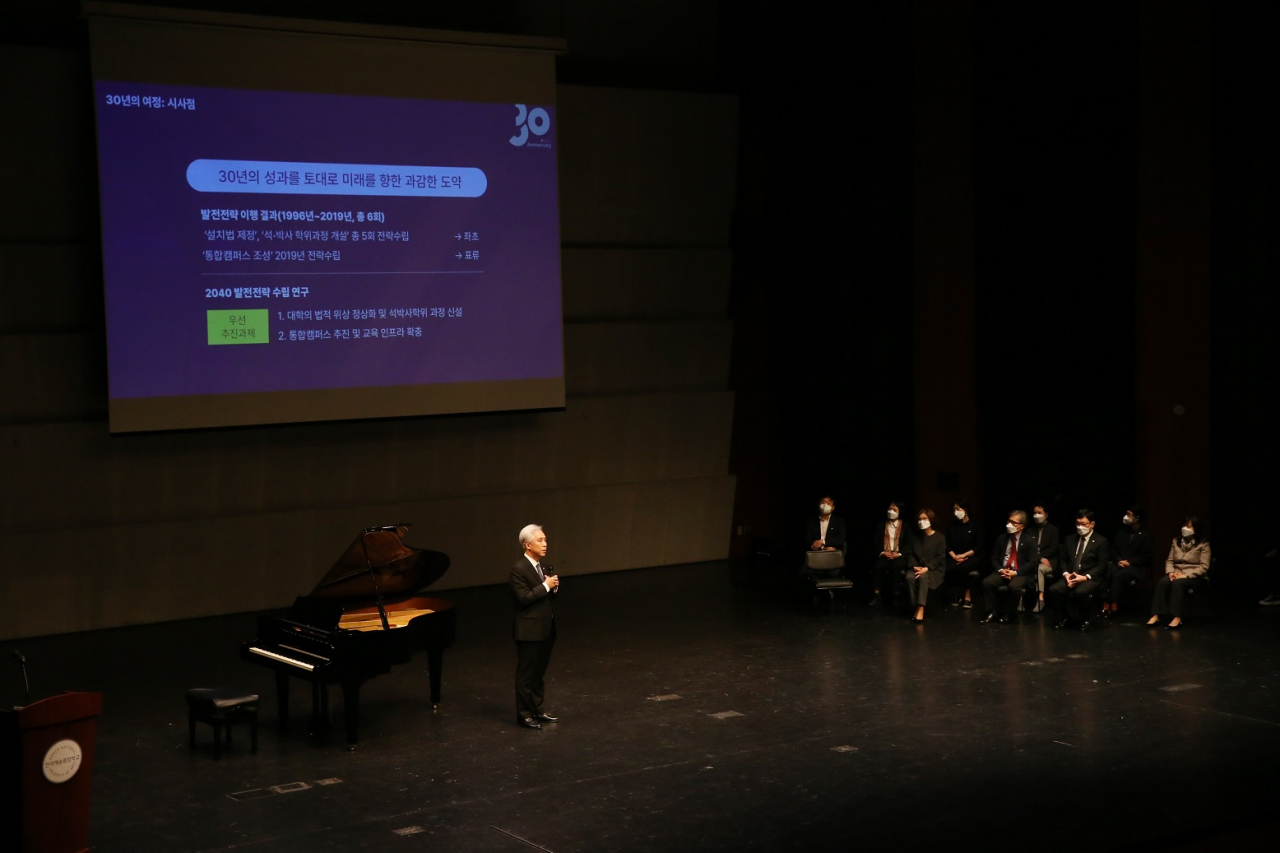 K-Arts President Kim Dae-jin (left) talks about the institution's achievements and vision during a press conference Tuesday at the Seokgwan Campus in northeast Seoul. (K-Arts)

The president also called on the Ministry of Culture, Sports and Tourism to consider creating one integrated campus, bringing together the schools scattered in three locations around Seoul.

“In the era of the Fourth Industrial Revolution, convergence is key and essential to fostering creative talents. And this is impossible when departments are apart from each other,” Kim said.

On Wednesday, the school celebrated the anniversary with the opening of Lee O-young Theater, named after South Korea’s first culture minister who passed away earlier this year.

Lee was behind the foundation of the school, helping to set up the related law during his tenure as the culture minister. Lee, a former reporter and professor who is considered a cultural icon, also laid the foundation for many of Korea’s key cultural policies.