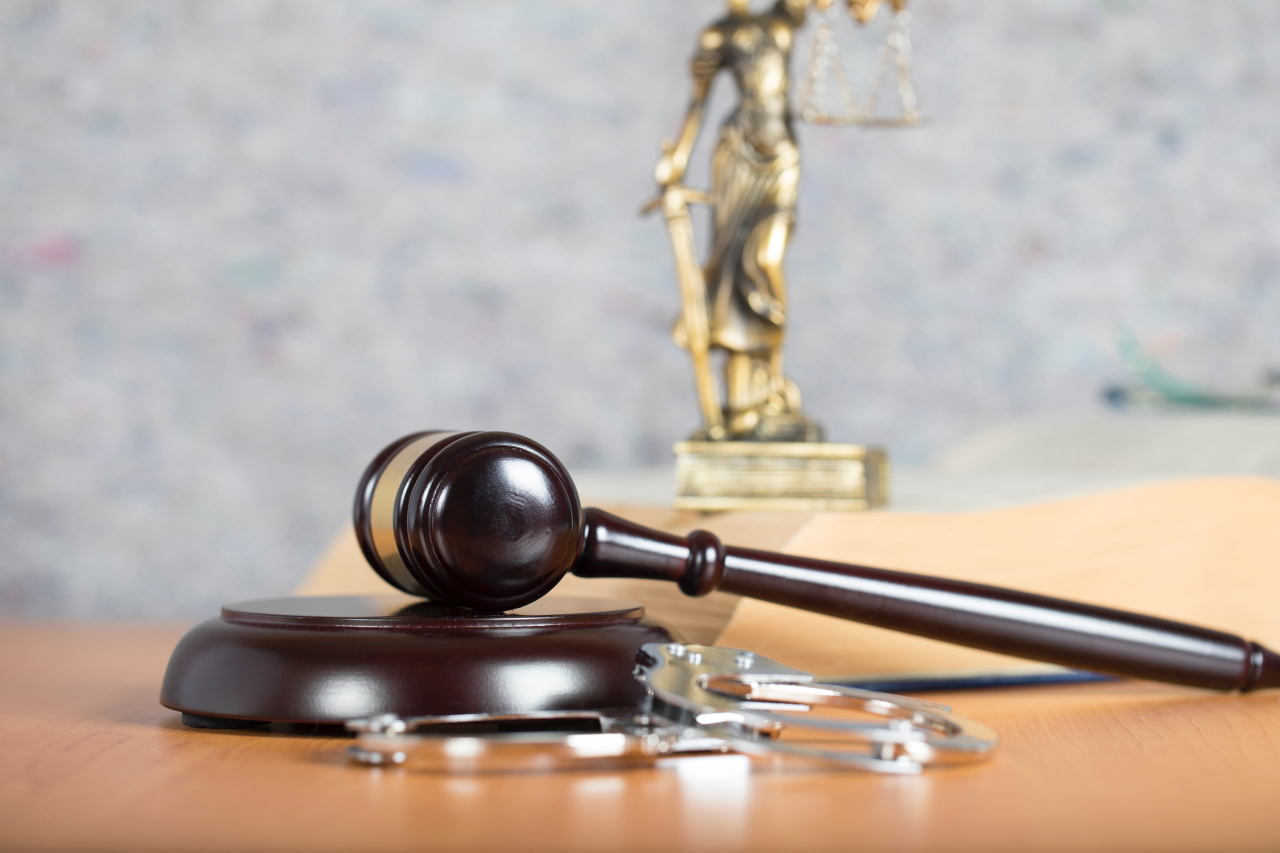 The Seoul Central District Prosecutors Office filed for the warrant for Kim Yong, deputy head of the Democratic Party-affiliated Institute for Democracy think tank, on suspicion of receiving a total of 847 million won ($594,000) from property developers in the city of Seongnam in violation of the political fund law.

He allegedly took the funds between April and August last year ahead of the party's primary election to pick the candidate to run for this year's presidential election. Lee won the party's presidential nomination but was defeated by a narrow margin by President Yoon Suk-yeol in the March election.

Kim served as a high-level aide in charge of fundraising on the primary election campaign for Lee.

Earlier this week, prosecutors apprehended Kim and searched his home in a probe into the allegations. They also attempted to raid his office inside the Democratic Party's headquarters only to face intense resistance and protest by party politicians.

On Thursday, Lee strongly denounced the prosecution's attempted raid as "oppression" of the opposition party and claimed Kim's innocence. Lee also flatly denied the allegations, saying he has never used a penny of illegal funds. (Yonhap)