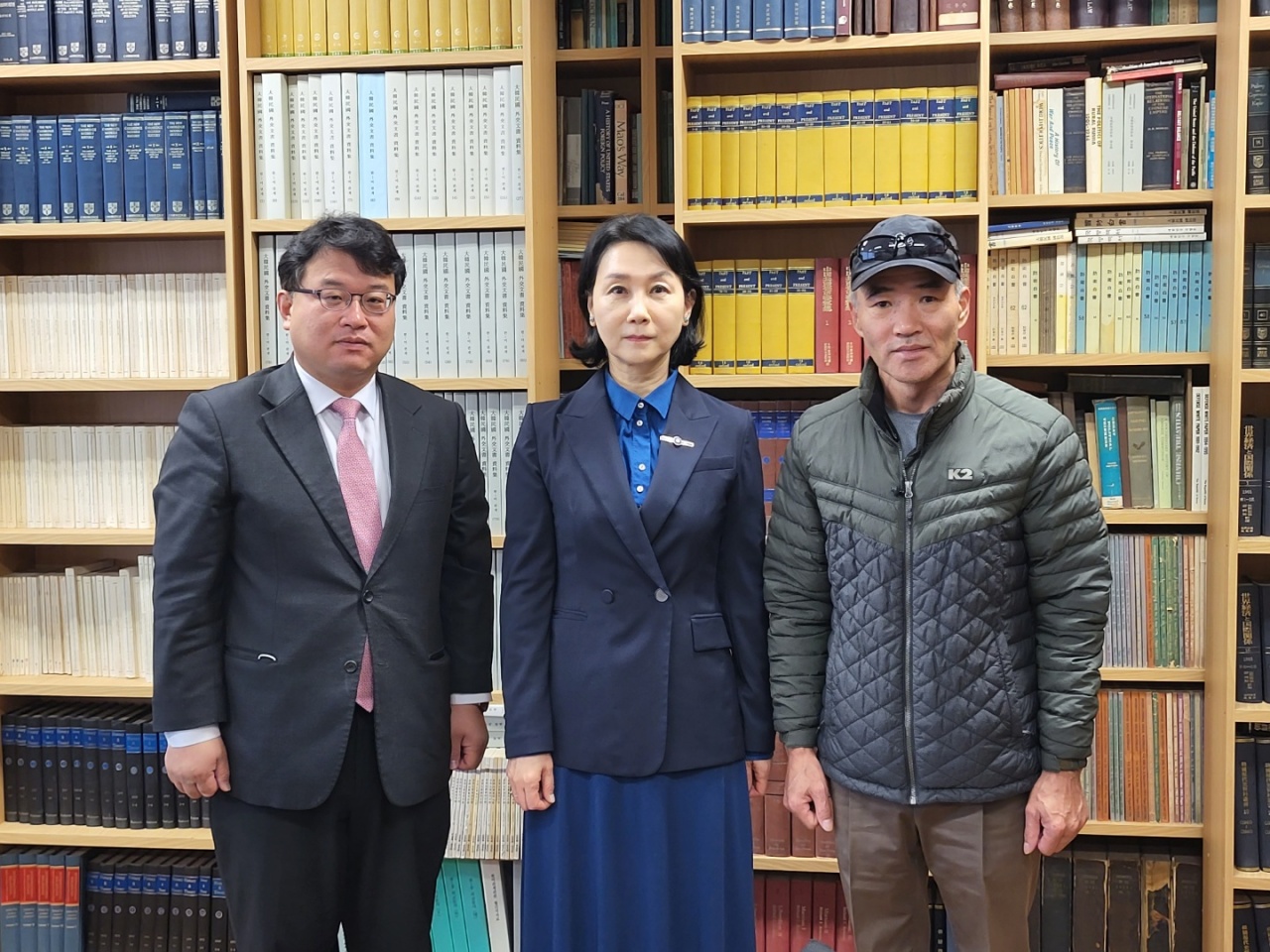 Lee Rae-jin, the late official’s brother, said he and the family’s lawyer Kim Ki-yun spoke with the ambassador-at-large on North Korean human rights issues for about an hour on Wednesday.

“She said that bickering among ourselves would do nobody good but North Korea, and that South Korea should be responding with a united voice as it is North Korea with which the responsibility lies,” he said.

He said the ambassador-at-large told him she would use her position to raise awareness in the international community about what happened to his brother and rally efforts to make North Korea accountable.

In August, Lee met with Elizabeth Salmon, the United Nations’ special rapporteur on North Korean human rights, and also with her predecessor Tomas Ojea Quintana in February and then again in June.

In June, Lee Shin-hwa, then an international relations professor at Korea University, was appointed as the new envoy, becoming the first person to fill the post which had remained vacant for the last five years. The post was created with the enactment of the North Korean Human Rights Act in 2016.

Lee Dae-jun, who was a Ministry of Oceans and Fisheries employee, was fatally shot and then burned by North Korean soldiers in September 2020 after going missing while on a sea patrol duty.