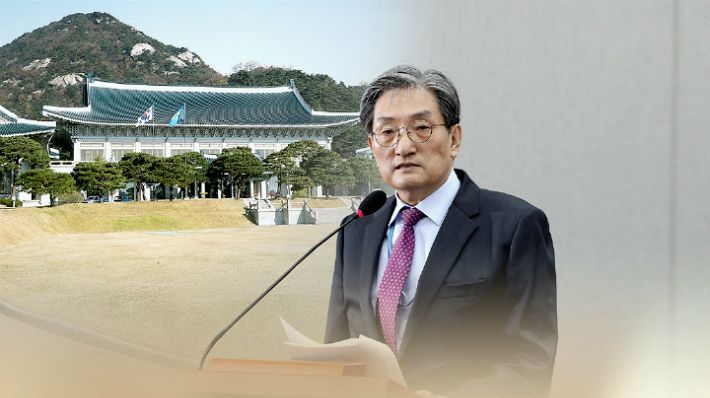 Prosecutors on Wednesday questioned former presidential chief of staff Noh Young-min as part of an investigation into the previous Moon Jae-in government's repatriation of two North Korean fishermen in 2019.

Prosecutors are looking into the case on suspicions that the Moon government deported the two North Korean fishermen back home despite their wishes to defect to South Korea.

Noh who served as the presidential chief of staff at that time presided over a meeting at Cheong Wa Dae where the deportation of the North Koreans was decided.

In August, a task force of the ruling People Power Party filed a complaint against him on charges that include abuse of official authority, illegal confinement and dereliction of duties.