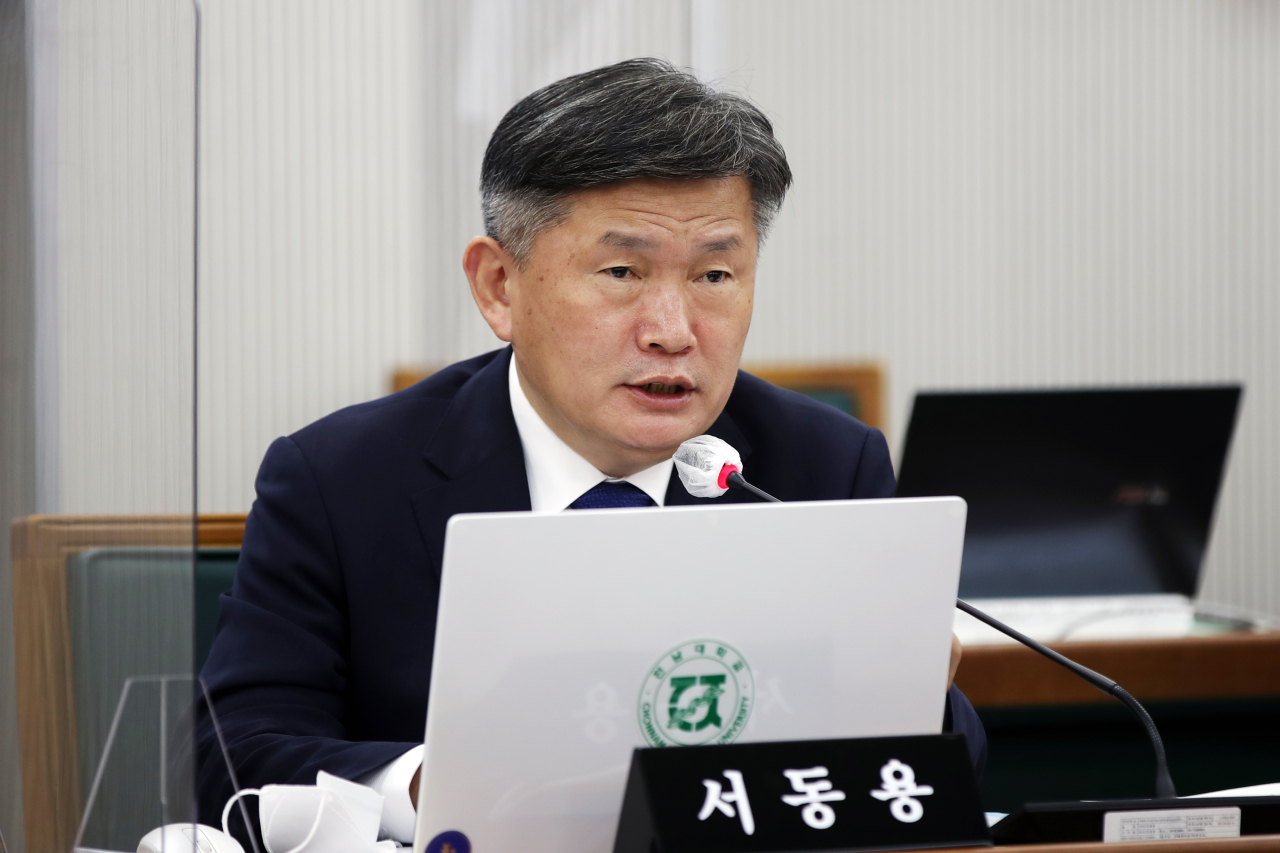 According to Rep. Seo Dong-yong from the Democratic Party of Korea, 10.4 percent of the students admitted to Seoul National University this year were from high schools in Gangnam-gu and Seocho-gu, affluent areas of southern Seoul.

The southern Seoul districts are often referred to as the hub of South Korea's education craze. It is the first time the figure has exceeded 10 percent, Seo said.

Additionally, a large number of the freshmen were from the capital area.

Some 64.6 percent of freshmen at the university were from Greater Seoul, which includes Incheon and Gyeonggi Province, showing the university’s measures for regional diversification have not yielded results, Seo insisted.

The state-run university has been running multiple screening processes for university admission to select students who live outside of Greater Seoul to encourage balanced regional development.

The university, however, selects only 176 students -- 5 percent of the total freshmen quota -- through its diversification measures, while other national universities accept 19.6 percent of freshmen through the screening processes on average. The figure for Seoul National University has remained in the 5 percent range for the past five years.