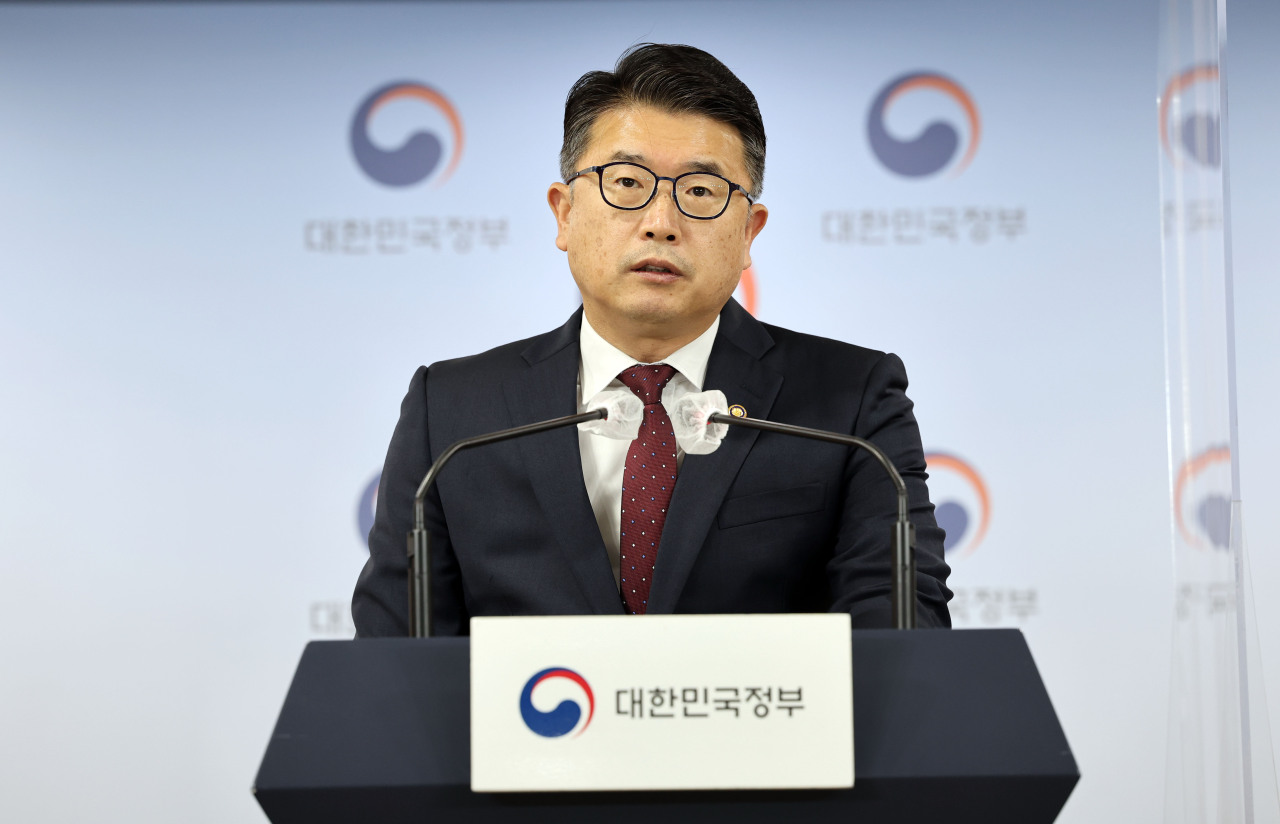 The Ministry of Education announced its plan for improving the basic academic skills of students, under the notion that the state must ensure a certain level of scholastic achievement for all students.

The state-led academic evaluation on all students was dropped in 2017, deemed to be a practice that lines up students and schools by their academic scores. However, with an increasing number of students failing to achieve the minimum level of academic attainment, the ministry has brought back the evaluation system.

It will run an "autonomous evaluation of scholastic attainments" which will be a computer based test.

The ministry will also run a separate system to evaluate whether students have reached a minimum level of academic achievement.

All schools have to use one of the two evaluation tools and select students that need help on studying at least two months after the new school year begins.

By 2027, the ministry plans to expand the Do-Dream project at every school, which aims to support students who need help to meet basic academic levels.

Shortly before the ministry's announcement, President Yoon Suk-yeol said the government will work on providing a “safety net of academic attainment.”

"If we neglect the education of children concerned of the criticism of lining the children up by their scores, Korea will have a grim future,” Yoon said at a Cabinet meeting at the presidential office on Tuesday.

“Last year, the evaluation of scholastic attainments at high schools showed that the number of students who did not meet the level of basic academic skills for mathematics and English increased 40 percent compared to 2017,” Yoon said. “Attaining basic academic skills is necessary for our children to live their life as free citizens.”

Yoon added, by reviving the evaluation of scholastic attainments, abolished under the previous administration, and allowing all schools to participate, schools will be able to provide an education model targeted at individual needs.