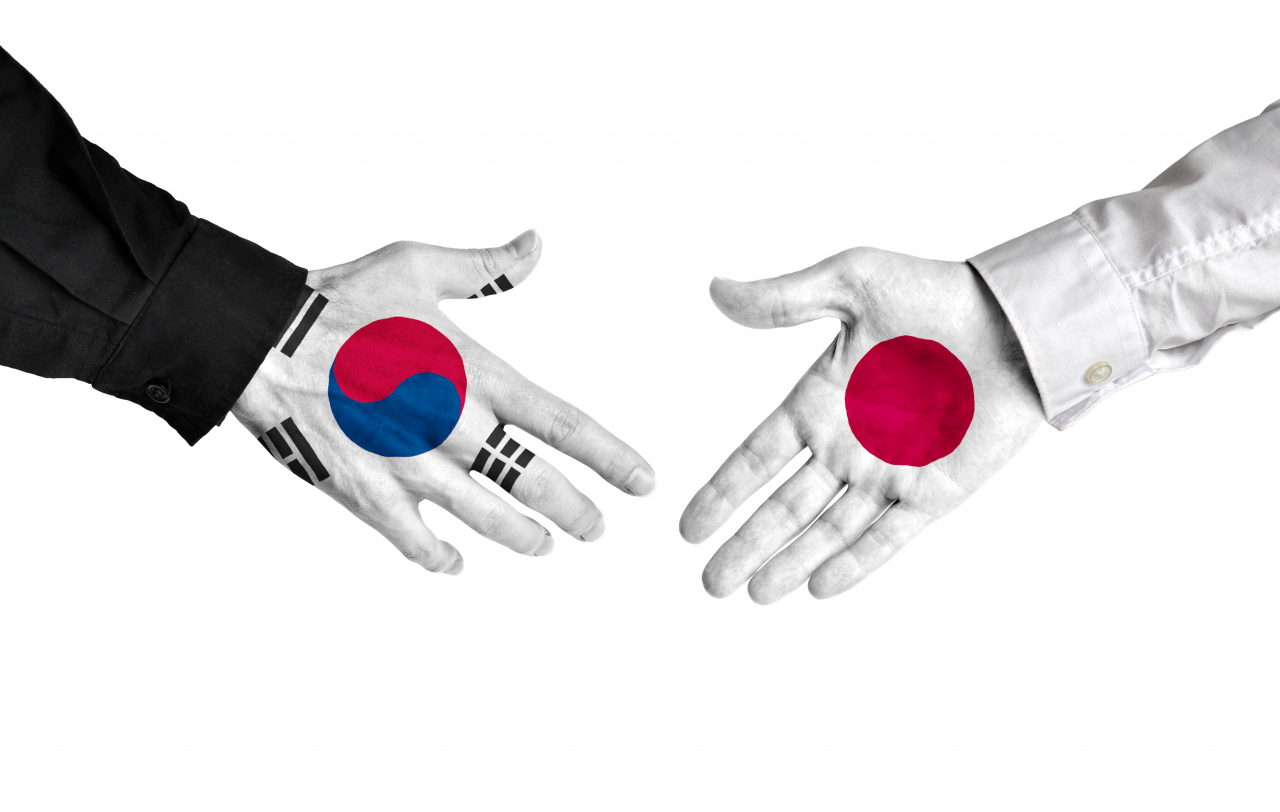 Lee Sang-ryeol, the ministry's director general for Asia and Pacific affairs, is scheduled to meet with his Japanese counterpart, Takehiro Funakoshi, at the Seoul foreign ministry in Seoul.

Discussions are expected to focus on the issue of resolving compensation for forced labor of Koreans during World War II. The two previously met in Tokyo on Aug. 26.

It has raised hopes for a breakthrough in efforts to warm Seoul-Tokyo relations frayed due to disputes over wartime forced labor and other issues related to Japan's 1910-45 brutal colonial rule of Korea. (Yonhap)