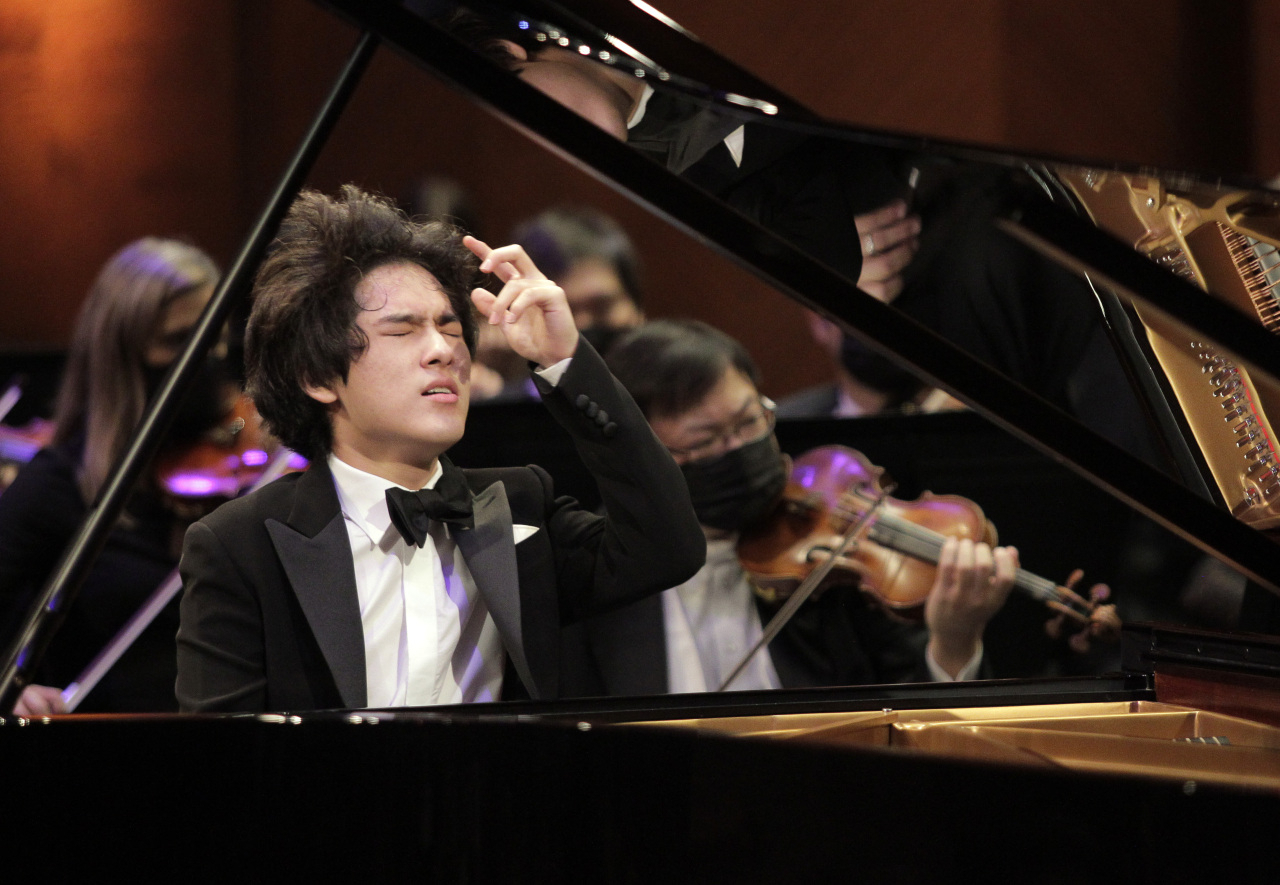 A live performance recording of Beethoven’s “Emperor Concerto” by Lim Yun-chan, the youngest winner of the Van Cliburn International Piano Competition, will be released in November, Universal Music announced Tuesday.

Lim will take the stage with the Gwangju Symphony Orchestra, led by conductor Hong Seo-kwon, on Saturday at Tongyeong Concert Hall to perform Beethoven’s Piano Concerto No. 5 in E-flat major, Op. 73, known as the "Emperor Concerto."

The album, to be released mid-November, will mark Yun’s first live recording since he won the 17th Van Cliburn International Piano Competition in Fort Worth, Texas, in June.

“This is the first live album to be released after the Van Cliburn Competition, and it will be a monumental album that marks the beginning of Lim Yun-chan’s journey as a recording artist,” Universal Music said in a statement.

The album will also include the Gwangju Symphony Orchestra’s performance of “Barber’s Adagio for Strings” and Isang Yun's “Exemplum in memoriam Kwangju.”

The release of recordings of Lim’s performances during the Van Cliburn Competition is still under discussion, according to the pianist's management company Moc Production on Tuesday.

He is set to take the stage on Wednesday with One Korea Orchestra, also led by Chung, at Lotte Concert Hall.

On Dec. 10, Lim’s solo recital to commemorate his win is set to take place at the Seoul Arts Center.