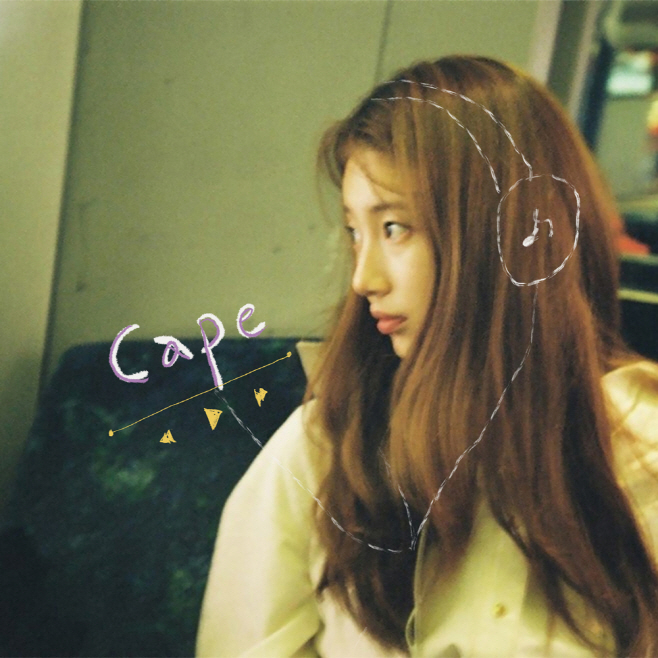 Actor and songstress Suzy is making a return to music with a new digital single, “Cape,” on Thursday.

According to her agency Management Soop, the singer-songwriter is making her way back seven months after the release of “Satellite” on Feb. 17, which she wrote the lyrics for. It added that her upcoming single has also been written by the musician.

“Cape” has a folk-based melody that gives off an ethereal ambiance. The song’s musical arrangement is mainly composed of band sounds and electric guitar peppered with acoustic feelings. The agency also added that Suzy has made a seismic change to her music and that the song will be very different from what she has done in the past.

The new song also marks the artist’s second collaboration with singer-songwriter and producer Kang Hyun-min, who also worked on “Satellite.”

Suzy made her debut in 2010 under K-pop powerhouse JYP Entertainment as a member of the now-disbanded girl group Miss A. In 2011, she made her television debut in “Dream High,” and has since appeared in tvN’s “Start-Up,” Coupang Play’s “Anna” and SBS’ “Vagabond,” to name a few.