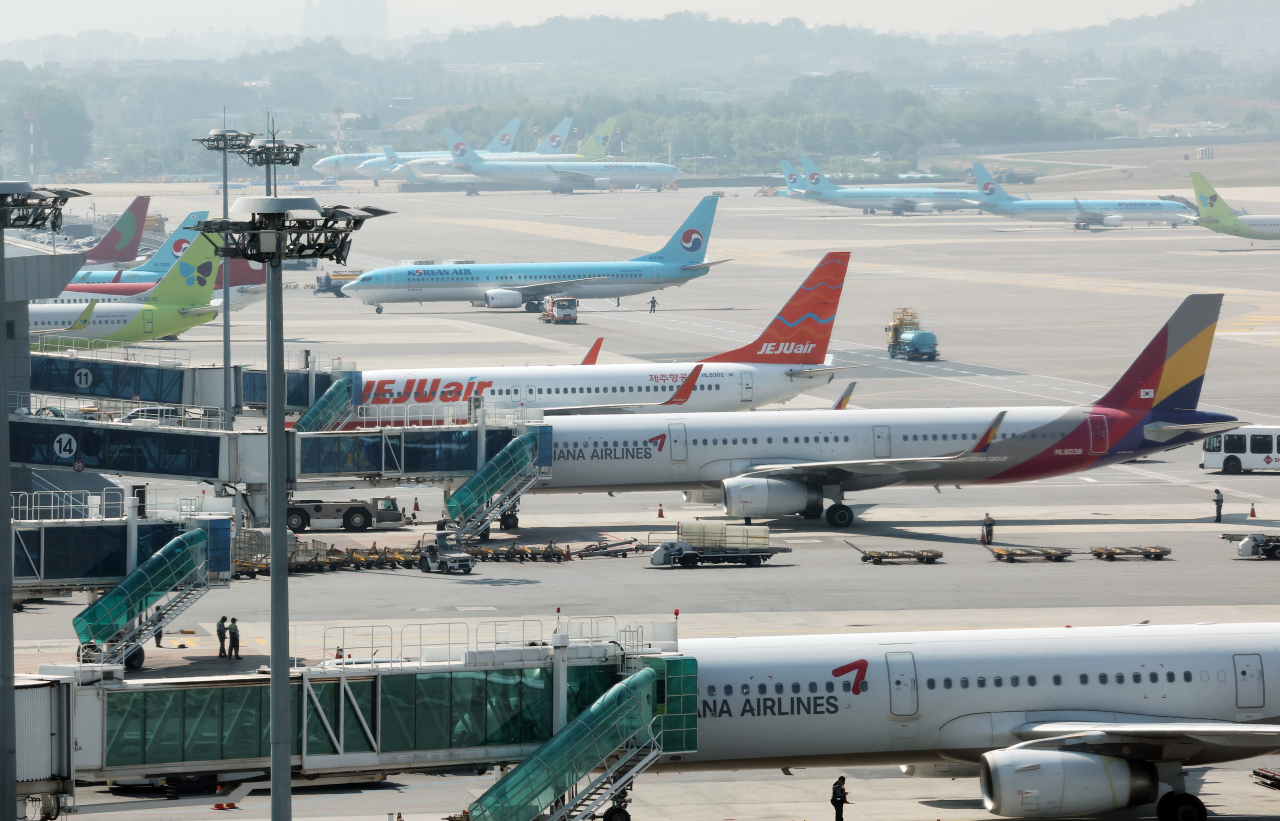 Currently, antitrust regulators of five nations, including the European Union, China and Japan, are reviewing Korean Air's combination with Asiana. The company has received approval from nine other countries, including South Korea. Seoul's regulator gave conditional approval to the deal in February.

Korean Air is in talks with foreign airlines and local low budget carriers to find alternative carriers that would operate on routes run by Asiana, according to the sources.

Foreign regulatory authorities have requested Korean Air to come up with measures to ease concerns about market monopoly following the takeover. The deal, valued at some 1.8 trillion won ($1.25 billion), was inked in November 2020.

The Fair Trade Commission, South Korea's antitrust watchdog, conditionally approved the deal as it determined the combination of the two airlines could hamper competition on a significant number of flight routes.

Regulatory reviews on the deal by the EU and Japan remained relatively slow. Japan is still in preliminary review of the deal since Korean Air submitted a draft of documents asking for approval in August last year.

Industry watchers said whether Korean Air could complete the takeover would hinge on the EU's review, as European regulatory authorities have been strictly looking into acquisition deals by companies from non-European countries.