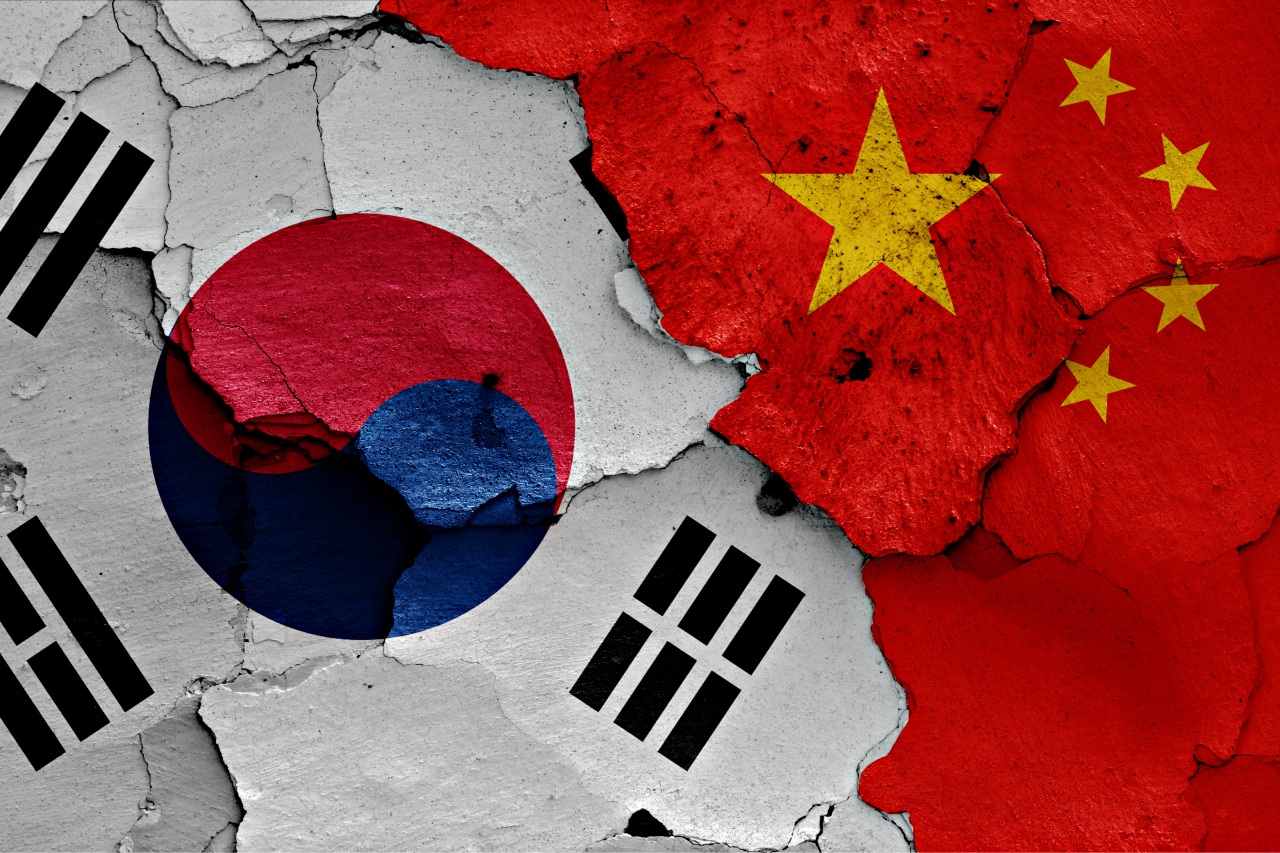 Expanding economic ties between South Korea and China is one of top priorities the Chinese Communist Party will discuss at its October congress, Chinese Ambassador to South Korea Xing Haiming said Thursday.

“The economic ties bringing the two countries closer than ever should be a stepping stone to enhanced cooperation on supply chains,” Xing told a forum hosted by the Korea International Trade Association to celebrate 30 years of the Korea-China diplomatic ties.

Steps China plans to take to reinforce the economic ties make up part of Beijing’s new economic road map to be revealed during its key party meeting on Oct 16, according to Xing, who did not elaborate further.

The remarks by the top Chinese diplomat come at a time when Korea and the US, a longtime Seoul ally on security, are doubling efforts to make their economic ties matter just as much. In recent years, Korean chip and battery makers have risen to the heart of the supply chain for advanced technology -- the reason Seoul is more valuable than ever to both Beijing and Washington.

Meanwhile, the Korean government is seen as increasingly leaning on the US as the conservative Yoon Suk-yeol administration seeks to reassert Korea’s place on the world stage as a country committed to countering North Korea and its nuclear weapons program. The US maintains a military presence in South Korea to help rein in North Korean aggression.

“The Korea-US alliance goes beyond the peninsula; it has become global and is expanding to include economic and technological exchanges, in addition to the military ones,” President Yoon said a day ago at a bilateral meeting with US Vice President Kamala Harris on a trip to Asia.

But how deep the new economic alliance will pan out remains unclear, as the two allies are at odds over the recently passed US Inflation Reduction Act, which removes tax credits for electric vehicles made outside North America. Major Korean automakers such as Hyundai Motor would be left out of the subsidies as a result.

Seoul said it would review whether to take its complaint to the World Trade Organization for its potential violation of WTO rules and a bilateral free trade deal. However, the South Korean trade minister has said that an immediate WTO intervention was not prudent. Consultations will take place first between the two countries, the minister maintains.