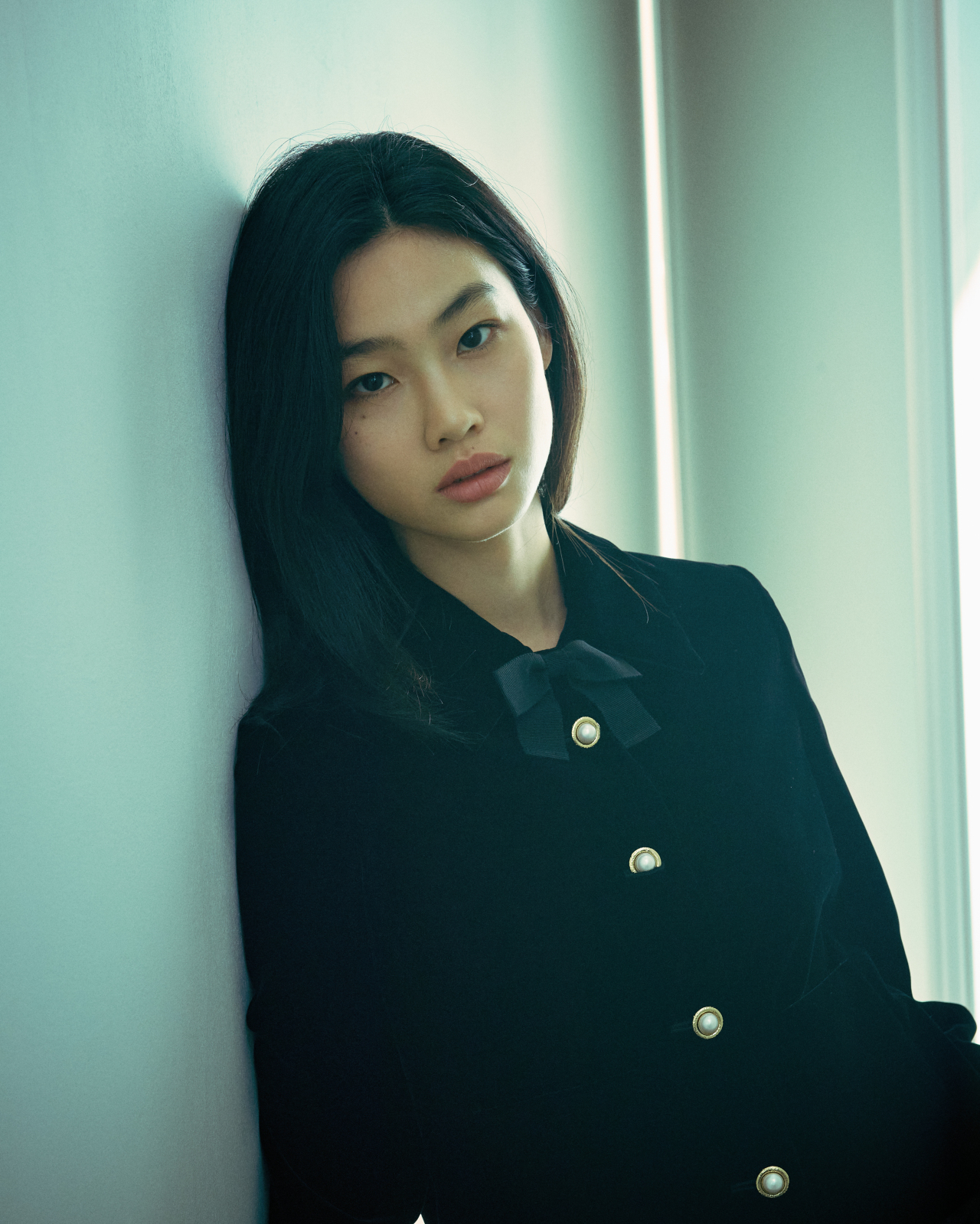 “Squid Game” star Jung Ho-yeon has been listed in the phenoms category of Time magazine's "100 Next."

Launched in 2019, Time 100 Next is the youthful version of its more prominent "Time 100" list and was created to spotlight 100 rising stars shaping the future of business, entertainment, sports, politics, science, health and more.

“I often joke around and call her a ‘warrior.’ There’s no doubt that she has the skill and courage to fight her numerous battles. And I hope her acting career can become a true resting area, not her battleground,” “Squid Game” director Hwang Dong-hyuk wrote about the breakout star in Time magazine for Jung making the list.

She is the only Korean actor that made the list this year.

Korean model and actor Jung rose to global stardom in the Netflix hit series “Squid Game,” which was her first major acting role.

Jung’s next projects will be Joe Talbot’s sophomore feature “The Governesses” and Alfonso Cuaron's upcoming thriller series "Disclaimer," according to the actor’s agency Saram Entertainment.