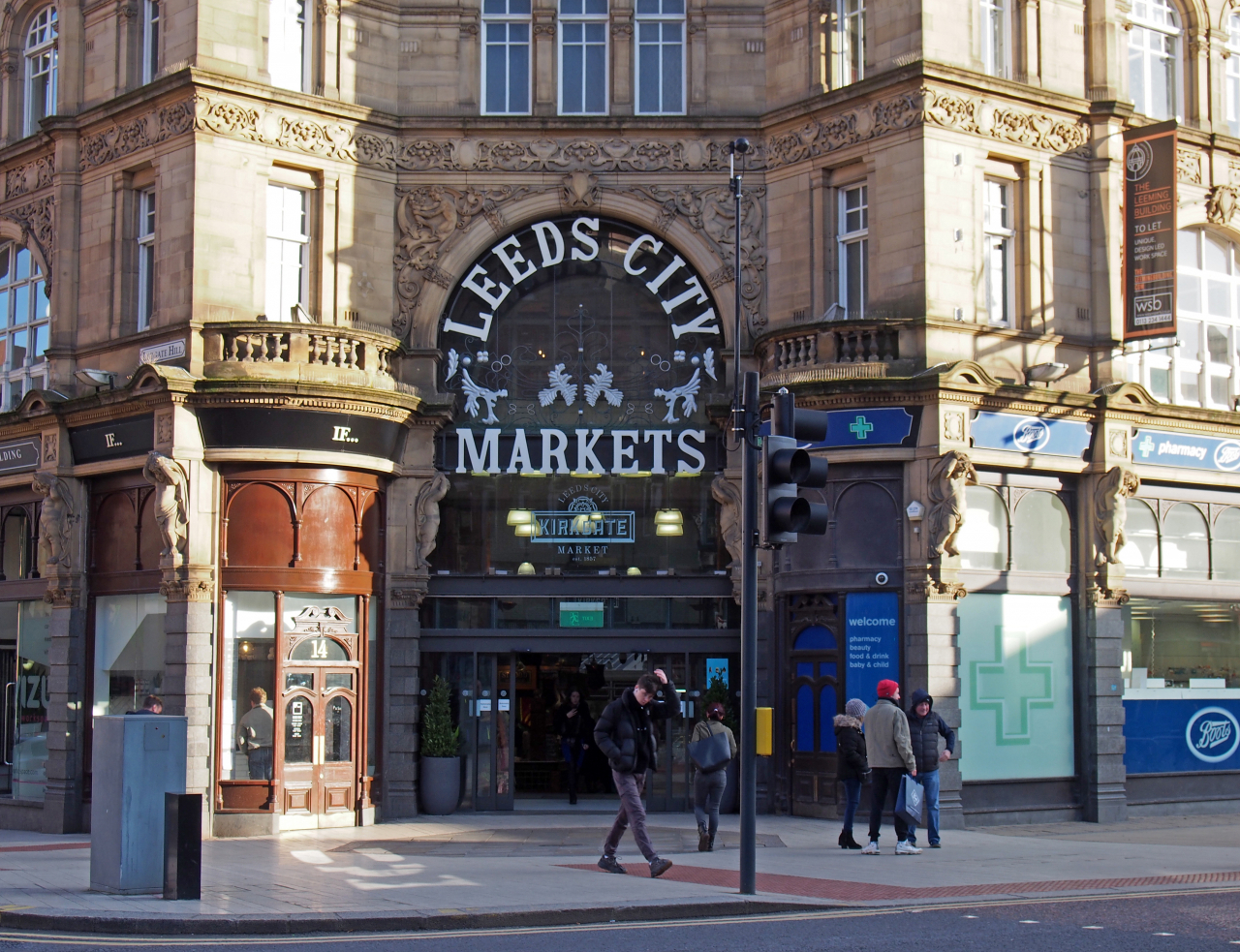 Buzzwords come and go in Korea after a few years. But one has stood the test of time -- “Leeds era,” which is read as “lijeu sijeol” in Korean.

The term, believed to have originated from online football communities around 2005, is used to refer to a period of one’s greatest success or popularity, similar to a heyday or a golden era. It is used in various contexts including the appearance of celebrities to the performance of athletes.

Since July this year, local cable channel JTBC has been airing a TV show with a name that roughly translates to “Leeds Era Once Again," every Saturday morning. The show seeks to help people or groups to reach their potential and relive their prime years once again, according to the broadcaster.

When it is not making the occasional appearance in headlines for entertainment news stories, Leeds era is used in everyday conversations.

“You look exactly the same as your Leeds era,” is something you hear often when praising one’s appearance.

Take one YouTube clip as another example. A compilation video of American actor Leonardo Dicaprio’s interviews when he was young is titled “Binge watching Dicaprio’s Leeds era.”

“It’s like describing football players when they are in their best condition,” said Kim Min-jae, a former football player. He said he “naturally” picked up on the term but was not sure where it originated from.

“I have not been on online football communities. It just came naturally.”

Where does the term come from?

According to the Open Korean Knowledge Dictionary, run by the National Institute of Korean Language, Leeds in the term refers to the city of the same name in northern England.

The expression is linked to the city’s professional football club Leeds United and its now-retired player Alan Smith.

So why was it not Tottenham Hotspur or Manchester United -- clubs more widely known in Korea thanks to famous players Park Ji-sung and Son Heung-min?

It’s a little complicated. The story does include Park, who was the most successful Asian footballer in the English Premier League before Son.

Park, a midfielder, was a key member of the South Korean national team that finished fourth at the 2002 FIFA World Cup, a remarkable feat for the Asian country which helped launched international careers of Park and other national team players.

In 2005, Park joined Manchester United and this made Korean football fans become more familiar with other players at the club. Among them was Smith.

The now 41-year-old used to play for Leeds United before moving to Manchester a year before Park did. During the Leeds era, Smith had pulled off outstanding performances.

His move to Man United, however, was marred with controversies and injuries.

Some Korean fans began to compare his performances at Manchester and Leeds in online spaces. What began as references to his days at Leeds United as the Leeds era soon became a term to describe footballers in their prime in general. Now the phrase is used more commonly outside online football communities.

The term appeared in online articles as early as 2005. But its usage shows no sign of stopping soon, according to Google Trends.