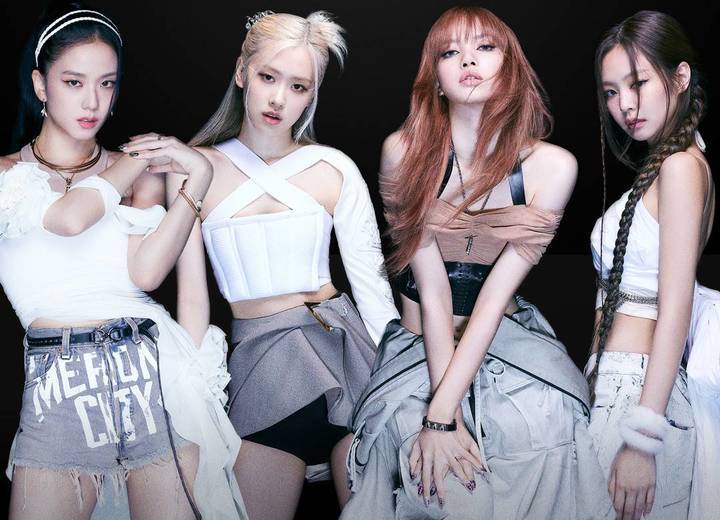 “Shut Down,” the main track from its second studio album “Born Pink,” hit the chart at No. 25 while the pre-release from the album “Pink Venom” ranked No. 57, extending its stay to fifth week.

The two songs were No. 1 and No. 2 on Billboard’s Global 200, respectively, as well as on the Global Excl. the US. Blackpink is the fourth artist ever to top both charts at the same time, after Taylor Swift, Justin Bieber and BTS. The quartet also became the first group to sit at No. 1 and No. 2 on Global 200. The feat was only achieved by Drake and Harry Styles so far.

The LP came out on Sept. 16 and topped both Billboard 200 and UK’s Official Chart. Blackpink is the first female group ever to do so, after Destiny’s Child did 21 years ago, and the only K-pop musician besides BTS. 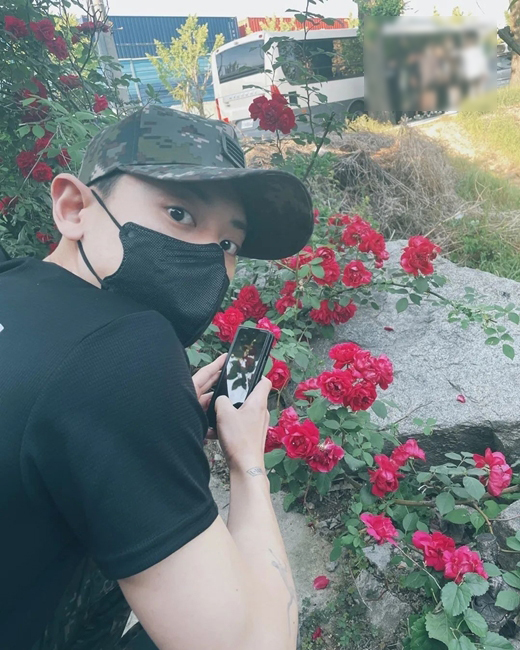 Chanyeol of EXO returned from serving his mandatory military duty on Wednesday.

He is the fifth member of the band to be discharged, following Xiumin, D.O., Suho and Chen. He enlisted in March last year and served in the Army, as well as appeared in the musical “Blue Helmet: A Song of Meissa.”

The veteran idol debuted as a member of EXO in 2012 and also appeared in television dramas and movies.

In 2020, he was mired in a scandal after a woman claiming to be his ex-girlfriend wrote in a post online alleging that he cheated on her with over 10 different people while they dated for three years. He broke his silence in February with a long apology letter to his fans, but did not confirm or deny the allegations. 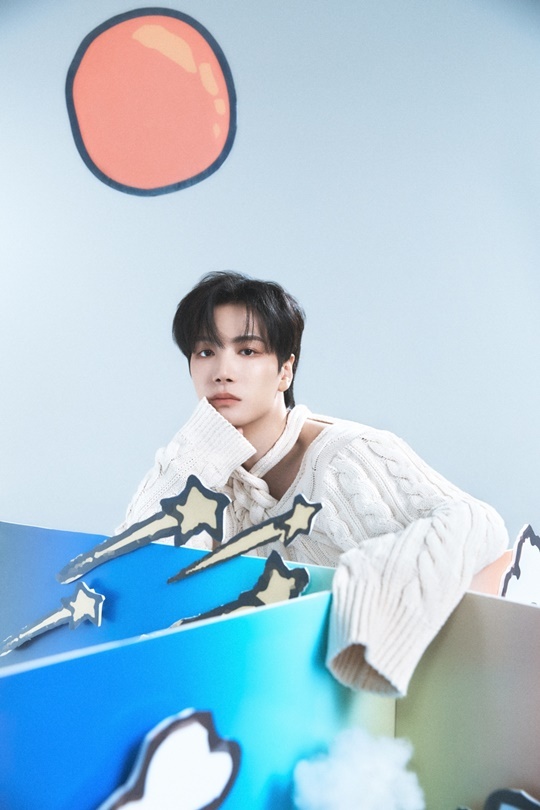 Kim Jong-hyun, formerly of NU’EST, will come out with his first solo music in November, agency Evermore Entertainment said Wednesday.

He will drop a solo EP that will demonstrate his expanding musical spectrum, added the company. Kim, formerly known as JR of the now-disbanded team, signed with the agency in May. He held a fan meet event on his own for the first time in July.

The former leader of NU’EST branched out into acting as well and starred in the rom-com series “Let Me Be Your Knight” last year. 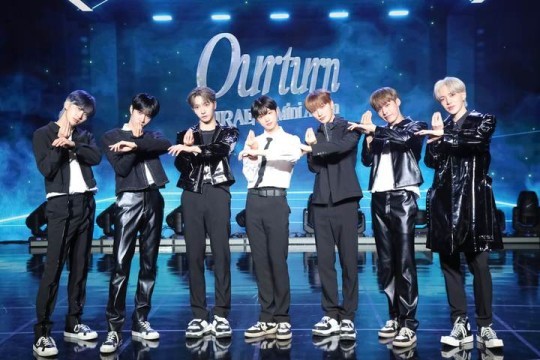 Boy band Mirae introduced its fourth EP “Ourturn” at a media showcase in Seoul on Wednesday.

The five-track EP is the first of its “boy” series and contains “cute yet mature sides” of the bandmates, according to Son Dong-pyo. The new series revolves around the concept of time and, with the new album, the bandmates envision themselves as young men leaping and jumping over time and space.

The theme for lead track “Drip N Drop” is time travel and exudes the band's freshness that is at the same time serious and lighthearted, said Yoo Dou-hyun.

Khael co-wrote both the lyrics and melody for the song, a first for him. The musician has been dreaming of participating in the process for a title track ever since he was a trainee, he said, adding that he was overwhelmed with emotions when he got the opportunity.