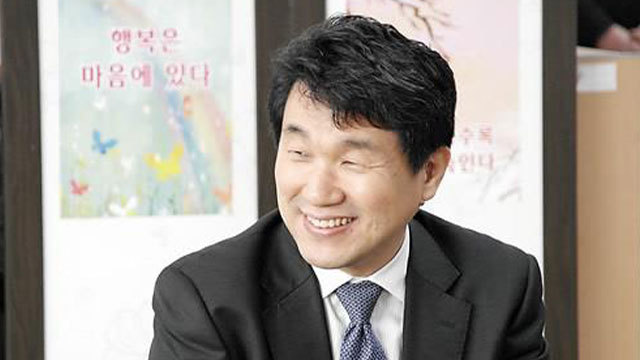 The post of education minister has been vacant for some 50 days since the former minister Park Soon-ae’s resignation. Park offered to resign 35 days after taking office following controversies related to her proposal of lowering the school entry age to five.

If he becomes the minister, Lee will be making a return to his post after some 10 years.

During his days in office, Lee led multiple education reforms, such as the launch of autonomous private high schools and Meister vocational schools to diversify secondary education.

Lee, a graduate of Seoul National University and Cornell University, is a professor at the Korea Development Institute School of Public Policy and Management.

Though he threw his hat into the ring for the Seoul education superintendent race earlier this year, Lee withdrew from the election midway, calling for a political merger of conservative-leaning candidates.

During the election campaign period, Lee called for introducing artificial intelligence-assisted education. He proposed using AI teaching assistants which can provide a learning system targeted at students’ individual needs. He explained the high-tech tool can narrow the learning gap between students.

Involving Lee in the Cabinet would align with the stance of the Yoon administration, as it has included “a reform of the high school system to provide diverse types of education” among its state agenda items.

The Confirmation Hearing Act mandates the National Assembly to hold a hearing within 20 days after the president officially appoints a minister nominee.