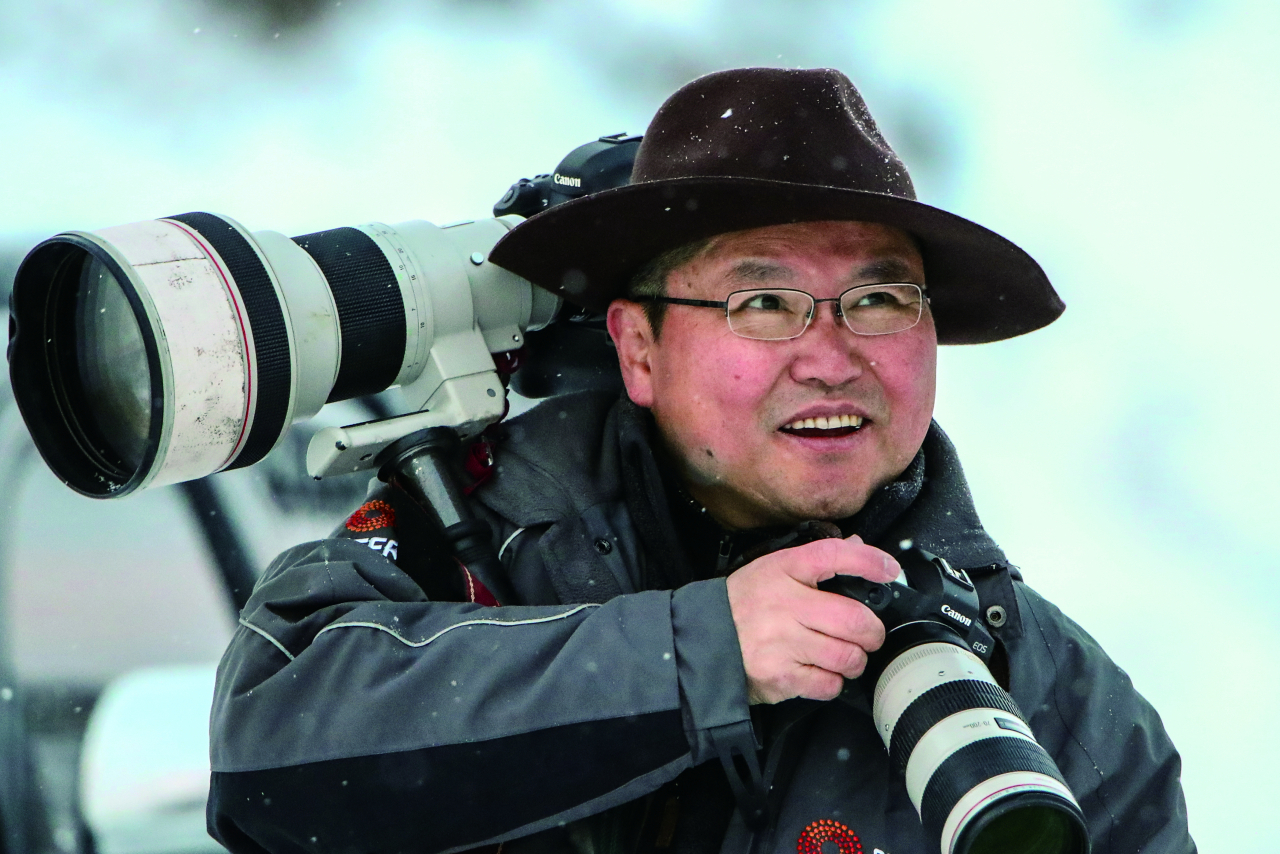 A two-time Pulitzer Prize-winning photojournalist’s book on Korean culture and heritage is set to hit the shelves on Sept. 30.

The 208-page book features photographs that capture the beauty of Korea’s unique culture and history through the lens of a visual storyteller, accompanied by writings in English and Korean. 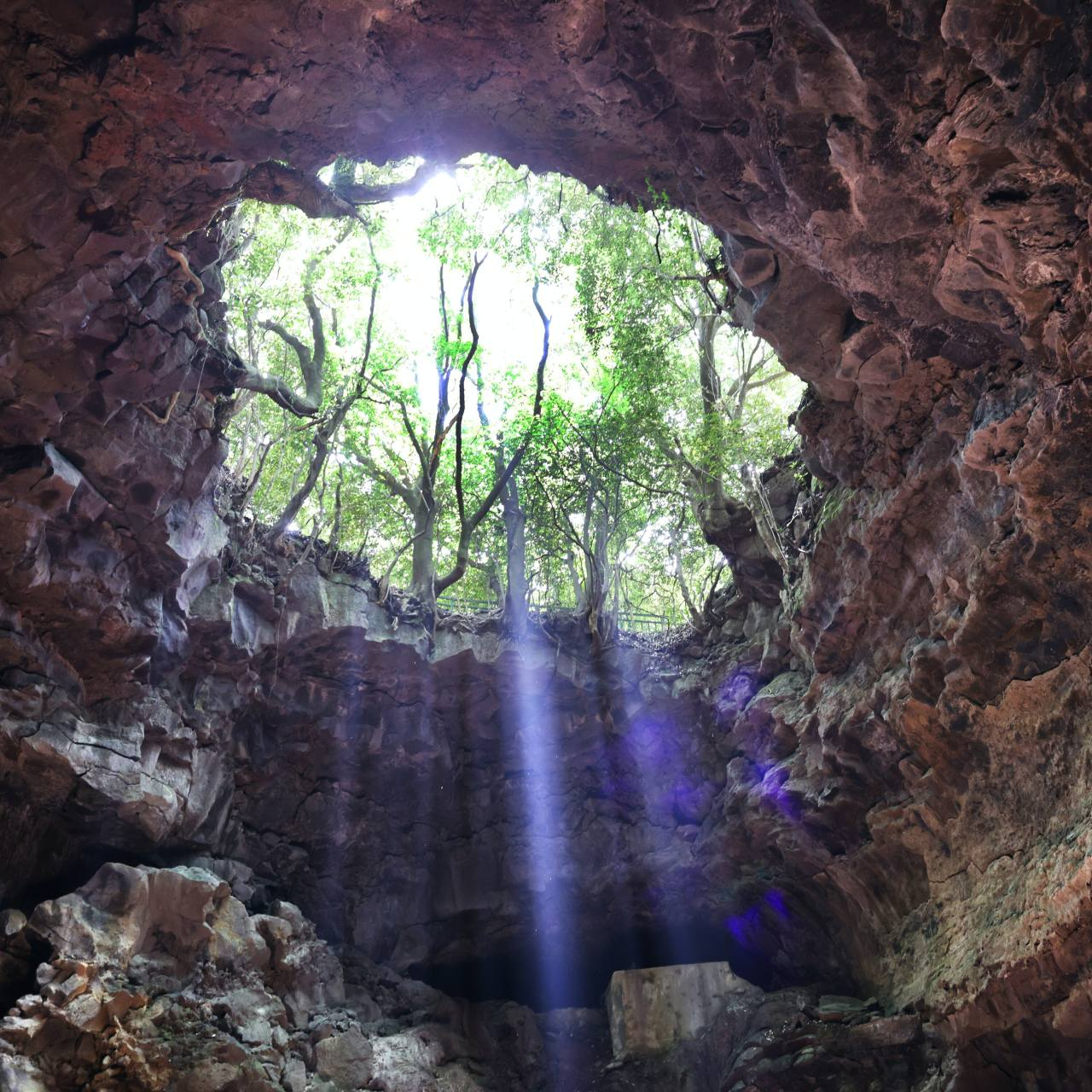 Daylight enters entrance No. 3 of the closed section of the Manjanggul lava tube. Photo @ Hyungwon Kang

“A photo has the power to tell stories and communicate even when languages are different,” Kang said in the preface. “Especially for a generation who is familiar with visuals and images, photography is an effective ‘language’ to tell our history and culture.”

The book is divided into three parts: “UNESCO Memory of the World,” exploring UNESCO-registered sites and heritage such as a Roman glass cup from the Silla Kingdom and Manjanggul Cave on Jeju Island; “Historical Heritage,” highlighting Korea’s cultural heritage such as Pensive Bodhisattva; and “Uniquely Korean Heritage,” capturing the country’s unique culture such as ondol, hanji and Kimchi.

“Korean history and culture is one of the oldest civilizations in the world. There were too many things to fit into one book,” Kang told The Korea Herald on Friday, ahead of the book’s release. “We are hoping to release subsequent versions in the future.” 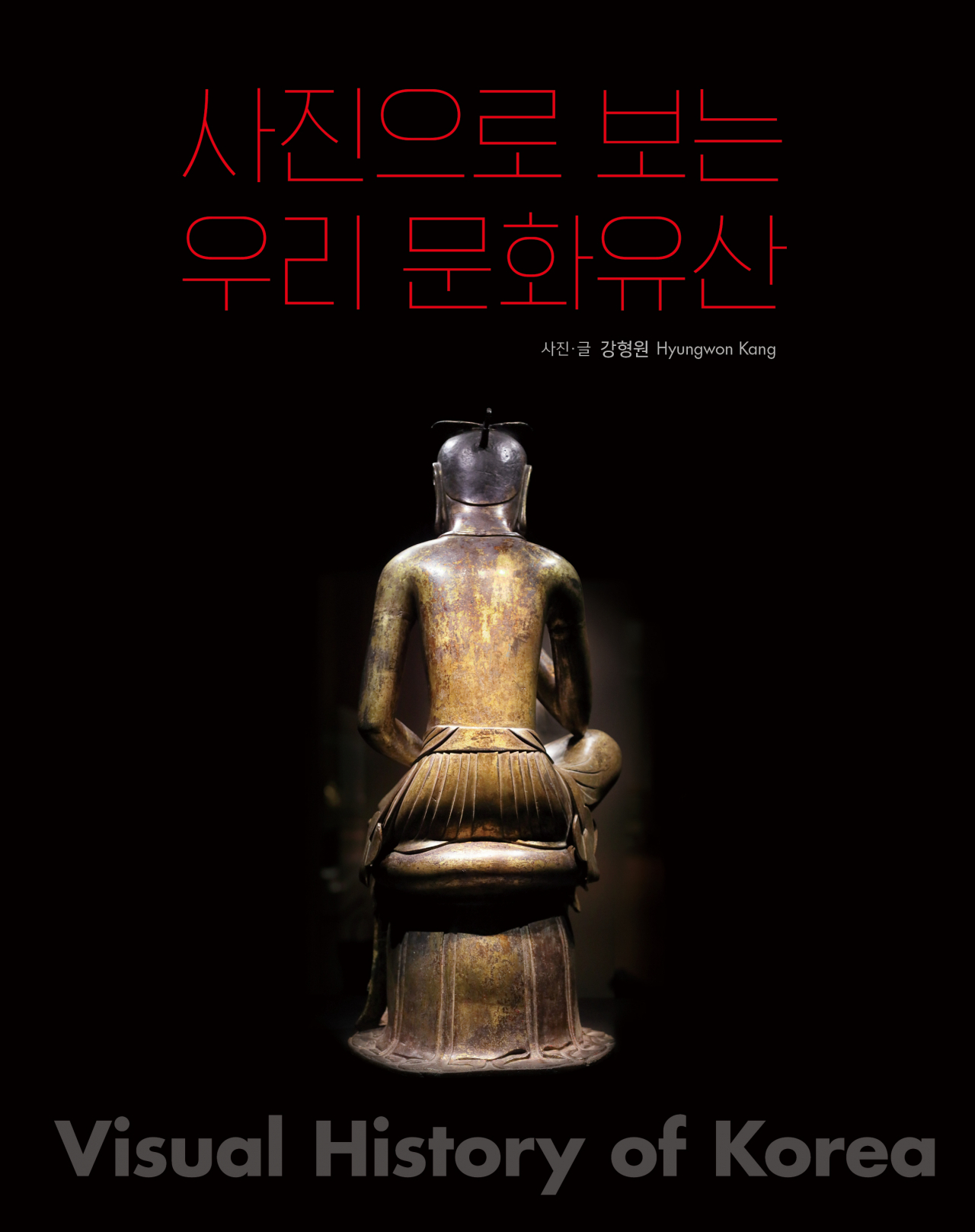 Kang came to Korea in June 2020 following his retirement in 2019 from Reuters, and set out on a project to document Korean history and culture in photos for future generations. That effort has culminated in "Visual History of Korea," published by RHK.

Kang said he would continue to document Korean culture in North Korea, Japan, Manchuria and the rest of the Korean diaspora.

He is a contributor to The Korea Herald, which runs his "Visual History of Korea" series on Fridays.