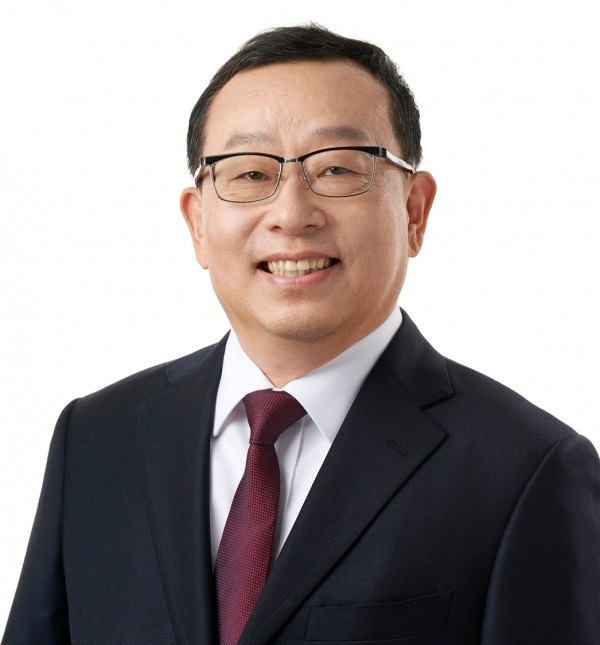 Cho is the first Korean to take the highest position at ISO, a non-profit organization that develops and publishes more than 24,000 international standards for various industries, and has 167 national standard bodies as members. South Korea has been a member since 1963.

The 61-year-old engineering veteran has served in the chief position at Hyundai Mobis since 2021. Previously, he worked at Hyundai Motor and Hyundai Autron, an electronic control affiliate now absorbed to Hyundai AutoEver.

The president-elect will begin his term in January 2024 and will stay in the position for two years, after playing a key role along with current President Ulrika Francke in the next year.

Meanwhile, the Industry Ministry said that South Korea has been reelected as the Technical Management Board, continuing to fully hold authority to make key decisions at the body since 2009.

The Korea Transport Institute Chief Director Moon Young-jun will lead the board for three years beginning in 2023.