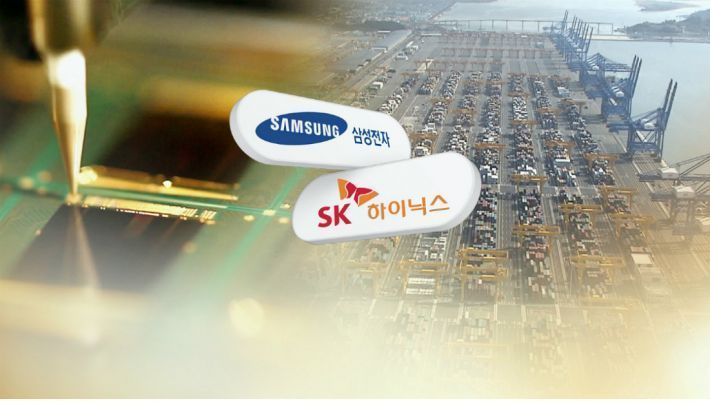 DRAM prices are estimated to post a quarterly decline of 13-18 percent in the fourth quarter, steeper than the previous quarter, a report said Friday, as consumer demand for electronic devices remains stagnant and macroeconomic conditions aggravated.

Research firm TrendForce said rising inflation has significantly weakened the appetite for consumer products, likely to put cold water on the year-end holiday shopping demand. Lower demand, it said, would lead to DRAM's bigger price drops from the 10-15 percent it had forecast for the third quarter.

DRAM, or dynamic random-access memory, is a type of volatile semiconductor memory that retains data as long as power is supplied. It is commonly used in personal computers, workstations and servers.

According to TrendForce, declining consumer demand resulted in delayed purchases by DRAM customers and the escalation of supplier inventory pressure.

Samsung led the DRAM market with a 42.7 percent market share in the first quarter, followed by SK hynix at 27.1 percent.

Server DRAM demand, which has largely supported the bottom lines of South Korean chipmakers amid difficult market conditions, has also slowed amid growing inventory level. TrendForce estimated server DRAM prices to drop by around 13-18 percent in the three months ending in December.

The global chip market has entered a downcycle.

The research firm forecast DRAM market demand bit growth will amount to only 8.3 percent next year, below 10 percent for the first time in history.

It said supply is likely to grow about 14 percent, suggesting the DRAM market could be "severely oversupplied" and "prices may continue to decline."

Bit growth refers to the amount of memory produced and is considered a key barometer to gauge market demand. (Yonhap)